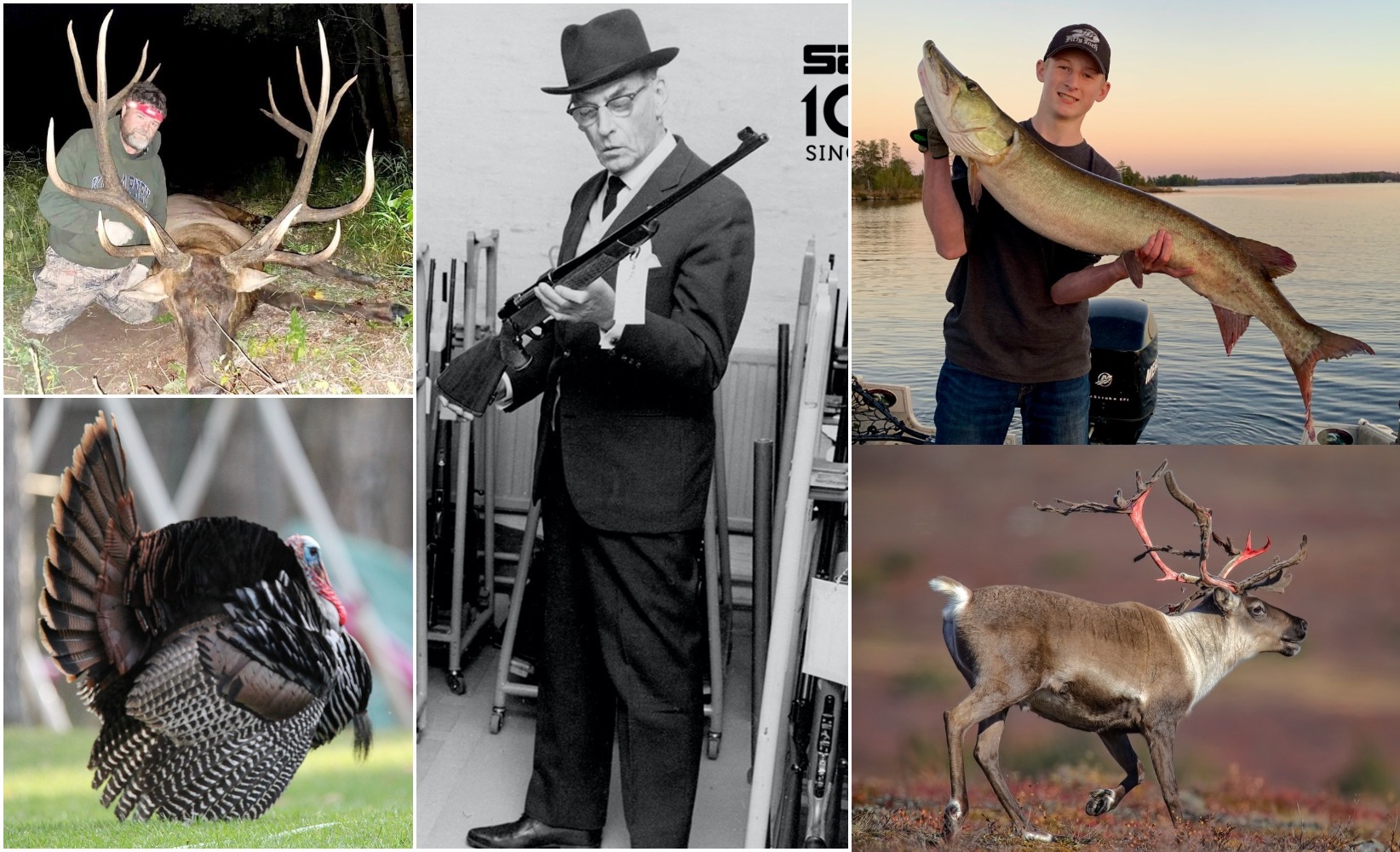 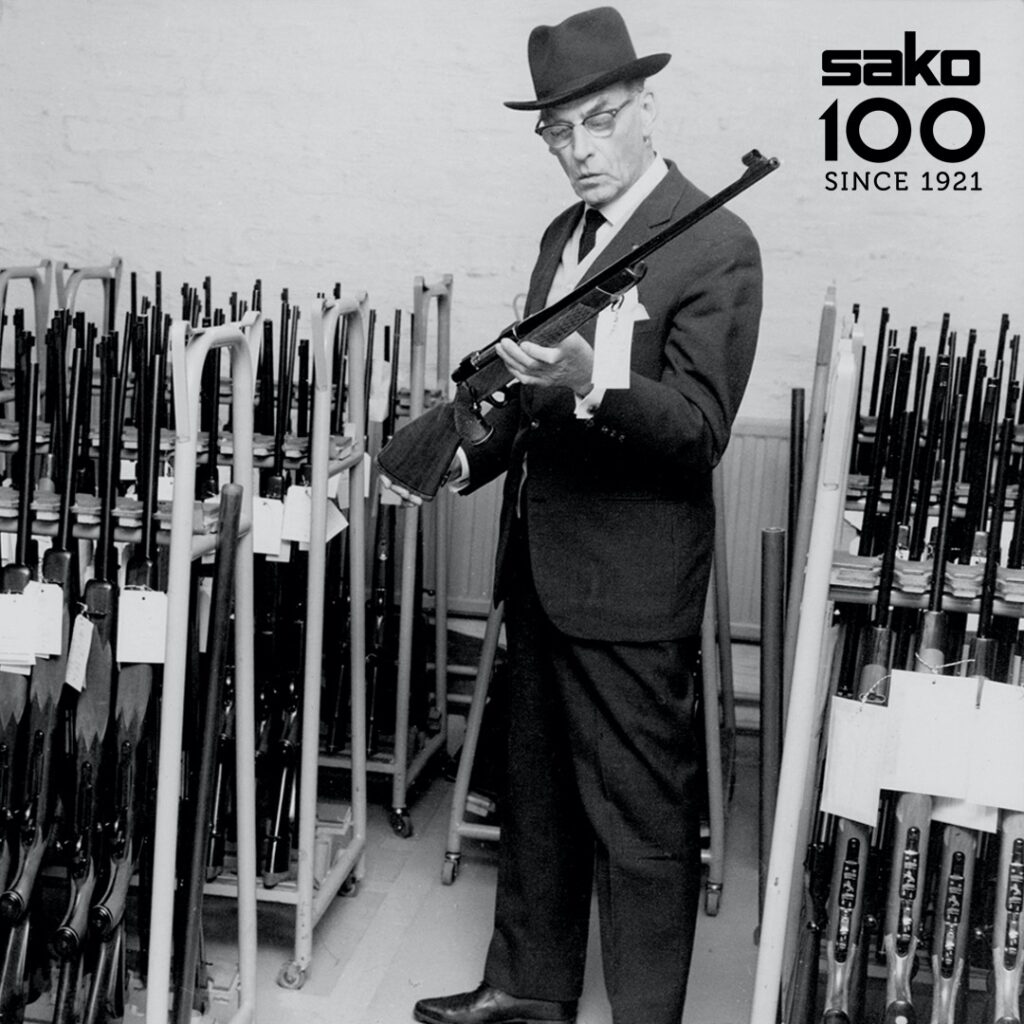 Anniversary of firearms manufacturer Sako, first established in 1921 to repair weaponry for the Finnish civil guard. Initially known as Suojeluskuntain Ase-ja Konepaja Osakeyhtiö, the abbreviated Sako is now Europe’s largest supplier of rifles to North America. It was purchased by Beretta in 2000.

How the pandemic is threatening Western Canada’s hunting heritage

Blue Fish Radio: Why World Rivers Day (on Sept 26) is a big deal for Canada