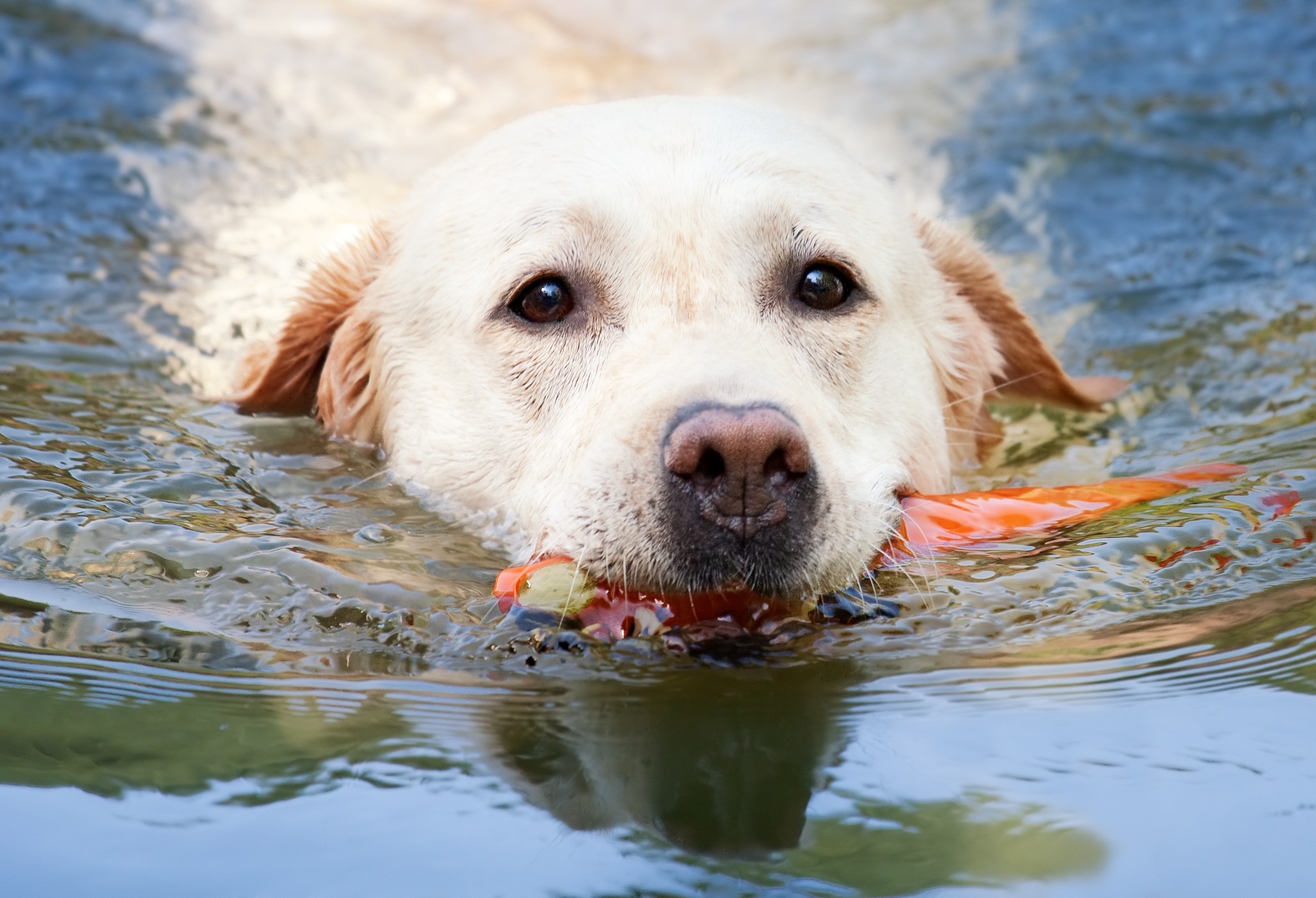 While he started dog training for retriever trials as a hobby about 25 years ago, duck hunter Ken Crosby says he only started getting serious about the sport over the last 10 years. This past July, that focus paid off when the recently retired high school principal and his seven-year-old black Lab, Ruby Blues Day, took home the top prize at the 2018 National Amateur Retriever Championship in Callander, Ontario.

Hailing from McDonalds Corners, Ontario, Crosby and Ruby bested 51 other teams in a series of land and water exercises designed to test the dog’s memory, strength and endurance, as well as the handler’s ability to guide the dog. Since Crosby trained Ruby on his own without outside professional help, we tapped him for tips on how other hunters can also train a solid canine companion for the duck blind.

GET THE PROPER DOG

To make sure you and your dog are going to be a good fit, it’s crucial to consider the dog’s pedigree, Crosby says. If you want a good waterfowl dog, you need to ensure the puppy comes from quality waterfowling stock. “That’s the starting point,” he says.

HAVE THE RIGHT ATTITUDE

Retrievers should be considered athletes, Crosby says, so don’t get a high-energy hunting dog if you’re not going to it put the dog to work. “I would never recommend gettting a field-trialling Labrador if you’re going to lie around your house and do nothing,” he says.

Crosby got Ruby when she was seven weeks old and started training her right away. At first, that meant playing with her, and encouraging her natural retriever instincts. You’re just trying to make your pup “retriever-crazy,” Crosby says, so that the dog always wants to go out, chase after a tennis ball and bring it back to you.

FOCUS ON THE BASICS

To be a good handler, Crosby says, you must be patient. The same applies to developing a good waterfowl dog. “You have to be in tune with your dog, and you have to be consistent and train regularly,” he says. “You don’t have to spend hours every day, but you should it daily. Start with the basics and keep building on that.” For waterfowling, you want a very steady, obedient dog that will sit attentively in a blind with you. And when a bird falls, you want a dog that will take your directions—and bring the bird back to hand.