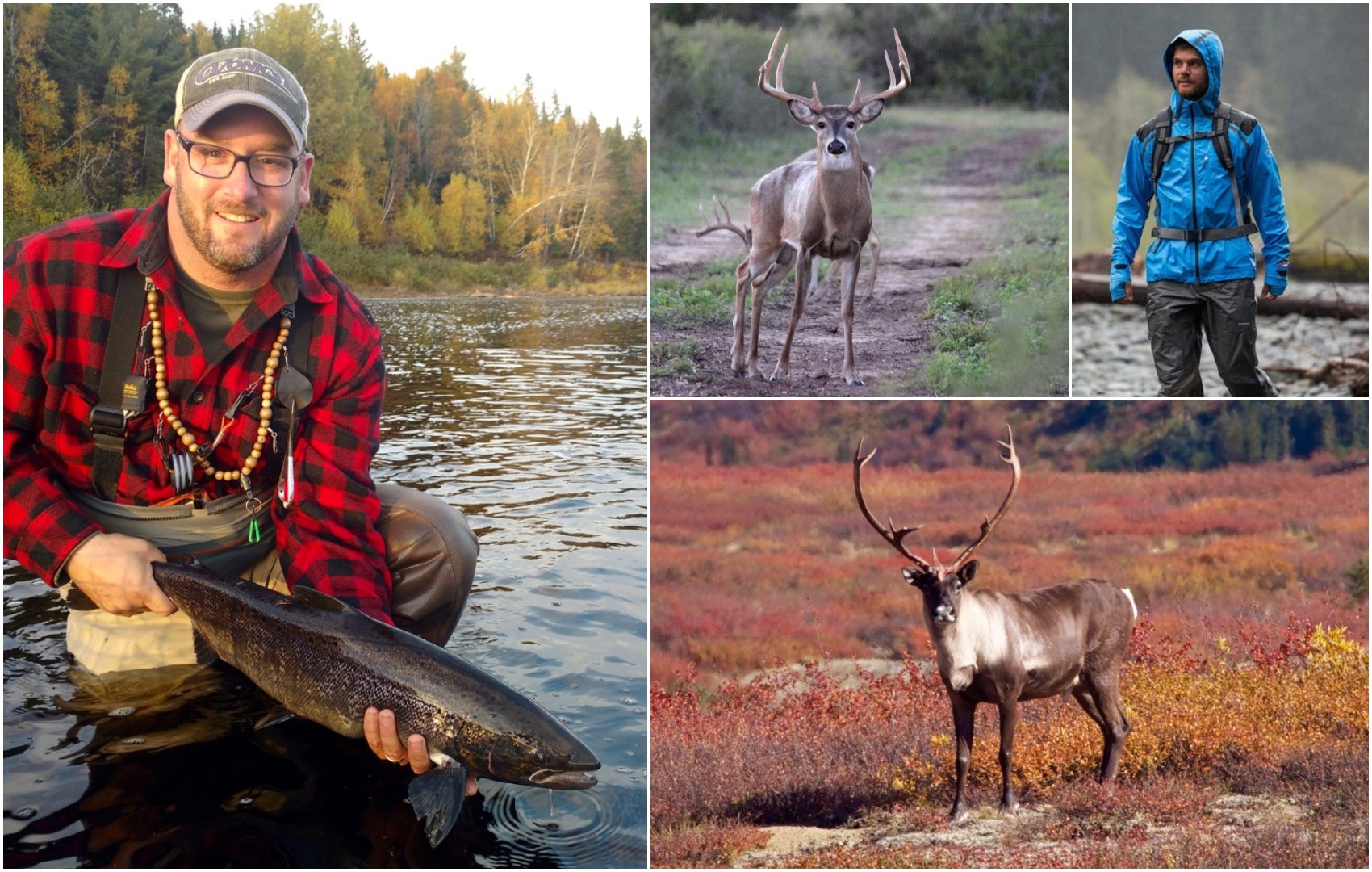 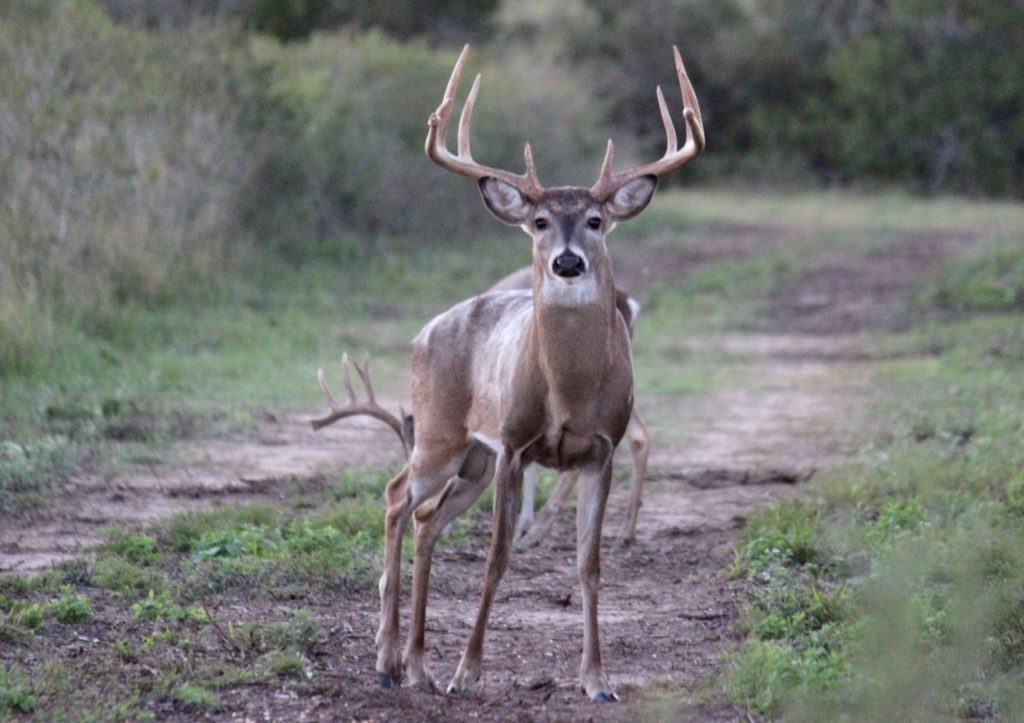 White-tailed deer culled in Quebec’s Laurentians and Outaouais regions after a single deer infected with chronic wasting disease (CWD) was discovered on a deer farm northwest of Montreal. The cull was among several precautionary measures taken in both Quebec and Ontario to halt the spread of the fatal disease. The September discovery marks the first-ever case of CWD in either province.