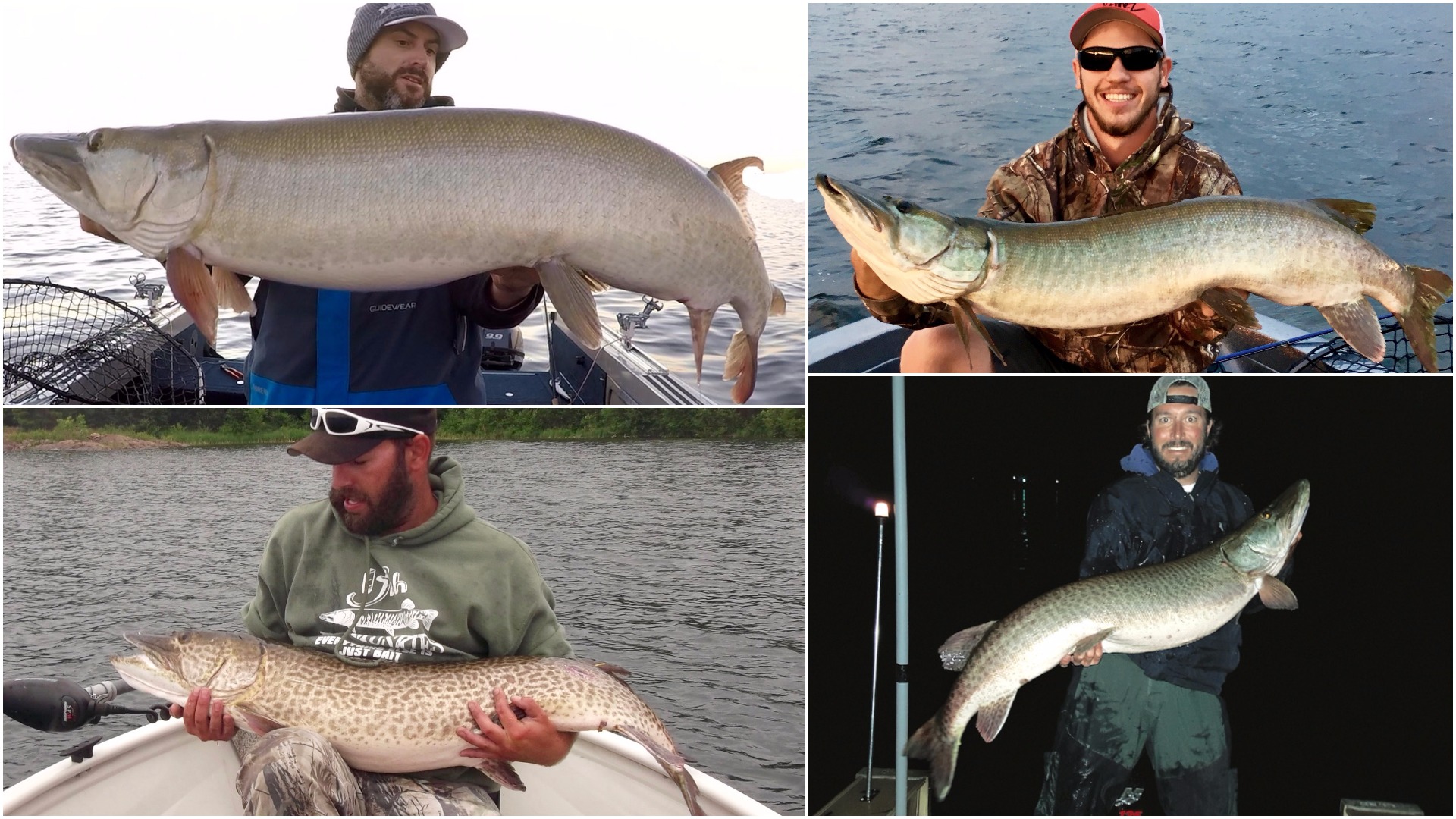 The Need for Speed

Andrew Grant (above), owner and head guide of Ontario’s Georgian Bay Musky Charters, started fishing the trophy waters of Georgian Bay when he was just a kid at his family cottage north of Parry Sound. Now a seasoned muskie ace, he operates all along the eastern shore of Georgian Bay, but has a soft spot for the Honey Harbour and Severn Sound regions.

Grant believes trolling speed is one of the largest overlooked factors in triggering big fish to bite. While others switch up lure colours, profiles and sizes, he changes his presentation by varying his speed—and it’s helped put some absolutely giant fish in his boat.

During the summer months, Grant likes to troll “fairly fast” and cover as much water as possible. “During this warm-water period, muskies are willing to move a greater distance to strike, so by increasing my boat speed, my lures have a higher probability of contacting active fish.”

What is fairly fast by Grant’s standards? We’re talking 5 to 6 mph, and sometimes even faster in super-clear water, he says. This is significant, because even with today’s high-speed reels, you’re simply not going to be able to achieve those speeds when casting.

Once the warm-water bite starts tapering off and water temperatures begin to drop, so does Grant’s trolling speed. In the fall, when fish become more lethargic, he slows down to 2½ to 4 mph. These slower speeds keep his baits in the strike zone longer, and he can still cover a lot of water.

No matter what the season, Grant says it’s best to keep changing your speed throughout the day, letting the fish tell you what they want. The best way to go about this is to make a lot of turns, and pay attention to when a fish strikes. If it’s on the outside of the turn, it means the lure was moving faster, so you can increase your speed. If it strikes on the inside, on the other hand, the lure was travelling slower, so try reducing your speed.