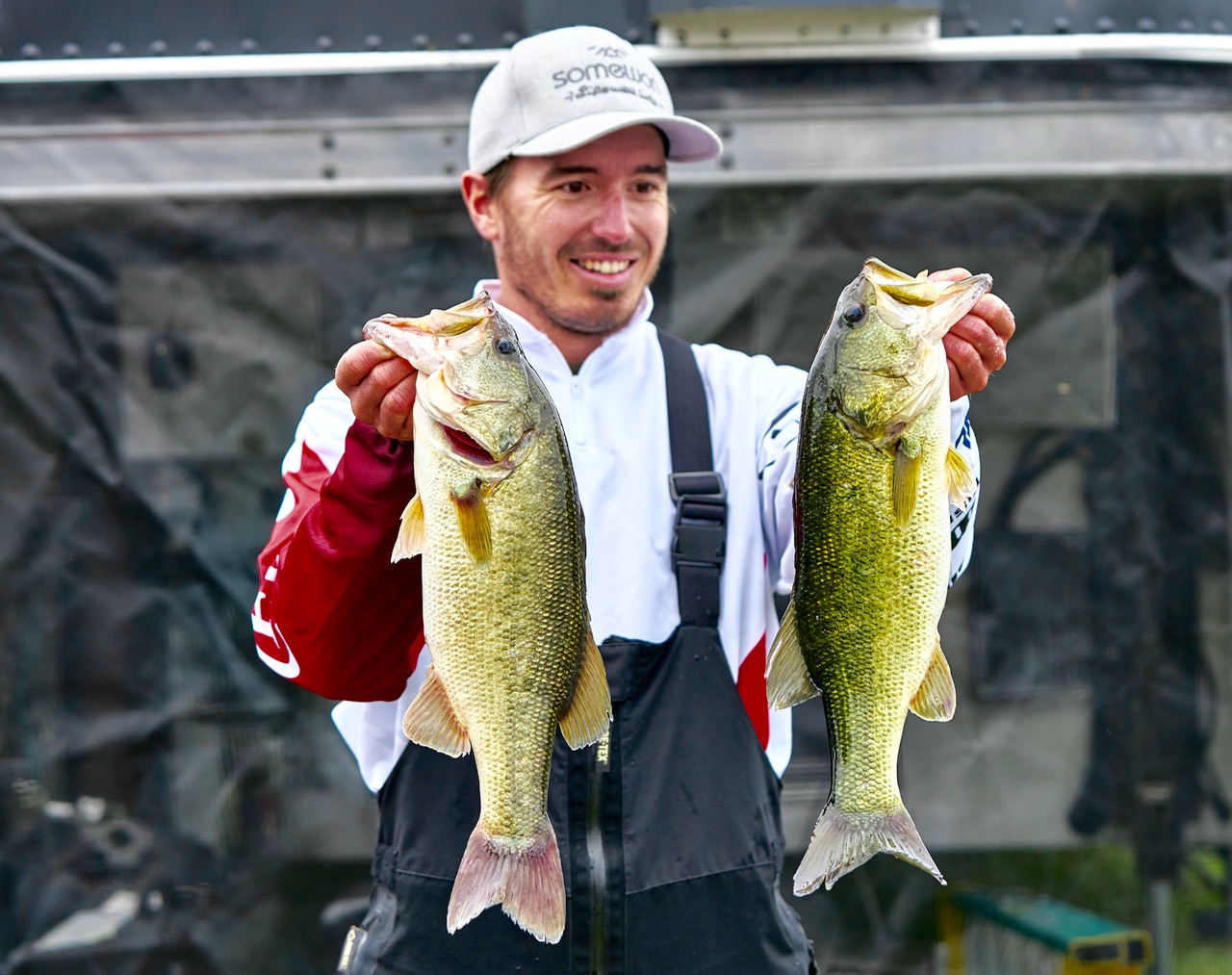 What it takes to become a major-league bass pro

Coming off what he calls the craziest year of his two-decade bass tournament career, hardcore angler Erik Luzak has learned a lot about fishing in the big leagues since we last spoke to him in 2015. In August 2018, the 32-year-old angler won the Fishing League Worldwide (FLW) Canada Cup on Ontario’s Bay of Quinte, alongside angling partner Ashley Rae. That win qualified him to compete as one of four Canadians in October’s FLW Costa Championship on Lake Guntersville, Alabama, where he finished first in the International Division.

That big win secured Luzak a berth at the 2019 FLW Forrest Wood Cup—and a chance at the US$300,000 top prize—as well as a spot on the FLW 2020 tour. While he still has to come up with the US$30,000 entry fee for the tour, Luzak says he’s excited by his prospects. So, what’s it like to compete at such a high level of pro fishing? Read on.

Learning how to pre-fish properly, efficiently and effectively is key, so the main thing is to do your homework and make a game plan before you hit the water, Luzak says. “I spend a lot of time on my computer doing as much online research as I can,” he says. “I spend countless hours on YouTube, blogs, online resources—anything I can get that’s publicly accessible. I scour it all and make notes about techniques that I want to try, which end up paying off.”

Every lake is so different on the FLW tour that you have to be very versatile and quick to adjust, Luzak says. On Guntersville, for example, he planned to fish shallow grass mats with frogs and punching jigs, but neither worked during his pre-fish. So instead, he switched gears and focused on current breaks.

Luzak says a big problem with anglers, even among top pros, is the urge to fall back on techniques or patterns that worked on previous fishing trips. “Eventually, the fish learn or move or something changes,” he says. “You have to sometimes forget the successes you had, especially on the same lake, and fish it like it’s a brand new lake every time.”

One thing Luzak says he’s learned from watching top pros is to not beat yourself up if you’re having a bad day on the water. “Everyone struggles. Fishing is fishing. You just have to be persistent and power through tough days to figure it out,” he advises. “You can’t make fish bite; you just can’t let that get to you when the fishing is tough. You have to stay positive and know that eventually you’re going to run into them.”

Learn more about the FLW at www.flwfishing.com.