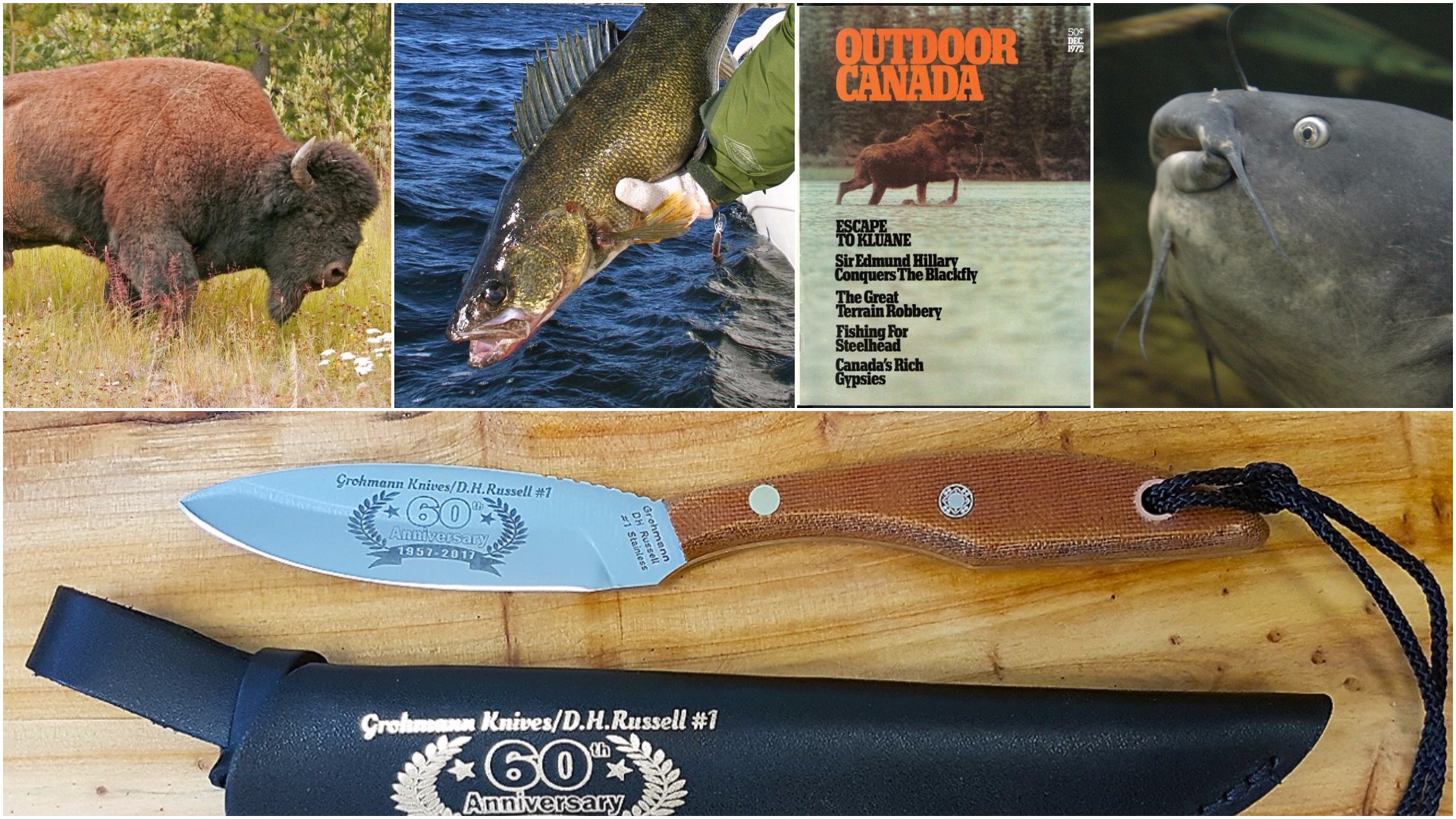 5 Fast New Facts About Hunting and Fishing in Canada

Notable New Facts and Figures to Know, From 60 to 5.9 Million 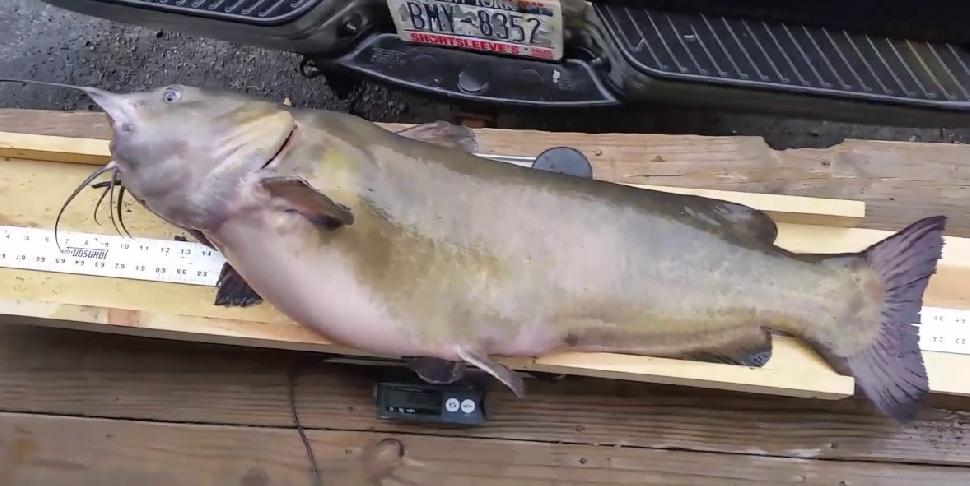 35¼ pounds of the newly set New York state record for channel catfish. Caught and released in Lake Ontario in Jefferson County by Eric Scordo on April 29, the 38¼-inch cat broke the 15-year-old record by almost two and a half pounds. The record in neighbouring Ontario is 33.36 pounds.