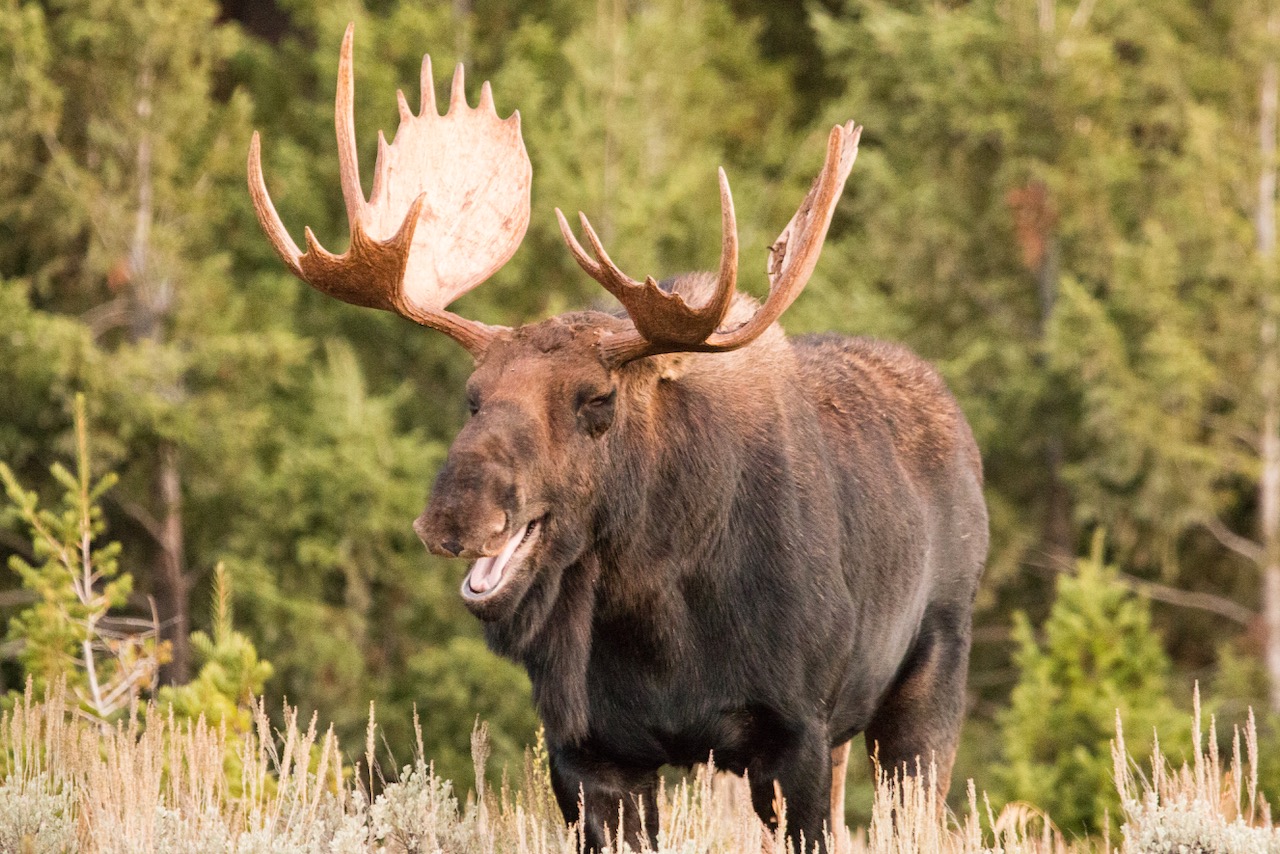 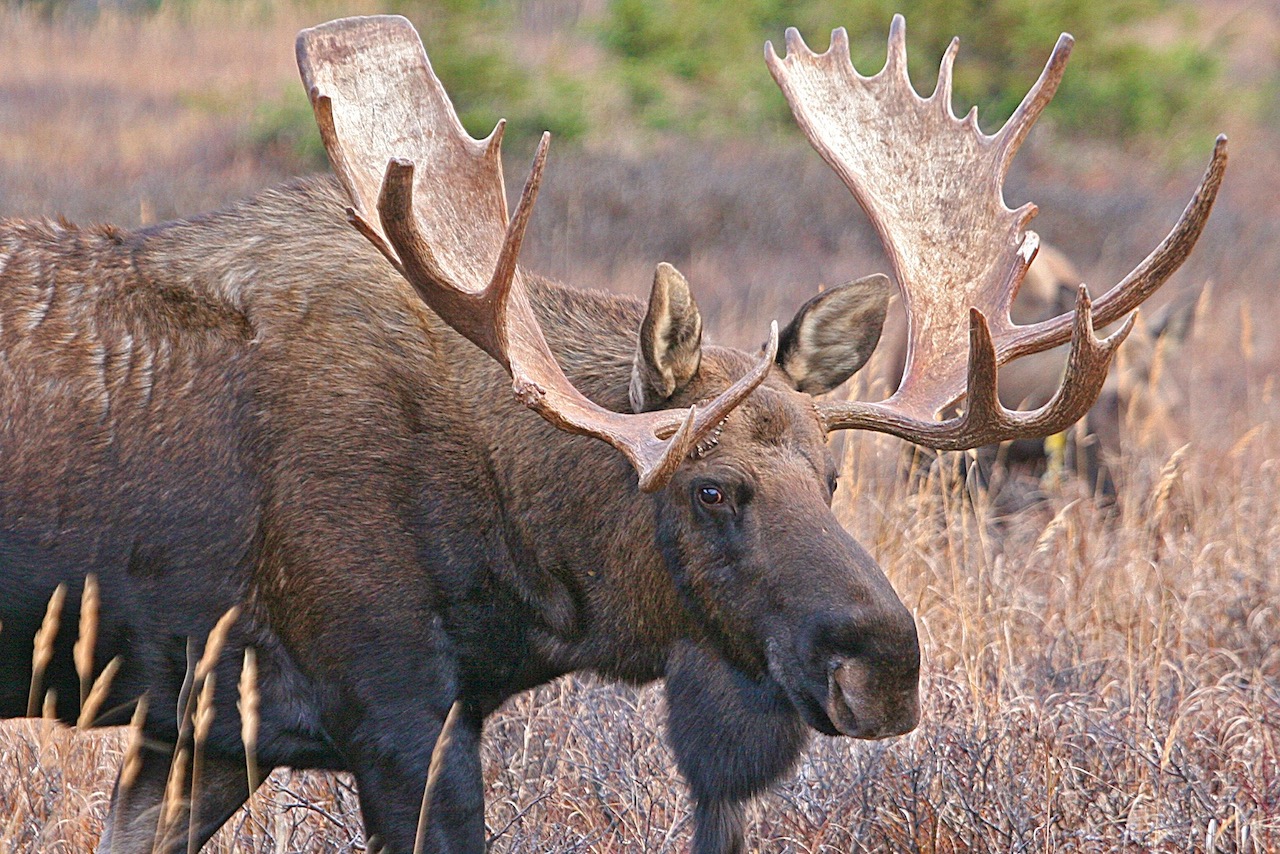 Standing seven feet tall at the shoulders and tipping the scales at more than 1,500 pounds, a giant bull moose is an unforgettable sight as it moves in stealthy silence through the predawn mist. Add an up to six-foot-wide antlered crown, and you’re immediately grateful for making the effort to trek into moose country—and for the opportunity to hunt these magnificent creatures. And when you do have the chance to pursue a big bull, the best strategy is to call it to you.

Moose live in challenging landscapes, from dense conifer forests to boot-sucking bog lands, so it only makes sense to get them to close the distance, not you. Calling also reduces the chances of you bumping and scaring off your quarry while attempting a stalk. Bull moose are surprisingly wary.

So, how best to get inside the head of the largest member of the deer family? Calling moose isn’t rocket science—you’re pursuing a romantically inclined bull after all—but it does require some finesse for the best results. Having interacting with hundreds of these giants over the years, I’ve found that the following five pointers can greatly improve your moose-calling game.