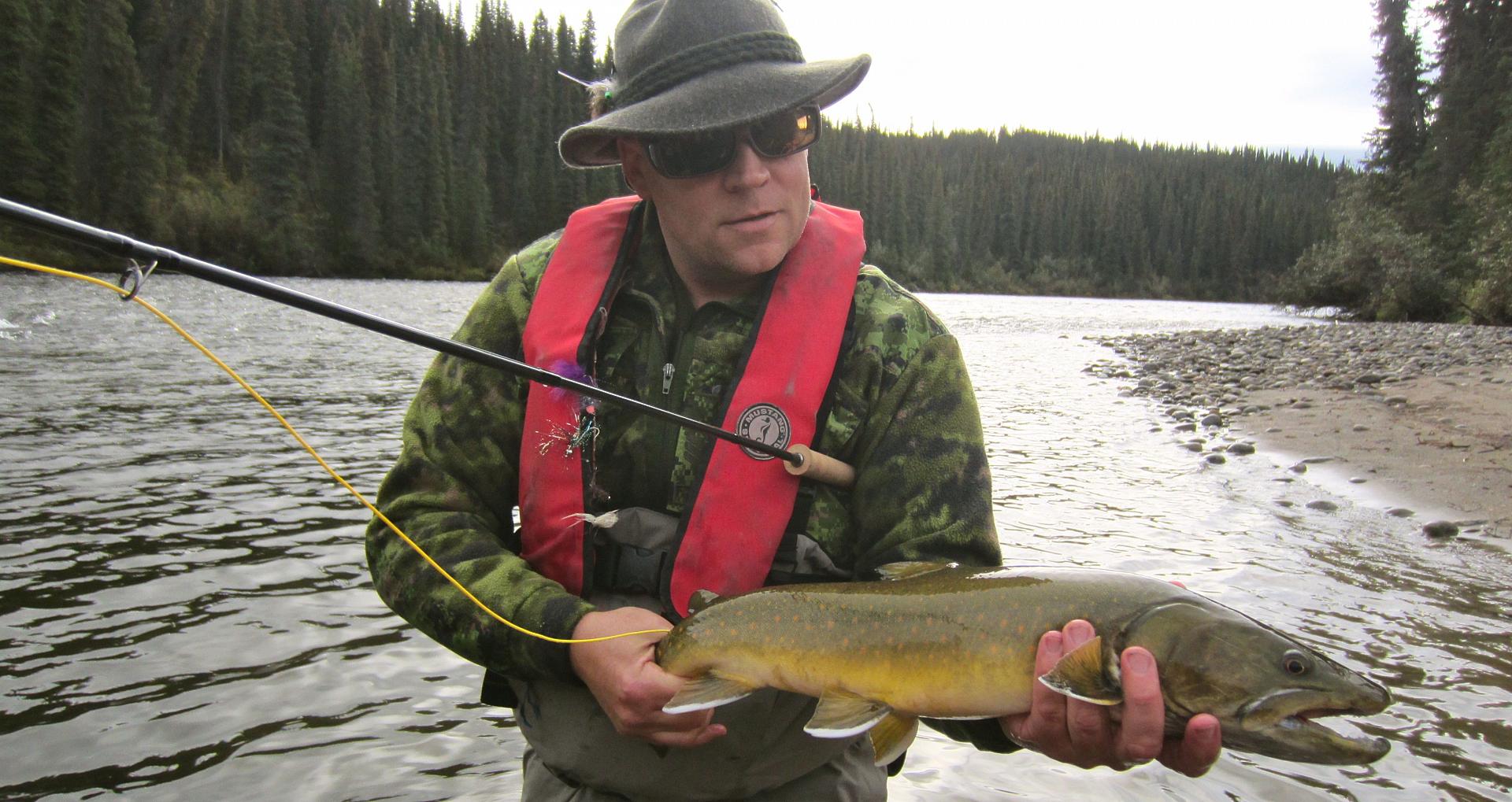 6 fishing hot spots in the Yukon

For 10 years, H20 has specialized in fly tackle, and guiding via jet and drift boat. Owner Steve Hahn is also a certified wilderness EMT and flight nurse, making him a handy guy in the backcountry. Even after fishing all over North America, Hahn says his favourite spots are in his own, far-north backyard.

HIGHLIGHT: Sight cast for monster pike and troll for lakers, among myriad islands

WHEN: June to September

WHEN: July to October

HIGHLIGHT: Stand in the snow and catch early-season fish

WHEN: May to June

HIGHLIGHT: Easy access to trophy rainbows; take a belly boat and hang on

WHEN: May to September

HIGHLIGHT: Drift through spectacular canyons, where trout have never seen a fly

WHEN: July to October

HIGHLIGHT: A great beginner river near Whitehorse, with easy fishing and spectacular views

WHEN: June to September

Check out our cross-Canada list of hot angling destinations