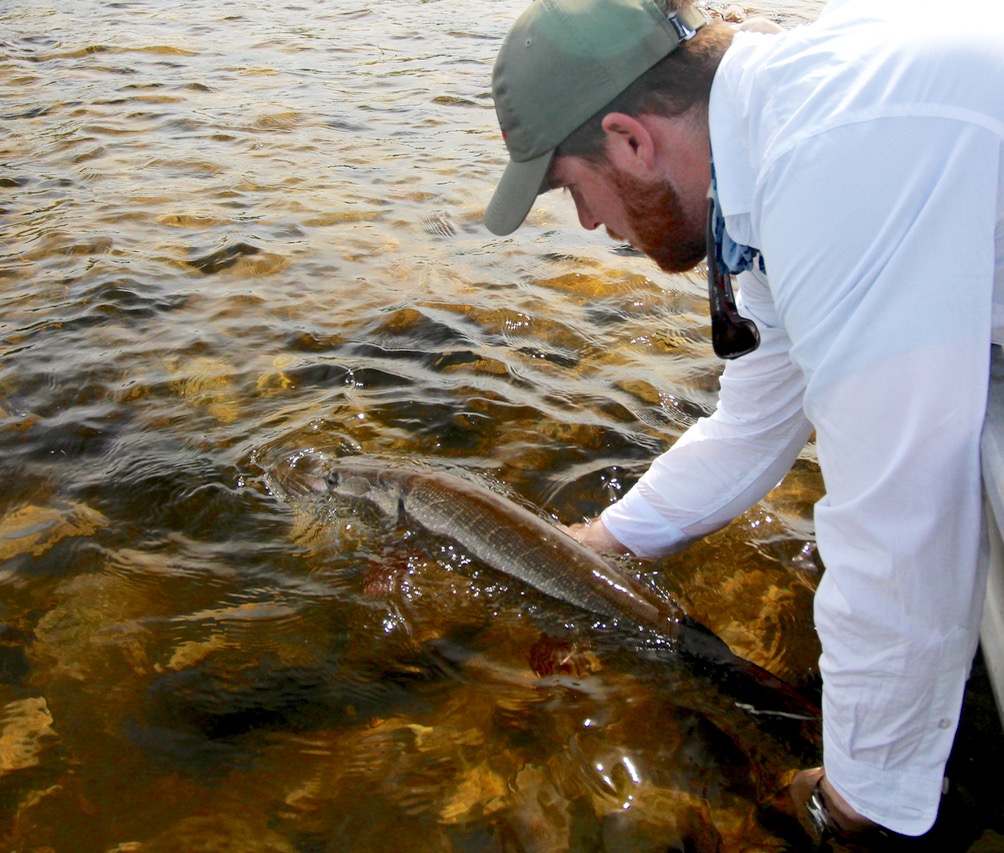 Essential gear for safely releasing fish to fight another day 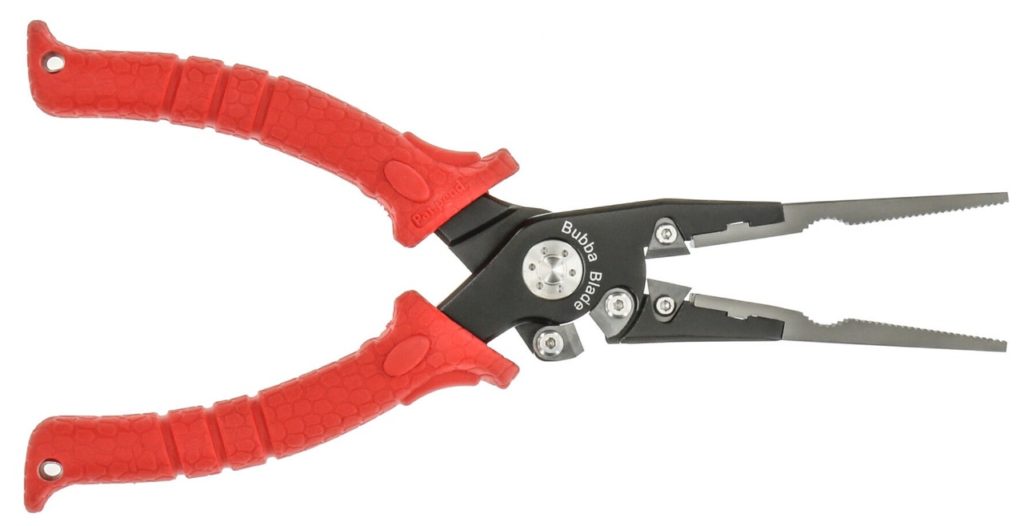 There’s a near-endless variety of hook-removal tools. Simple long-nosed pliers from a hardware store will work. But pliers designed specifically for anglers have better ergonomics, corrosion resistance and extra features such as cutters and lanyard attachments. Pliers are also handy for flattening the barbs on hooks, which makes unhooking fish much easier. And again, match the size of the tool to the fish. You don’t want to bring jewellery pliers to a muskie fight.