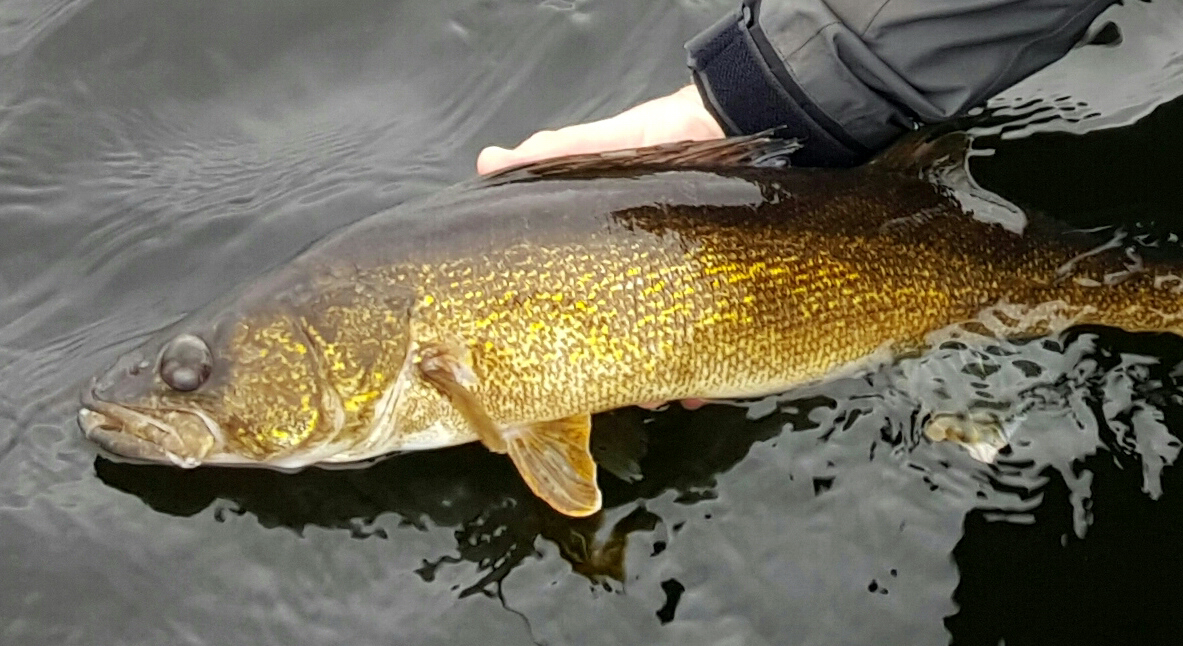 How to Catch Enough Fish to Win a Tournament

A veteran walleye angler, Rod Woodgate of Devlin, Ontario, started fishing tournaments roughly 10 years ago. Last year, he and his grandson, Dylan Swire, split the $9,500 top prize at the Emo Walleye Classic on the Rainy River. “I caught most of the fish,” says Woodgate, allowing that his 17-year-old grandson is more used to catching bass. “Once I caught a few, though, he stepped up and did all right, too.” Here’s their winning formula.

To win the Classic, Woodgate focused on rocky bottoms in six to eight feet of water. The key was to find gravel and rubble, not huge rocks, Woodgate says. They also concentrated on areas with considerable current. “The faster the current, the better.”

Woodgate and Swire mostly used spinners. “I make them myself, actually, but they’re like a Lucky-O,” Woodgate says. To make his rigs, he uses gold blades and two-foot mono leaders. “I don’t use braid. I don’t like it.” As for the debate over whether to use live or artificial bait, Woodgate is clear: “I like live bait—big minnows.”

In competitive events, you have to fish in all kinds of weather if you want to stay in the game. “You have no choice,” says Woodgate. “The second day, we got rained on and there were thunderstorms, but you just have to stick it out.” And it paid off. “We caught fish all day both days. The first day, we got probably 25 walleye and maybe 10 the next day.”

For tournament fishing, Woodgate stresses simplicity. He removes any unnecessary items from his four-year-old Harbercraft. “Take out everything you don’t need so you’ve got lots of room.” And that includes extra seats and the boat top. “If it rains and you’re fishing, you shouldn’t care anyway because, well, you’re fishing!”

Woodgate also recommends a back-to-basics approach when it comes to equipment. While he used his depthfinder during the Emo Walleye Classic to navigate tricky sections of the river, he doesn’t rely on it to catch fish. The one piece of gear he does rely on, though, is his electric trolling motor. “You have to have your troller to manoeuvre to where the fish are, and to keep your speed when you can’t use the big motor.”