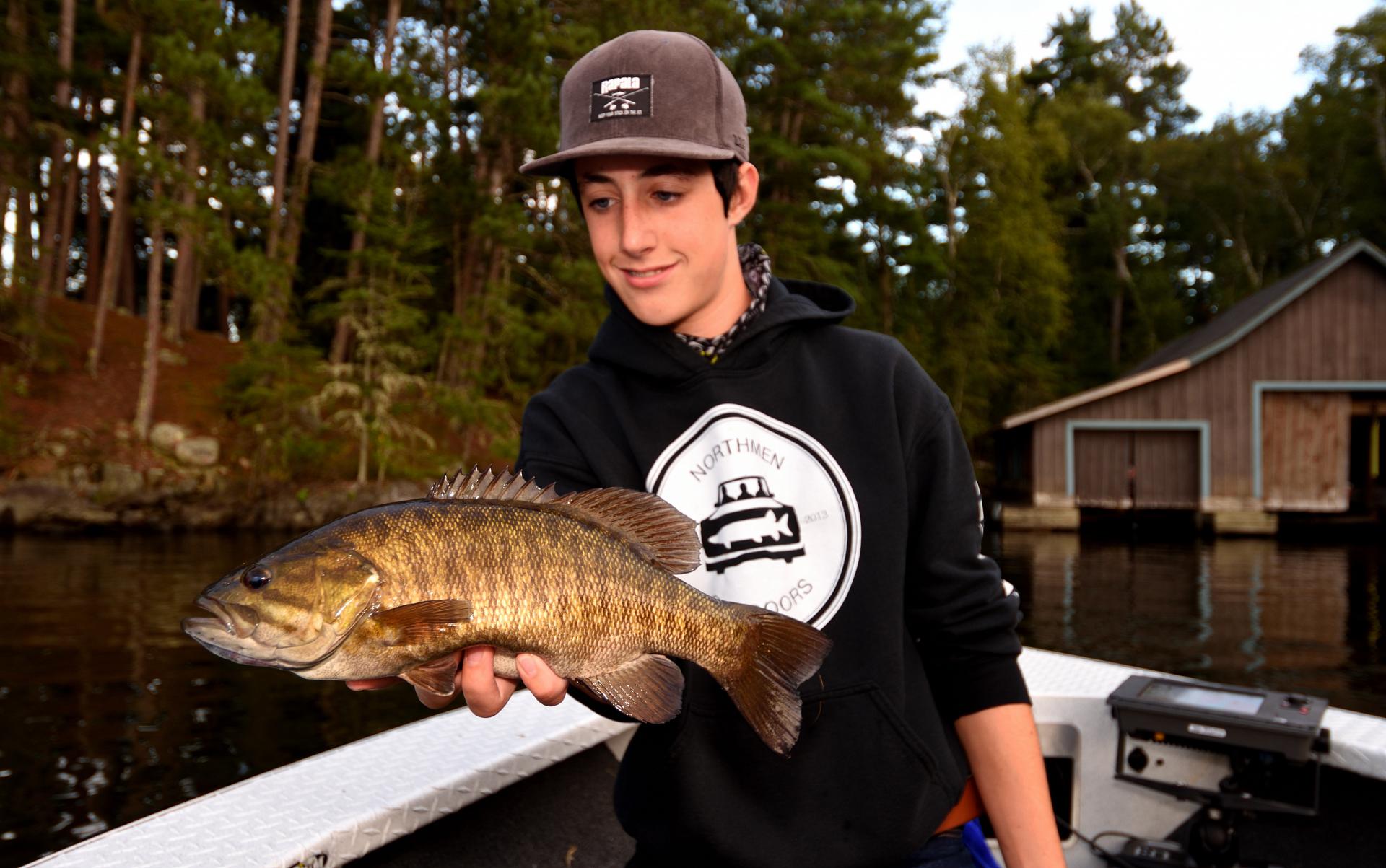 Compelling new science has confirmed what we’ve known for years.  The annual recruitment or year class strength of a bass population is directly proportional to the reproductive success, and any activity that impacts or decreases that success—specifically fishing for nesting males—causes a reduction in recruitment.

It’s the result of a massive 22-year study undertaken by Dr. David P. Philipp, principal scientist at the Illinois Natural History Survey, University of Illinois and the Chair of the Fisheries Conservation Foundation. If Philipp’s name sounds familiar to Canadian bass anglers it’s because he’s been involved in cooperative research over the years with the Ontario Ministry of Natural Resources in southeastern Ontario. Indeed, much of the data, and many of the new findings that Philipp and his colleagues have assembled is Ontario based.

“Not to toot our own horn,” says Philipp, “but rest assured these are the only datasets in the world that address this issue.  I feel confident saying this, because this one dataset took 22 years and over 1,800 miles of snorkeling to gather. We have similar datasets for other smallmouth and largemouth bass populations as well, and they all show the same relationship.”

The relationship that Philipp is alluding to is the direct connection between reproductive success and recruitment.

“This relationship holds for many species,” Philipp explains, “but it is particularly acute for black bass because of the extended parental care that males provide for their offspring. If the male is removed from his brood at any point during the four to five week period of parental care, his brood is quickly consumed by brood predators (approximately 50 per cent after ten minutes of male absence). Harvest of a guarding male results in 100-percent brood destruction. Catch-and-release angling of a guarding male results in partial consumption while he is off the nest, and 100 per cent destruction if he abandons that nest as a result of the angling incident, which is not uncommon.  When there is low reproductive success, there is low recruitment, and when reproductive success is high, recruitment is good.” 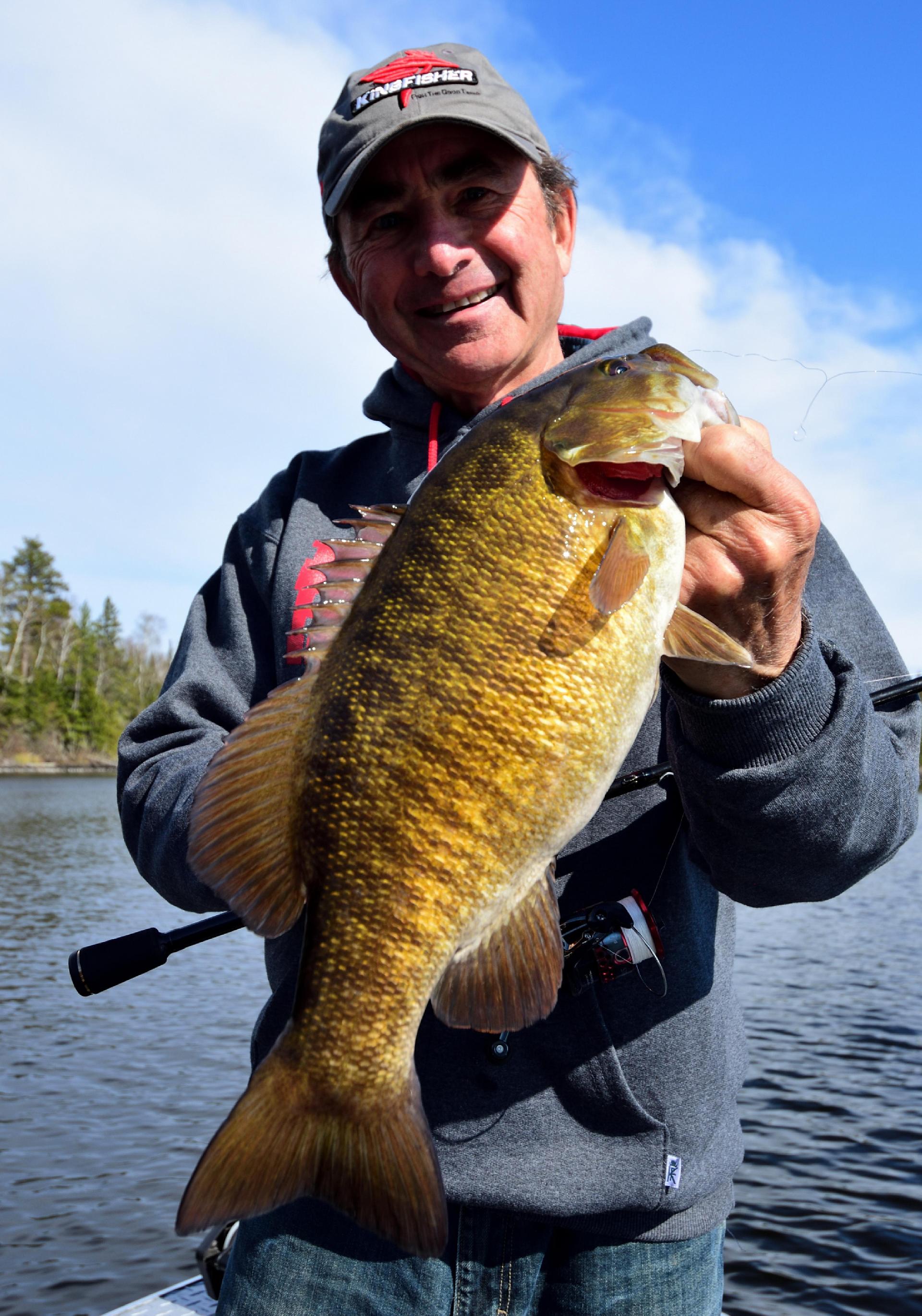 But what about the contention of many bass anglers that catch-and-release angling doesn’t impact reproductive success and, even if it did, anglers can’t actually catch enough fish  to impact the population?

“To address the first aspect,” says Philipp, “our group and many others have repeatedly shown that removing a nesting bass results in the predation of its brood. Additionally, with enough brood loss or enough physical stress from the angling event, males will abandon their nests. There is little debate about this.

“To address the second aspect, we have conducted two separate but related studies.

“In the first, we had two anglers in a boat fish a number of stretches of shoreline in several lakes during the bass nesting season. These anglers had never been on these lakes before. Every bass that they captured angling, they gave an upper caudal clip and immediately released at the point of capture. After the angling was completed for that stretch, a snorkeler swam through it and counted the number of nesting bass with and without caudal clips. Results showed that with just one pass of anglers, they captured 49 per cent of all nesting largemouth bass, and 62 pe rcent of all nesting smallmouth bass. In addition, more than 95-percent of all bass captured were nesting males.

“In the second study, we had four boats with two anglers each fish a single lake, about 150 acres in size with four kilometres of shoreline, at the same time, spread out around the lake and all moving in a clockwise direction. Again, none of these anglers had fished this lake before. They fished and monitored how long it took them as a team to catch their 12 bass limit ( greater than 12 inches in length). The four teams took 47 to 83 minutes, although all fish in this study were released immediately with an upper caudal clip. Snorkelers determined that during the entire spawning season that year, there were 88 smallmouth bass nests, of which 71 were successful. The total number of smallmouth nests active at the time of the fishing, however, was only 73. So the bottom line is that the four boats (eight anglers) fishing on this lake caught 66-percent of the nesting smallmouth in the whole lake in about ONE HOUR.” 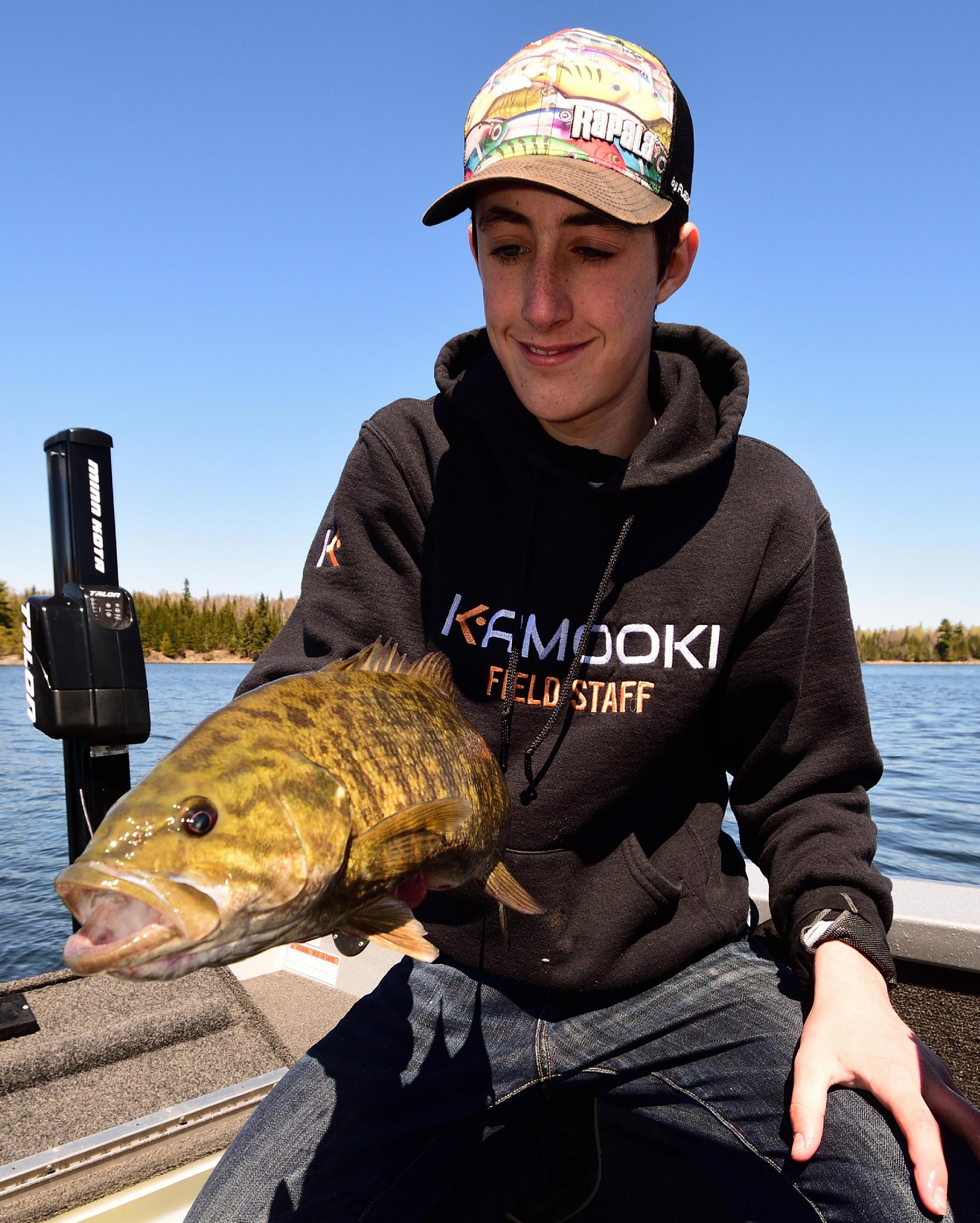 Now, let’s be honest—most of us like to believe the things that confirm and support our habits and discredit the things that don’t.  So, what about the possibility that there is some, as yet undiscovered or undocumented form of compensation that might come into play?

“To test this claim,” says Philipp, “we initiated a whole-lake experimental management study in which four restricted-access lakes were exposed for eight successive years to two different management regimes. In one, there was no angling during the entire spawning period, and in the other, catch-and-immediate release angling was allowed during this same period. So over the eight-year study period, each lake underwent four years of no fishing and four years of catch-and-immediate release angling during the bass spawning period. Relative recruitment, measured both as one-year old individuals and two-year old individuals, was determined by repeated visual assessments. In other words, snorkelers swam the entire shoreline of each lake multiple times, and counted the number of one-year old bass spawned the previous year, and two-year old bass spawned two years earlier.

“We found that for every one of the four study lakes, the recruitment during the years in which there was catch-and-immediate release angling of nesting bass was significantly lower than during the years when there was no fishing allowed during the spawning season.”

“In our opinion, taken together, the results of these various studies represent overwhelming support for our original working hypothesis, that angling for nesting bass during the spawning season decreases lake wide recruitment of bass.”

For more on this topic, also see “Why Canadians should never fish for bass during the spawn,” by fisheries biologist Barry Corbett.