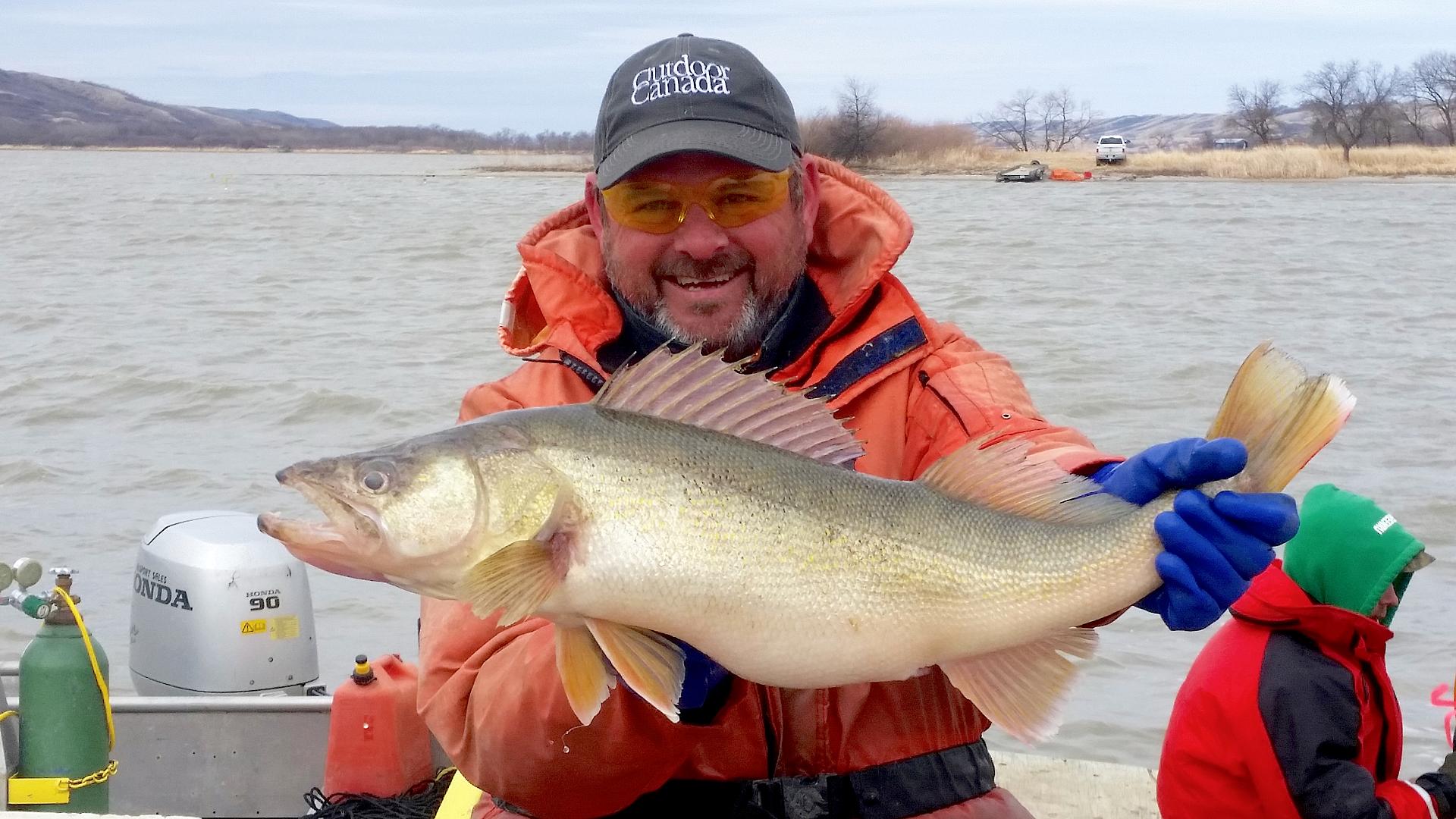 Why You Should Always, Always, ALWAYS Release Big Fish

If you want to continue catching big fish, keep only the small ones

If you’ve ever watched the weigh-in at a catch-and-release fishing tournament, you’ve likely seen at least one competitor lose money because of a dead-fish penalty. When Bruce Tufts sees that happen, he’s less concerned about the angler than he is about the resource itself.

A professor of fisheries and conservation studies at Queen’s University in Kingson, Ontario, Tufts is also an avid tournament bass fisherman. “Many times I’ve heard anglers complain that a dead fish cost them hundreds, even thousands of dollars, by affecting their standing,” he says. “But I hate seeing big fish die because they’re the most valuable members of the population.”

Tufts has spent so much time studying the biological significance of big fish, in fact, that he’s designed T-shirts with the slogan “Big Fish Matter” for his students. Unfortunately, that’s a concept many anglers still fail to grasp, erroneously believing instead that big fish have somehow completed their life missions and are expendable. Nothing could be further from the truth, however.

“These large fish are the most valuable brood stock in terms of genetics, egg numbers, egg quality and spawning success,” Tufts says. “Tournament organizers and anglers alike have a big responsibility to look after them.” Indeed, he’s directed much of his research toward maximizing the survival of fish at tournaments, including the development of the Shimano Water Weigh-in System, which has reduced bass mortality.

Tufts also notes that recreational anglers in many parts of the country still target the biggest fish to eat, despite plenty of science showing how that can lead to smaller fish overall—and it can happen a lot faster than we used to think. “In commercial fisheries, harvest of the largest individuals has caused changes in size and maturity,” he says. Due to the constant harvest of big Atlantic cod, for example, today’s cod are smaller now at any given age, and they’re reproducing at younger ages.

Tufts strongly believes that by continually retaining large fish, sport anglers can also cause fish populations to evolve to the point where they only produce smaller fish. Protecting large, mature fish is now seen as so vital to maintaining healthy fish populations that fisheries scientists are referring to the concept as the big, old, fat, female fish—or BOFFF—hypothesis.

My friend Jeff Matity (above) is in charge of Saskatchewan’s hatchery program, spending days in the field collecting eggs from ripe walleye. He has a similar take on big fish to Tufts’, referring to the large, mature spawners as the “geese that lay the golden eggs.”

According to Matity, many anglers need to learn that fish don’t reproduce the same way as mammals. “Fish are cold-blooded animals that reproduce their entire lives,” he says, noting that a 10-pound female walleye will typically produce eggs equivalent to one-third of her body weight. “They get better and better as they age, and never reach their peak.”

Last spring, for example, Matity recovered five pounds of roe—that’s approximately 300,000 eggs—from one incredible 11-pound walleye. And practically all of those eggs would have been viable. With a two- to three-pound walleye, on the other hand, only 20 to 30 per cent of the eggs would hatch.

“Big fish have the biggest, juiciest eggs with the best yolk sacs, so each one is a bigger target for a sperm to find,” Matity says in explaining why big spawners are the critical part of the reproductive pyramid. “And big fish know the best places to lay their eggs and, in the case of bass, how best to protect their nests.”

Matity is also critical of anglers who misguidedly play God, such as muskie anglers who kill pike, and walleye anglers who kill bass, mistakenly thinking this helps the population of their favourite fish. Yet fish species interact in ways that benefit each other. For example, there has never been a world-record muskie caught from a lake that did not contain a natural population of northern pike.

And researchers are now discovering that big bass are critical in controlling the spread of invasive rusty crayfish, which predate heavily on walleye eggs. Who would have thought that big bass might hold the key to better walleye populations? It’s just more proof backing up Tufts’ T-shirt slogan, which is well worth repeating: Big Fish Matter.