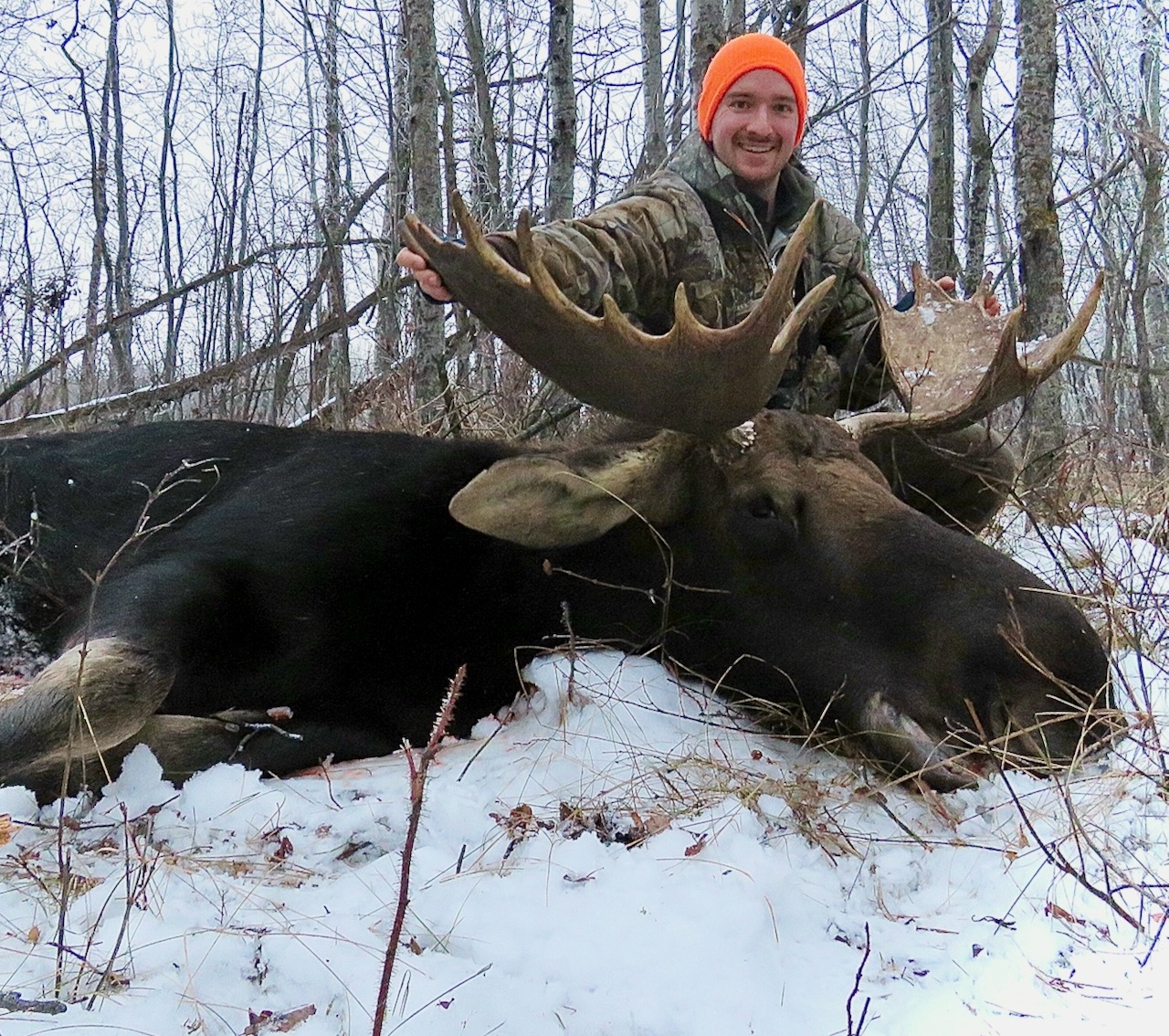 Across Canada’s west, moose are battling a lengthy list of threats

Across the west, moose are battling a lengthy list of threats

Moose-hunting opportunities across Western Canada are shrinking, and there’s no shortage of blame as to why. The truth is, there’s no single cause. Instead, there has been a perfect storm, if you will, of various stressors on moose.

Due to predators, hunting pressure, habitat loss, starvation, parasites and disease, moose populations are reaching a crisis point in some areas. Many people are looking for one simple solution, but it may not exist.

In Manitoba, for example, a nine-year moratorium on moose hunting has been extended for an additional year in several game hunting areas in the Duck and Porcupine Mountains. The Manitoba Metis Federation (MMF) had been following the province’s lead and imposing the closure on Métis hunters as well. This year, however, the federation felt moose numbers had risen enough to support a limited hunt of bulls, so it issued 16 permits to Métis hunters in the Duck Mountains and eight in the Porcupine Mountains—against the wishes of the province.

The Manitoba government had promised to enforce the closures, as well as new restrictions on night hunting, but later did a slight about-face, saying it would only enforce the new night-hunting regulations. Charges have been laid, but it’s uncertain at this time if those charged include Métis hunters in the closed areas.

“This is not a dispute around rights or race,” the Manitoba Wildlife Federation (MWF) stressed in a news release. “We understand that MMF’s moose tag draw will not wipe out the moose population in the Porcupine and Duck Mountains. This is a dispute around one stakeholder (MMF) going against government recommendations, working against a shared management approach, and setting a precedent for all other parties to do the same—harvesting moose in closure areas where populations cannot sustain full harvest rates.”

In Saskatchewan and Alberta, meanwhile, chronic wasting disease (CWD) has now been identified in moose, in addition to elk, whitetails and mule deer. Alberta discovered its first case of CWD in moose in 2012, and Saskatchewan identified a case in 2019, although testing has been limited in both provinces. While CWD in moose is not of great concern right now, managers are watching it. This year, Saskatchewan is stepping up monitoring in the boreal forest regions, keeping a closer eye on moose and the risk to woodland caribou.

A much bigger concern in all of the Western provinces is ticks. Up to 30 per cent mortality has been reported in some recent years, and up to 70 per cent of calf mortality has been attributed to ticks in bad years. It’s believed the changing climate is allowing ticks to expand their range, so further mortality is expected.

In Canada’s westernmost province, a group called Stop the Spray B.C. is calling on the forestry industry to stop spraying chemicals in areas slated to be reforested. The spraying kills native broadleaf vegetation that competes with newly planted pines, but the group says that takes away important moose browse, leading to starvation in some cases. Supporting that contention, a 2017 provincial government report listed starvation as the third leading cause of moose mortality in central B.C., behind poaching and predation.

There’s little question predator numbers are at an all-time high across the West—that same study revealed 50 per cent of moose mortality was due to predation by wolves, bears and cougars. Wolves were the most significant predator, accounting for 43 per cent of kills.

When you take a look at the stressors on moose across the West, it’s sometimes hard to believe there are any of the animals even left. It’s going to take some real commitment by governments to better manage moose populations. As well, all user groups need to cooperate for the good of the resource, and leave their biases at the door.

One interesting statistic from the B.C. study showed that mortality from licensed hunting was basically insignificant at one per cent, yet hunting is always reined in first as a management tool. This when the study makes it painfully obvious that even the total abolition of licensed hunting would have no impact on moose populations, at least not in the study area. Our wildlife managers clearly need to start doing better.