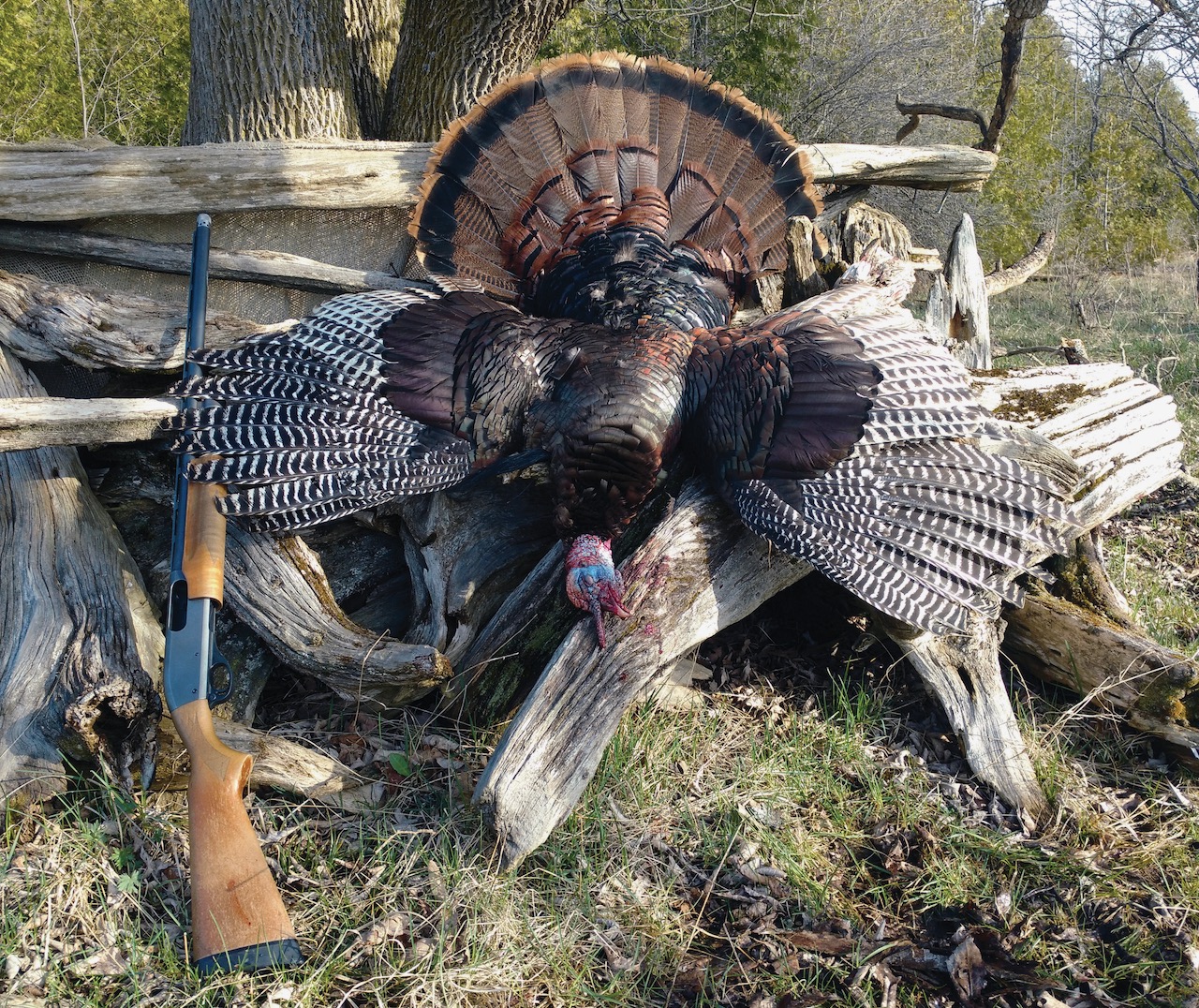 Aftermarket choke tubes give hunters a big advantage. Here’s why

Why aftermarket choke tubes give hunters a distinct advantage

Interchangeable choke tubes are arguably the greatest shotgun innovation in generations. While there are many influences on shot pattern, none is more impactful than the constriction, or choke, in your barrel at the muzzle; the ability to change that constriction within an individual barrel offers shotgunners benefits not found elsewhere.

These days, most shotguns come from the factory with three chokes, typically improved cylinder, modified and full. Will selecting among those factory chokes maximize your ability to get the best possible pattern with your chosen load at the distance you expect to shoot? The proliferation of aftermarket choke tubes suggests otherwise.

To learn more about the benefits of aftermarket chokes, I reached out to Alan Mills, the Canadian distributor for Carlson’s Choke Tubes. According to him, the first thing to consider is how aftermarket choke tubes are constructed. “Aftermarket chokes are machined better than factory chokes,” he says. “Typically, they’re made from 17-4 steel, which is highly resistant to corrosion. That’s a decided advantage over most factory chokes, which will rust into the barrel if they’re not maintained regularly.”

Factory chokes are also typically machined from relatively soft steel, Mills notes, limiting the choke restriction you can use with steel shot. And while the majority of factory chokes are flush-mounted, he says, most aftermarket chokes extend past the end of the barrel. As a result, they don’t require tools for removal or insertion, allowing shooters to swap them out more easily. “The extension also places less pressure on your muzzle and results in denser patterns with fewer flyers,” he adds. “Denser patterns translate to more hit targets.”

Aftermarket chokes also offer many more options than the standard three factory chokes. Here Mills makes the comparison to golfing, suggesting you could play a round with a driver, a 5-iron and a putter, but you’d score much better with a full set of clubs. Aftermarket chokes offer that same variety, allowing you to tailor your choke selection to the shooting situation at hand.

“There are literally thousands of aftermarket choke tubes available, and each has been tested with a vast array of shotshells and shot sizes,” Mills says. “So, shooters can select a choke with an expectation of how it will pattern with the ammunition they want to shoot at various targets and varying distances.”

To that end, Carlson’s and other manufacturers offer choke tubes designed to provide the best patterns with specific ammunition, such as Winchester’s hexagonal Blind Side or Federal’s Black Cloud and Prairie Storm, among others. According to Mills, such chokes have been engineered to best handle the differences in wads and shot type among manufacturers, with the choke constrictions varying slightly based on extensive field testing.

The types of aftermarket chokes in demand vary across Canada, Mills says. In eastern Canada, for example, turkey and waterfowl tubes are in the greatest demand. Trap, skeet and sporting clays tubes, meanwhile, are most popular in urban markets. And in the north, varmint-specific tubes are in high demand, while out West the most popular tubes are specific to waterfowl.

Whatever the case, the underlying message here is that the wide variety of aftermarket chokes allows you to use just one shotgun for a wide range of shooting applications. So, if you have a properly fitting shotgun that you shoot well, you no longer have to leave it on the rack because it’s not choked correctly for what and how you’ll be hunting.

While aftermarket extended tubes offer convenience and durability (most come with a lifetime warranty), their primary benefit is consistently dense patterns. There’s only one way to know how your shotgun patterns with a particular load and choke, however, and that is to shoot it at a patterning target. Rifle shooters would never head afield without first sighting-in, yet far too many shotgunners don’t pattern their shotguns, then wonder why they’re missing birds. Whether you use factory or aftermarket tubes, finding the best combination of choke, shotshell and shot size is the path to greater success in the field. 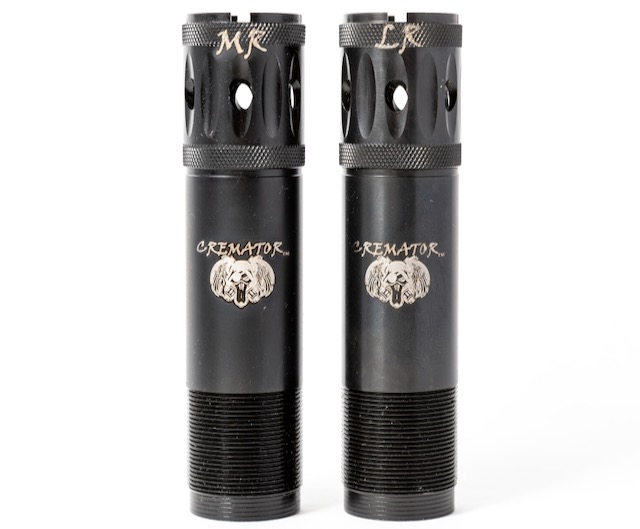 When shopping for aftermarket tubes, check whether there are any limitations to their use before making your purchase, advises Alan Mills of Carlson’s Choke Tubes. Some, including many turkey chokes, are designed for use with lead shot only, he says, while others have restrictions on the shot size and/or velocity they can handle.