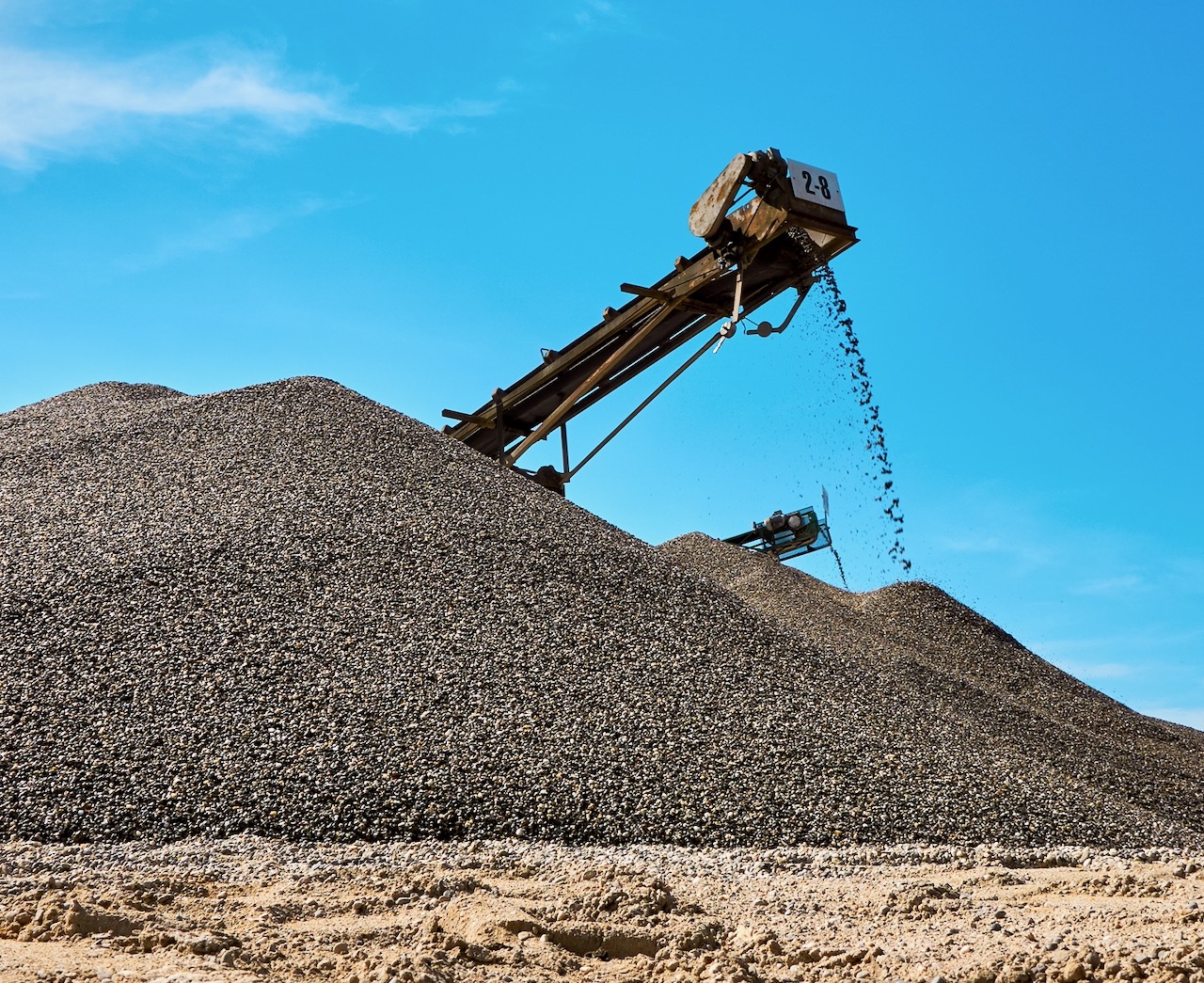 To help protect the North Raven River’s fishery, the Alberta Fish and Game Association is leading the fight to stop a planned gravel extraction operation near the stream’s headwaters. Located about 20 kilometres southeast of Rocky Mountain House, the North Raven is considered one of the province’s blue ribbon trout waters. It’s also fed by an alluvial gravel aquifer that’s drawn the attention of gravel companies, says the AFGA’s environmental chair, Victor Benz.

In late November 2019, a firm that owns property near the North Raven’s headwaters announced its intention to apply for a development permit to extract gravel below the water table. The problem with that type of extraction, Benz says, is that it can raise the turbidity and temperature of the river water and increase oxygenation. That in turn can release chemical compounds from the sediment of the aquifer.

According to Benz, the release of chromium is of the most concern. The amount of the chemical already detectable in the North Raven is very close to the acceptable limit for sustained aquatic life, he says. It’s also close to exceeding the limit for safe drinking water.

As well, the resulting rise in water temperature could affect the breeding success of the river’s brook trout population. “Only a few degrees warmer becomes a lethal temperature for brook trout eggs,” says Benz, a retired chemical engineer.

To block the proposal, Benz and hydrogeologist Jon Fennell have come up with a novel strategy. Rather than take on any single company’s plan, they’re instead seeking a bylaw amendment to create a new land use district surrounding the headwater springs to prohibit development below the water table. “To our knowledge, no has tried something quite like this before,” Benz says.

The pair presented their case to the Clearwater county council via Zoom early this past December, and are now waiting for Alberta’s Environment and Parks department to offer its opinion on whether the bylaw amendment is justified. As he waits, Benz says he’s determined to keep up the fight. “We’ve gone from making people aware of our concerns, to pushing very hard to create an exclusion zone for below-water table development.”