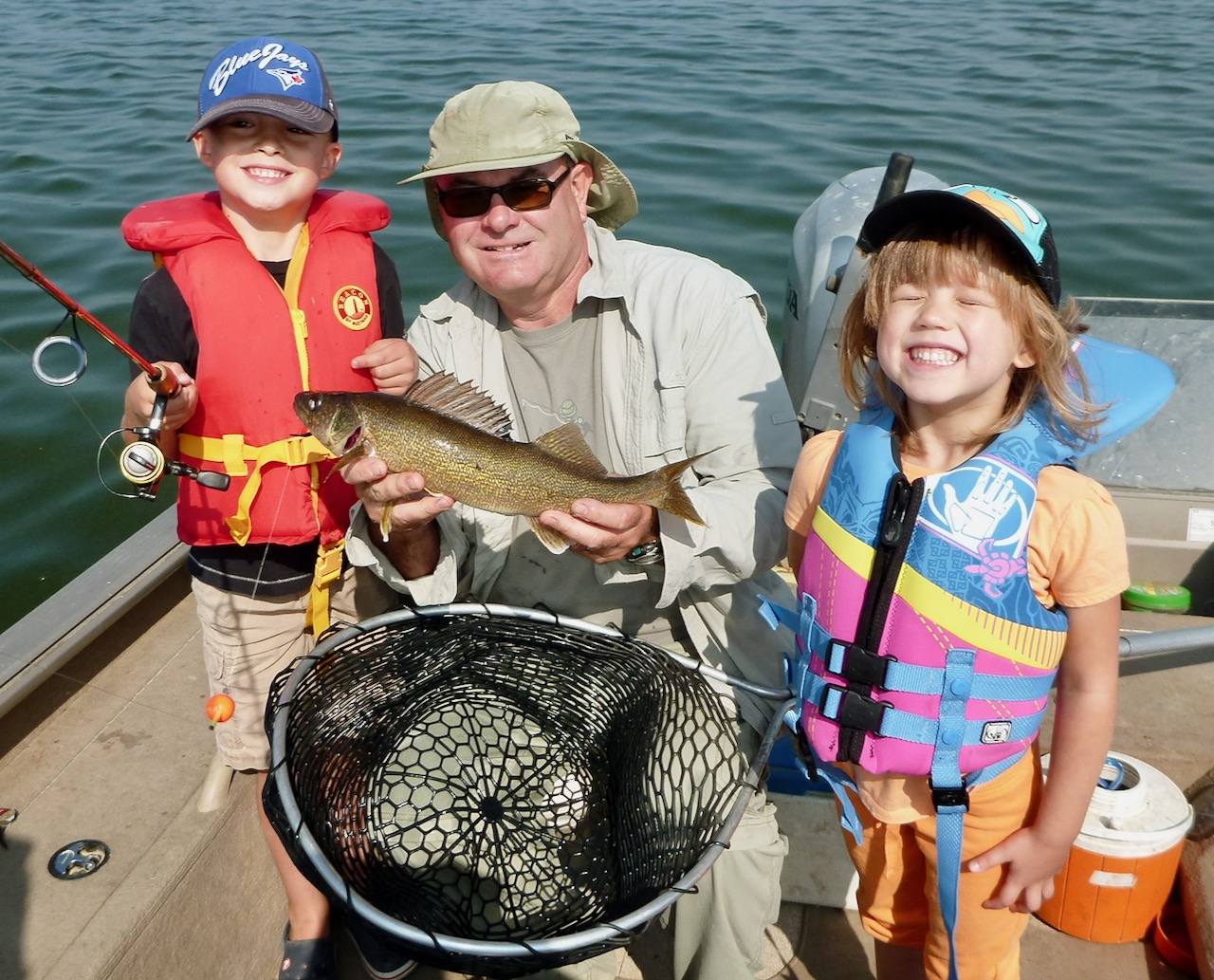 To ensure the future of Alberta’s fisheries, is it time to institute mandatory angler education and more regulations? That’s the question the Alberta Fish and Game Association’s provincial fisheries chair, Darryl Smith, is asking after participating in a series of online consultations with Alberta Environment and Parks earlier this year.

Smith says he’s posing the question because he’s noticed increased pressure on the province’s fisheries, but an ongoing resistance among anglers to adopt conservation measures to ensure sustainability. “We have mandatory requirements for hunter education,” he says. “Perhaps there needs to be mandatory angling education, too. There certainly needs to be a lot more awareness about habitat and environmental issues, as well as how to release fish.”

While Alberta already has some of the most restrictive angling regulations in the country—primarily because there are fewer waterbodies to fish—Smith wonders if it’s time to bring back the controversial barbless-only regulation the province scrapped a decade ago. That question came up repeatedly during the AEP online consultations, he says, noting there was a wide divide among participants as to whether the regulation should be reinstated.

The science on whether barbless hooks improve fish mortality may not be cut and dry, Smith says, but he thinks anything that can help fish survive needs to be seriously considered. “The longer a fish is out of the water and the more it is handled, the greater the chances it’ll die,” he says. “Anything we can do to reduce fish handling time, that has to be the goal.”

When it comes to new regulations around barbless hooks and harvest limits, do we support past traditions or do we do what’s right? Smith asks. The question is not easy to answer, he admits, but it has to be asked if Alberta’s pressured fisheries are to survive. Says Smith: “We don’t want to limit fishing opportunities, but there needs to be more focus on education and ethics.”