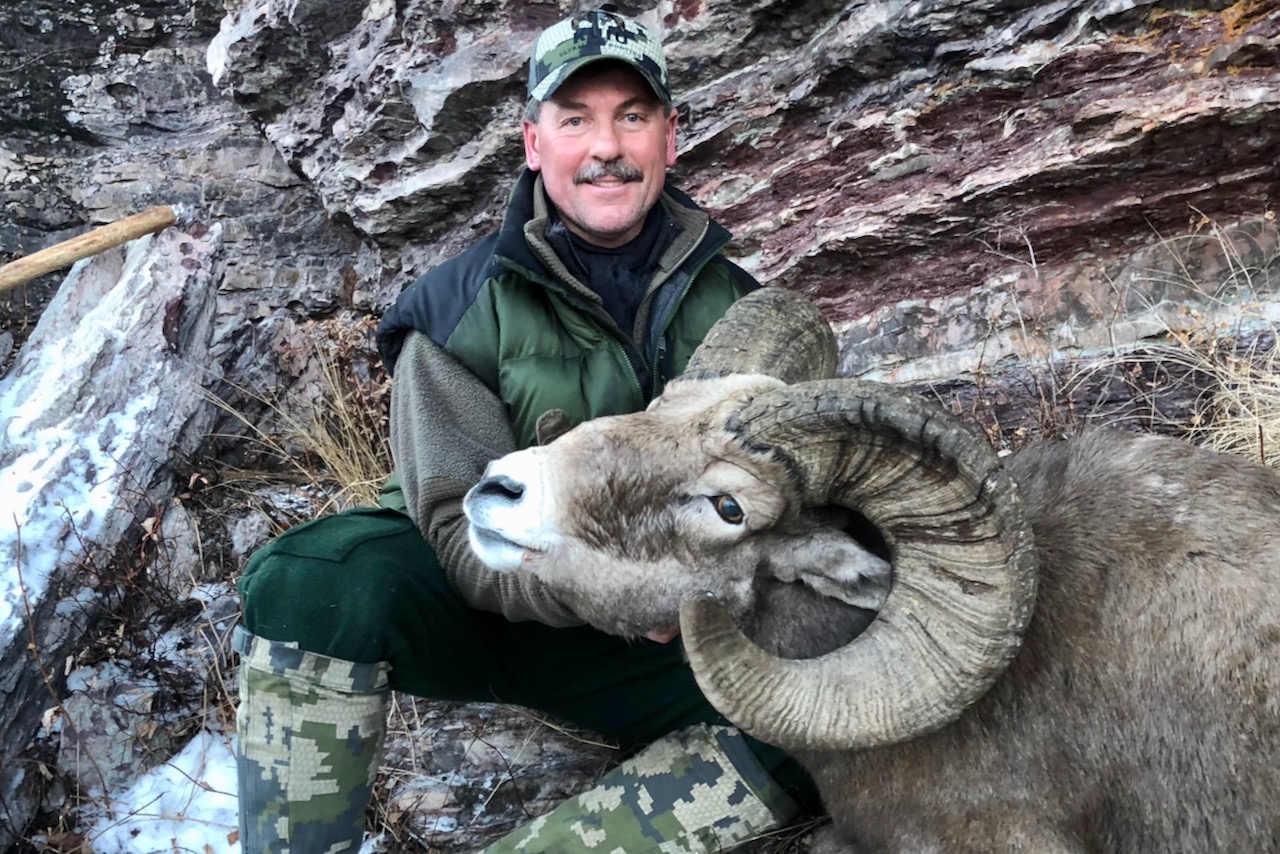 Recent changes to the way Alberta manages its Minister’s Special Licence (MSL) program are of deep concern to the Alberta Fish and Game Association, says the conservation group’s president, Victor Benz. Last December, the province also told AFGA it would no longer be administering the program.

The AGFA became involved in 2013 when it was awarded a five-year contract to manage the program, which included organizing an annual auction in the U.S. and a raffle for Alberta residents. Since 2018, the contract had been extended annually on a semi-formal basis.

Over the years, the AFGA sold the tags through auctions and raffles to raise funds for conservation projects focusing on mule deer, elk and bighorn sheep, as well as for land stewardship initiatives, habitat improvement and other conservation-related projects. To determine where the money would be allocated, the AFGA oversaw a panel that reviewed grant proposals from conservation organizations.

Now, the auctions will be organized by the Alberta Professional Outfitters Society, while the process for how raffles will be managed has not yet been announced.

At the same time, the grant process will no longer be administered by an independent panel of stakeholders, says AFGA’s Benz, with Alberta Environment and Parks now collecting and distributing the money at its discretion. “The AEP has decided to retain all the monies raised to ostensibly finance core projects within the organization,” he says. “There might be some money left over for outside projects.

According to Benz, the AEP has also removed restrictions on how many auction items and raffle tickets one person can buy. He says the restrictions had been in place to prevent outfitters from buying tags to sell at a higher price later, and to block someone from cornering the market on tickets. Raffle tickets can also now be purchased by non-residents.

Benz says the changes are reportedly being made to generate more money for the ministry, adding that it makes him worry about the way wildlife is being managed in the province. Says Benz: “It’s moving more and more to pure commercialization of wildlife.”