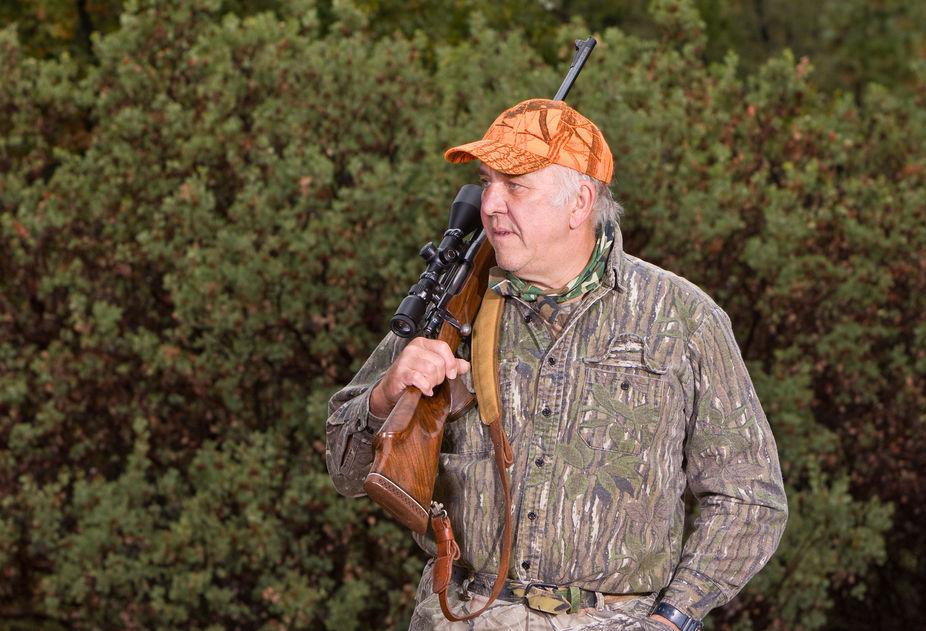 The surprise announcement of a reduction in hunting licensing fees for Alberta’s seniors will have damaging effects on conservation efforts in the province. That’s the word from the Alberta Fish and Game Association’s executive vice-president, Martin Sharren, who says his organization is dismayed by the way the change was implemented.

This past August, the provincial government reduced the senior’s fee for a wildlife certificate and bird game permit from $44.02 down to just $8.25. It also lowered the cost of a senior’s white-tailed deer licence from $39.95 to $8.25. All money collected from licence sales in the province goes to the Alberta Conservation Association (ACA), which, among other responsibilities, provides grants to local conservation organizations.

While Sharren is quick to say the AFGA is not against a seniors’ discount, he says the reduction in licensing fees will hurt conservation groups that rely on the resulting grants to fund projects. “Based on how many seniors bought licences and permits in the recent past,” he says, “that could mean a drop of $500,000 in licensing revenue.”

What’s frustrating about the change, Sharren says, is that it was implemented without proper consultation with stakeholders. “Any proposed changes by government are supposed to go through the Alberta Game Policy Advisory Committee, which studies impacts and implications.”

In this case, Alberta Environment and Parks Minister Shannon Phillips purportedly made the decision on a whim, Sharren says. “She was at some kind of social function when, according to her, a senior came up to her and suggested that she give seniors a discount on hunting to which the minister agreed and just went ahead and implemented it.”

Sharren says he doesn’t know of any conservation organizations that have yet to be impacted by the loss in grant funds, saying the effects will likely be felt in the coming year. For its part, the AFGA typically receives grant money for a number of projects, including its wildlife-friendly fencing program. Says Sharren: “The ACA is now between a rock and a hard place. If they don’t have the money, what are they going to do?”