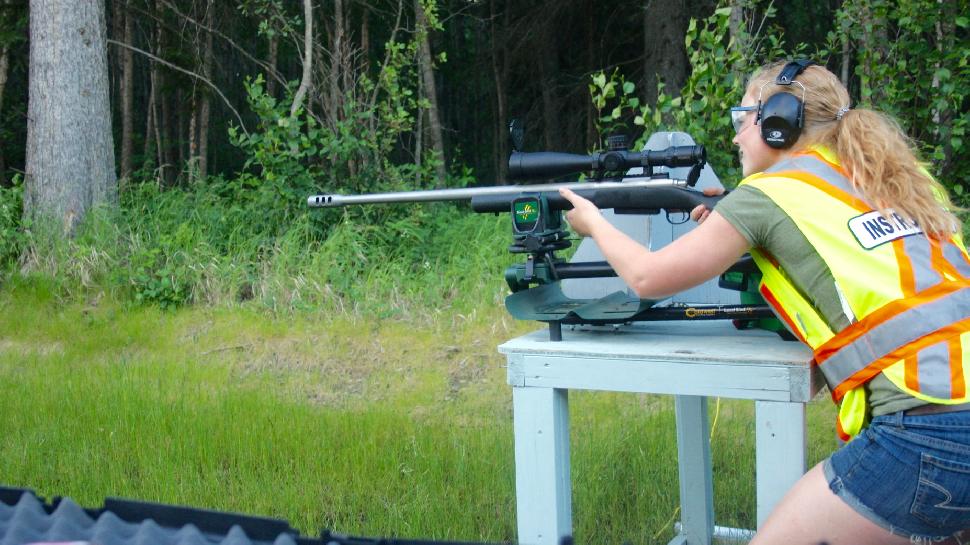 To combat the prevalence of so-called nature deficit disorder among youth, the Alberta Fish and Game Association is again running a number of youth conservation camps this summer. Open to boys and girls aged 12 to 17, the camps provide instruction in a variety of outdoor skills, including the fundamentals of ethical hunting and fishing, firearms safety and survival skills.

The overall aim of the program is to help kids avoid the wide range of behavioural problems that can occur from not spending time in the outdoors. “As we eat and sleep, we also need a connection to the outdoors and to nature,” says Martin Sharren, AFGA’s executive vice-president. “It affects personal development. And it’s just healthy to be out running around.”

Along with outdoor education, the camps teach the participants interpersonal skills and how to be a good team player. “As opposed to sitting around looking at a telephone or a computer screen and playing games, they learn how to deal with each other’s different personalities,” Sharren says.

And how do the camps help kids overcome their addictions to tech devices such as smartphones and tablets? At the Narrow Lake Conservation Centre camp, about two hours north of Edmonton, it’s against the rules to bring electronics—and it’s one of the most popular camps run by AFGA clubs across the province. In effect, the program organizers have made it so much fun for the kids to learn about the outdoors that they soon forget all about the digital world. At least for a while.

Learn more about the AFGA’s programs and positions at www.afga.org