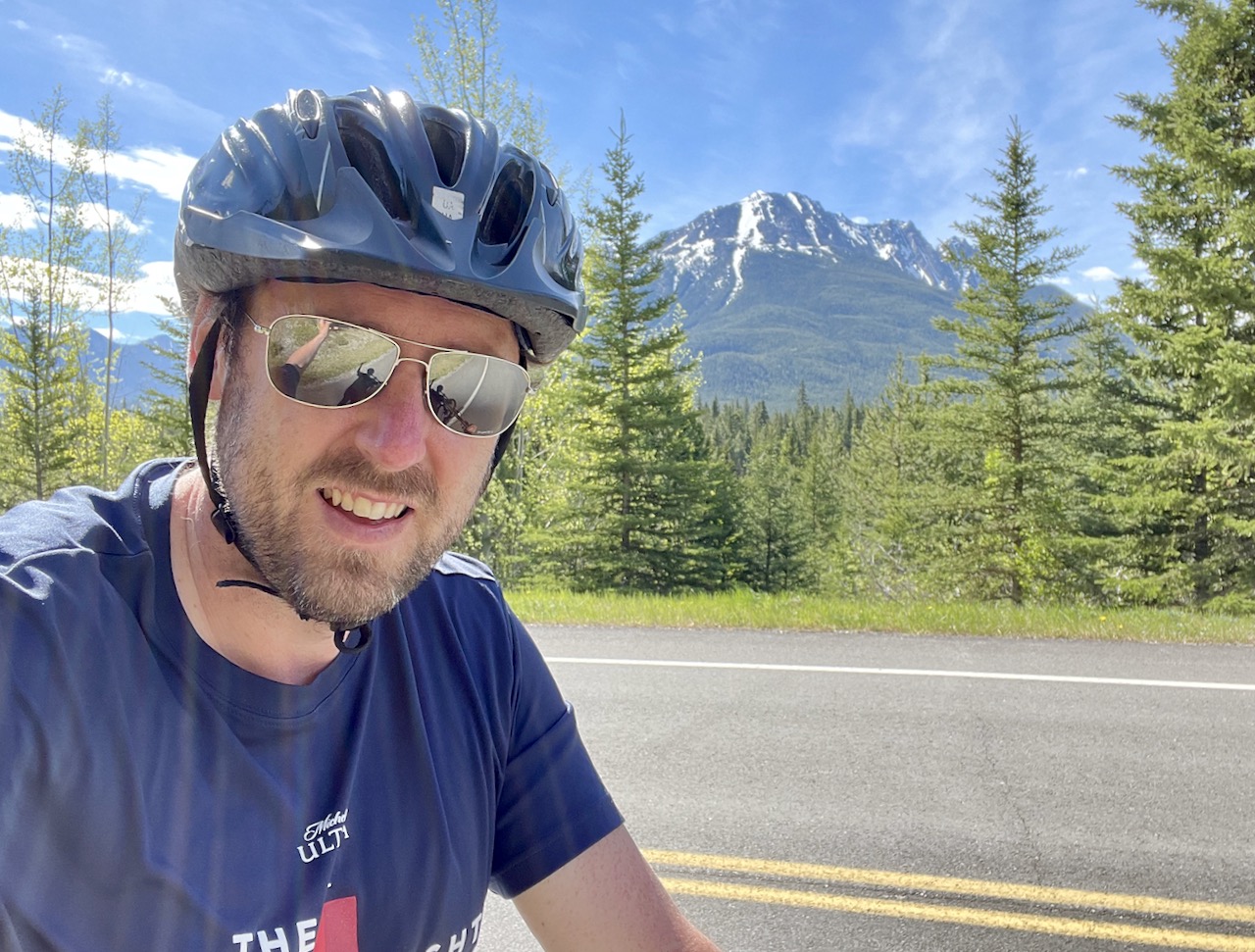 The Alberta Fish and Game Association’s new chief executive officer, Kelly Carter, says he’s excited to help the organization rebuild after the negative effects of the pandemic. “Many organizations and not-for-profits had significant challenges over Covid,” he acknowledges. “We saw a lot of charities close their doors.”

Following a lengthy and wide-ranging search for the right candidate, the AFGA hired 40-year-old Carter this past October. Previously, he held a number of roles with the Lifesaving Society, serving as its CEO since 2016.

As he gets to know the history of the AFGA, and learn more about the key current issues in the outdoor sector, Carter says he’s keen to help the organization continue to grow as a conservation leader in the province.

“We want and need to evolve to serve a younger, more diverse and inclusive constituency of anglers, hunters, conservationists and recreation enthusiasts,” he said in an AFGA press release announcing his appointment. “I look forward to working with all our member clubs, as well as our partner agencies and Alberta Environment and Parks”

A strong believer in regular communication and collaboration, Carter says he planned to reach out to the AFGA’s 10 biggest clubs within his first 90 days on the job. “I want to talk to them to understand a little bit of history on where the organization’s been, but to also share with them a vision on where it is we hope to go.”

And part of that direction involves a renewed commitment to working with local chapters and communities to increase value for AFGA members, and to help the organization grow.  Says Carter: “I know the value that exists from having good partnerships with organizations and affiliated clubs, and the value that they bring to their local community—from attracting memberships to the growth of the organization and to the delivery of programs, as well.”