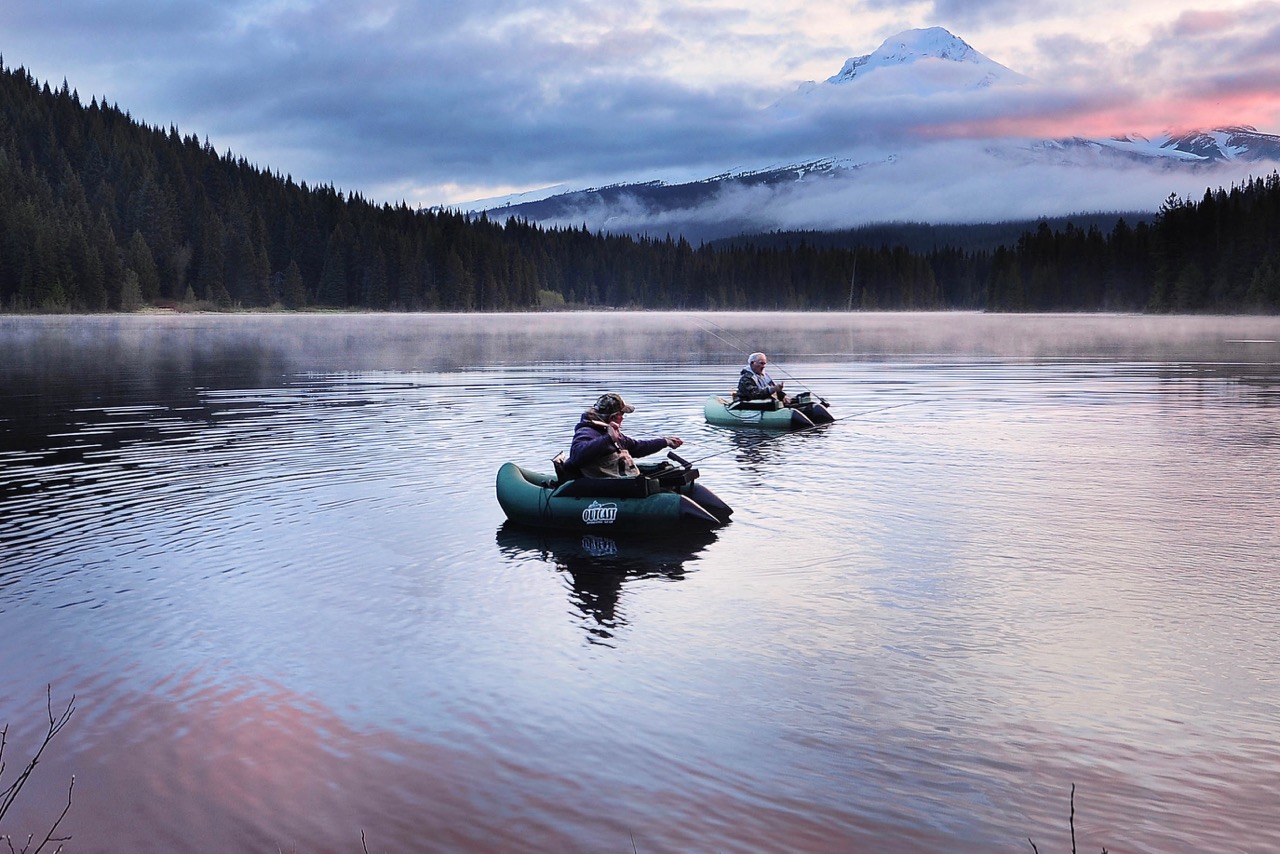 Alberta must be more accountable to anglers and hunters, says AFGA

The Alberta Fish and Game Association is calling on the provincial government to be more transparent and accountable to anglers and hunters. The current government holds public consultations, but often ignores the feedback, especially if it comes from stakeholders who don’t necessarily align with its ideals, says Martin Sharren, the AFGA’s executive vice-president. He points to the ban on off-highway vehicles in the Castle Provincial Park and Castle Wildland Provincial Park as an example. In that case, he says he feels the province only listened to preservationist groups, rather than user groups such as the AFGA.

Sharren also says the government doesn’t follow through on the consultation process. Meetings are set, but often postponed and never rescheduled. Meanwhile, promised information is often withheld, he adds. For example, the AFGA was part of a stakeholder committee that requested an independent third-party scientific review of the Ministry of Environment and Parks’ approach to fisheries management. Sharren says the review was completed in the fall, but the ministry had not released the results at press time.

“Throughout the whole process, they said transparency and openness was going to be part of this procedure, and it’s kind of anything but,” he says. “The whole consultation process seems to be skewed to government-ideal-friendly groups.”

Arguing that Alberta’s current fisheries management framework is too paternal, Sharren says there should be a more inclusive approach to how decisions are made. “When you want to build something, it’s best to do it from the bottom up, not from the top down—and that’s what’s happening with present-day Alberta,” he says.