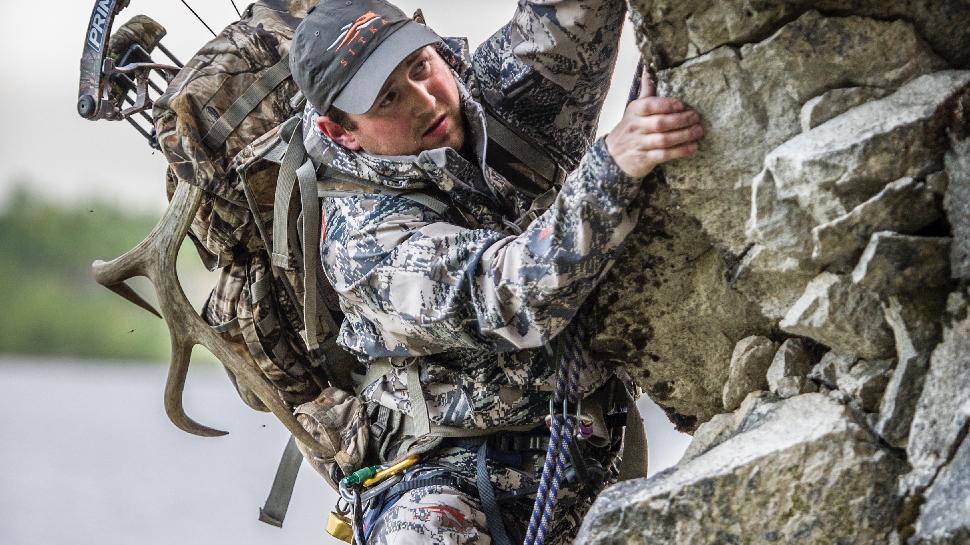 An Homage to Adventure: Why We Need to Take Risks and Test Ourselves

For Anglers and Hunters, Nothing Beats the Challenges of the Great Outdoors

As our world becomes increasingly digitalized, our lives are likewise becoming increasingly more effortless. Any tidbit of information, medical diagnosis or how-to technique, for example, can now be accessed with the click of a mouse. Ironically, this has made us hungrier for challenge. We feel that something is missing from our lives—and it is. We crave the chance to explore new ground, and to test ourselves in a risky undertaking in which failure is not only possible, but likely.

The modern science of brain chemistry has revealed that humans are hardwired to seek adventure, and that some people are more adventurous than others. The impulse that drives someone to shoot the rapids or jump out of a perfectly good airplane is the same impulse that inspired Homo erectus to leave Africa two million years ago, cross the oceans, climb the mountains and eventually build the computers that now make life so facile. But have we outsmarted ourselves? Have we created a society in which adventure is no longer part of daily life?

Canadians are fortunate. Most of our country is primeval wilderness, and those of us lucky enough to be born with the adventure gene think it’s a privilege to go fishing in an uninhabited lake, or hunt for our winter’s meat supply by matching wits with an animal far more skilled at wilderness survival than we are. It’s important to remember, though, that you don’t have to seek physical adversity in order to have an adventure. For some outdoorsmen and women, adventure means trying something new and challenging, such as tracking a buck in fresh fallen snow or catching a muskie on a lure you crafted by hand. And as with all difficult undertakings, the adventure is not about success or failure. The best stories, after all, aren’t always about those who succeeded. The best stories are sometimes simply about those who tried.