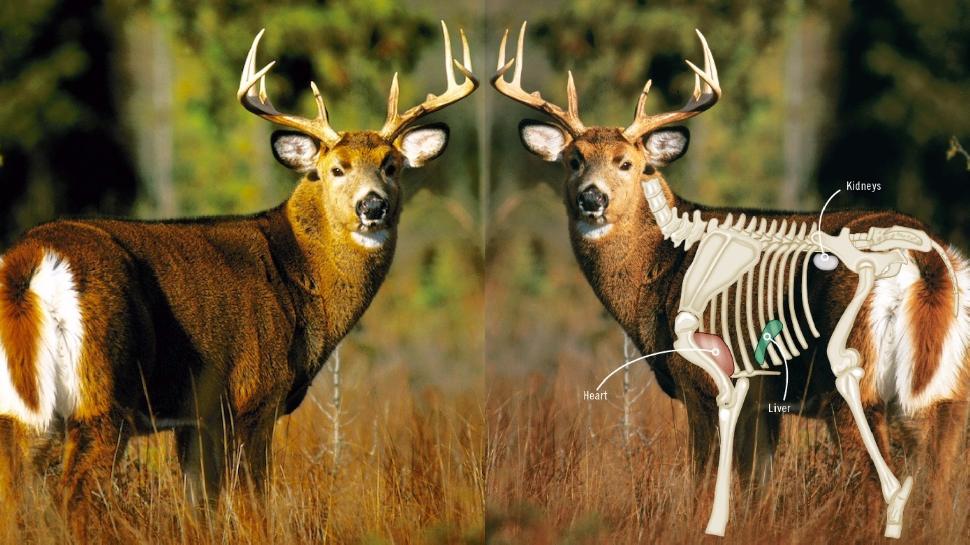 An “offal” idea: Broaden your culinary horizons by eating more of your game

Broaden Your Culinary Horizons with These Offal Ideas for the Table

Everybody enjoys big-game tenderloin, backstraps and ground meat. But what about the bits that don’t always find their way to the barbecue or grinder? With a little foresight, the offal and other parts often left in the gut pile can also provide dozens of tasty meals. 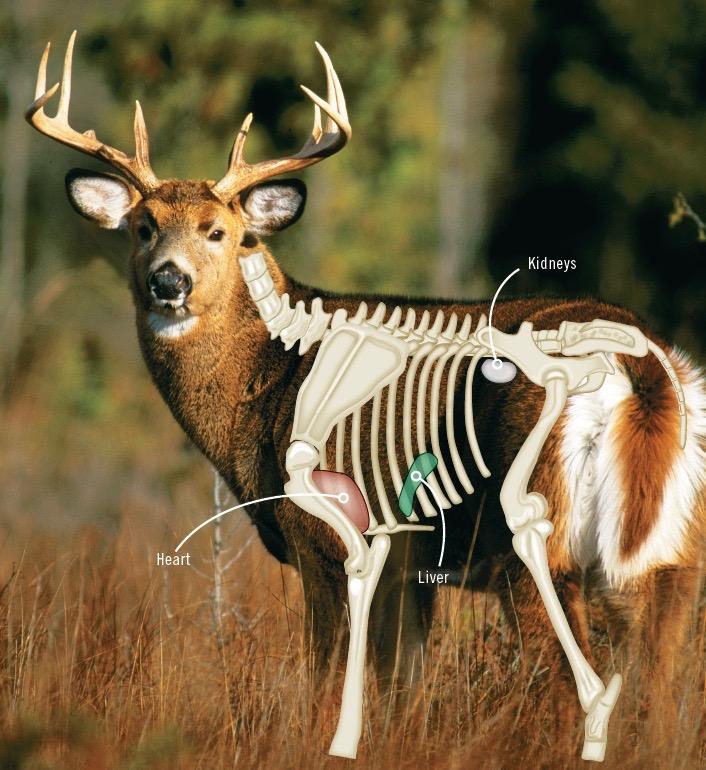 Special Handling: Remove and ice the heart and liver as soon as possible, taking great care to rinse away any clotting, especially inside the heart. With the liver, trim away anything that doesn’t look like liver, taking care not to pop or break the organ. If either the heart or liver has been hit by a bullet or arrow, discard it. 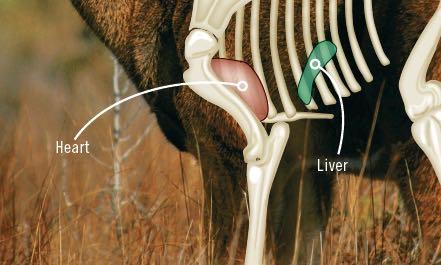 Uses: Add well-trimmed heart meat to wild game sausages, accounting for up to 15 per cent of the weight. Heart can also be sliced thinly and pounded flat, then breaded and fried. Chop up the liver and boil it with onions, then drain and grind the mixture and use it to add body to sauces and meaty stews. Just don’t use too much liver, as vitamin A poisoning is a real concern if the animals have been eating fresh grass.

Special Handling: Wild game kidneys are tasty and mild compared with store-bought kidneys. Since many game animals have rather small kidneys, also save the kidneys from your hunting partners’ kills so that you have enough for a full meal at season’s end. Before cooking, trim and split the kidneys, then remove the gristle and external membrane. 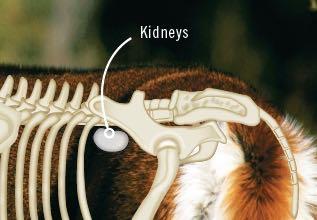 Uses: Because kidney has a taste all its own, it’s best not to mix it into sausage filling. Instead, cube, flour and brown the kidneys, then fry them. But the oldest and best use is a pub-style steak and kidney pie, washed down with a couple of beers.

Cooking Tips: Kidneys and smoky bacon are meant for each other—try frying both for breakfast. The heat can be kept on medium, but cook until well done for the best flavour.

Special Handling: To remove the tongue from a game animal, first split and peel back the skin on the bottom of the jawbone. Then cut around the inside V-line of the jawbone and up through and across the base of the tongue. Trim away any gristle from the tongue and scrub it clean, but do not remove the membrane until the tongue has been cooked. Remove the cheeks by working your knife around the jaw joint.

Uses: Tongue is the original sandwich meat—when simmered properly, it has the smooth texture of a toupie ham. While tongue may make some diners squeamish, it’s truly a real treat. Cheek meat can be prepared like any other tough cut.

Cooking Tips: Simmer the tongue on low with seasoned water until the flesh is quite tender, then peel back the membrane. With larger game such as moose, the tongue can be simmered, then prepared like a pot roast.

Special Handling: This is where you use the trim that can’t go in the grinder, as well as anything mildly dirty, to make broth. But use common sense—don’t include anything green, filthy or full of blood and bullet fragments. That said, a bit of hair or a few pine needles won’t hurt anything, as the broth will be boiled and filtered. Also include the bones, which may need to be broken down to fit into the pot. 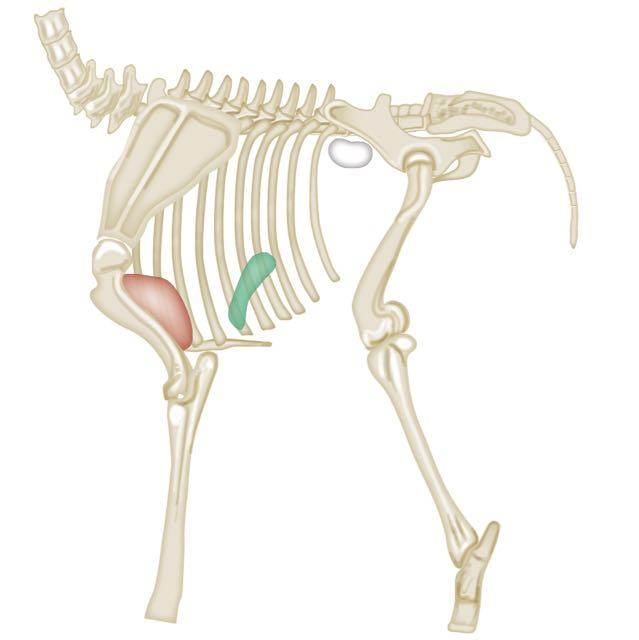 Uses: Good broth is great by itself, or as a general ingredient to add body to soups and stews.

Cooking Tips: In your biggest pot, cover the trim and bones with water. Bring the water to a boil, then skim off any foam and reduce to a bare simmer. Add a shot of white vinegar to extract more protein, as well as a bay leaf and a few peppercorns to enhance the taste. To reduce, just keep simmering. Once ready, strain the broth through a damp, clean, scent-free cloth, then promptly refrigerate.