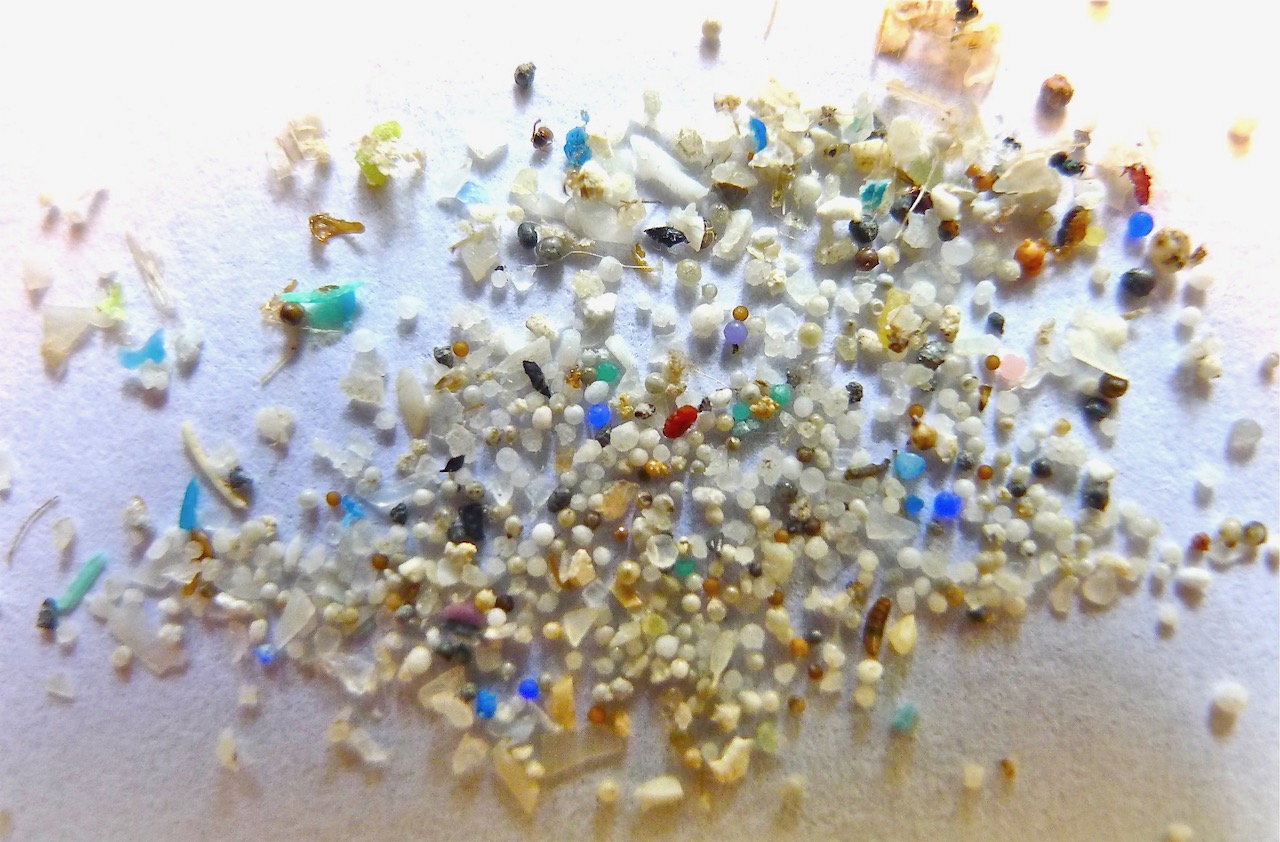 At northwestern Ontario’s IISD Experimental Lakes Area (ELA), scientists are now engaged in a large-scale research project to determine the effect of microplastic pollution on Canadian lakes. Operated by The International Institute for Sustainable Development, the ELA is one of the world’s most important freshwater research facilities, comprising 58 small lakes set aside for whole-ecosystem studies. Past ELA discoveries have shown the harmful effects of acid rain, ozone depletion, climate change, various pollutants and more, prompting important regulatory changes.

Now scientists are using the unique Canadian facility to investigate microplastics—tiny particles less than five millimetres in length, mostly resulting from the breakdown of larger plastic objects. Plastic pollution is a well-known problem in oceans, but it also affects inland waters.

Canada recycles only 10 per cent of its plastics, creating three million metric tonnes of waste every year, some of which ends up in freshwater as microplastics, notes Michael Rennie, an ELA research fellow. “But to truly understand plastic pollution and tackle it successfully,” he says, “we need to know more, especially about the impact on freshwater lakes.”

To conduct their microplastic experiment, ELA researchers built 10-metre-diameter floating pens (above) that hold 150,000 litres of water, and placed them in one of the experimental lakes. They then filled the pens with freshwater and added fish and microorganisms captured from the lake. Finally, they included varying levels of specially manufactured microplastics. The researchers have since conducted sample tests on the fish and other aquatic creatures, looking for changes brought on by the microplastics.

The results won’t be fully known for another year or so, but the researchers suspect they’ll discover reproductive problems, behavioural changes and even starvation in the exposed organisms. Says Rennie: “Once we know more, we can work directly with governments and industry to develop policies that will protect our freshwater from plastic pollution.”

Learn more about the experimental lakes area at www.iisd.org/ela.