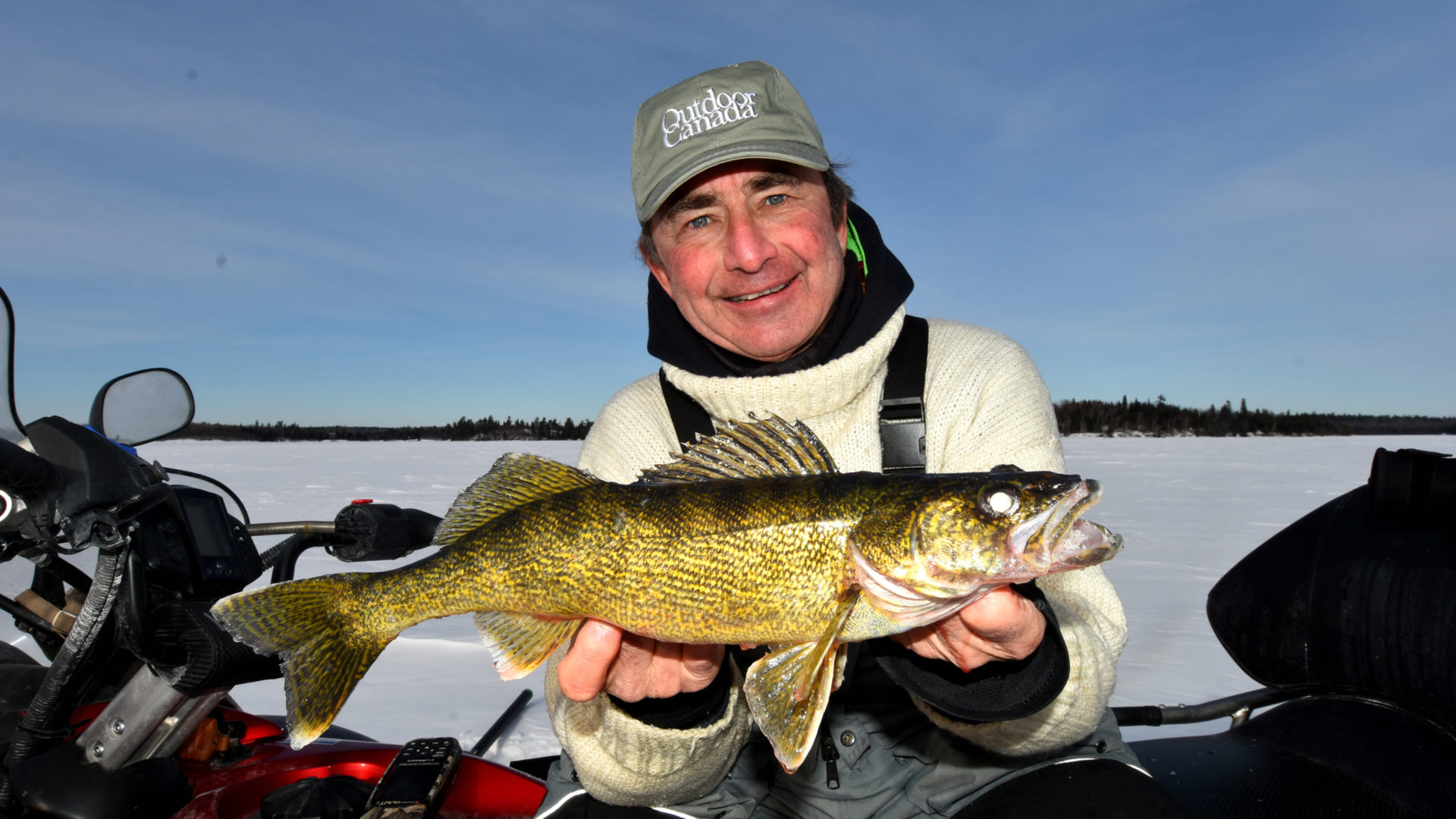 Believe it or not, the warmest water is at the bottom of the lake

I love getting emails and text messages from readers, because I always think if one person is puzzled by something, or pondering a fishing question, that other folks must be doing the same. The questions are also usually so thoughtful, like the one I received from an angler who wanted to know why fish go deep in the winter when ice forms. To him, it seemed counter intuitive.

“I can understand that if it’s hot in the summer, the fish would go deeper to get cooler,” the reader wrote. “But in the winter, why do they go deeper? Wouldn’t it be too cold, since not very much sunlight goes deep. So why don’t the fish want to stay shallow?”

It is a great question, and to understand the reason behind this behaviour, we need to keep one extremely important point in mind. Water is most dense, in other words, heaviest, when it is 4.1°C or 39.5° F in temperature. (For simplicity, let’s round off those numbers and call it 4°C and 40° F.) What this means is that when water is warmer or colder than 4°C/40°F , water is also lighter and therefore floats.

Now, let’s assume that it is July or August and the lake that we’re fishing is deep enough to stratify. We’ll find the warmest water at the surface, and the coldest water down at the bottom of the lake. And since 4°C / 40°F water is the heaviest that is generally the temperature in the deepest parts of the lake.

As we move into September and October, however, the water at the surface begins to chill—especially at night—and eventually reaches that critical heavy 4°C/40°F temperature. As this happens, especially if it’s windy, that cold, heavier water begins mixing with the water beneath it.

As we move into November and December, and the surface waters continue to chill and mix, we eventually reach a stage when the entire water column is a consistent 4°C/40° F temperature. At this stage, there are no thermal restrictions to mixing and the lake turns over, like being in a blender. This is Mother Nature’s way of restoring much needed oxygen to the lower layers of the lake. 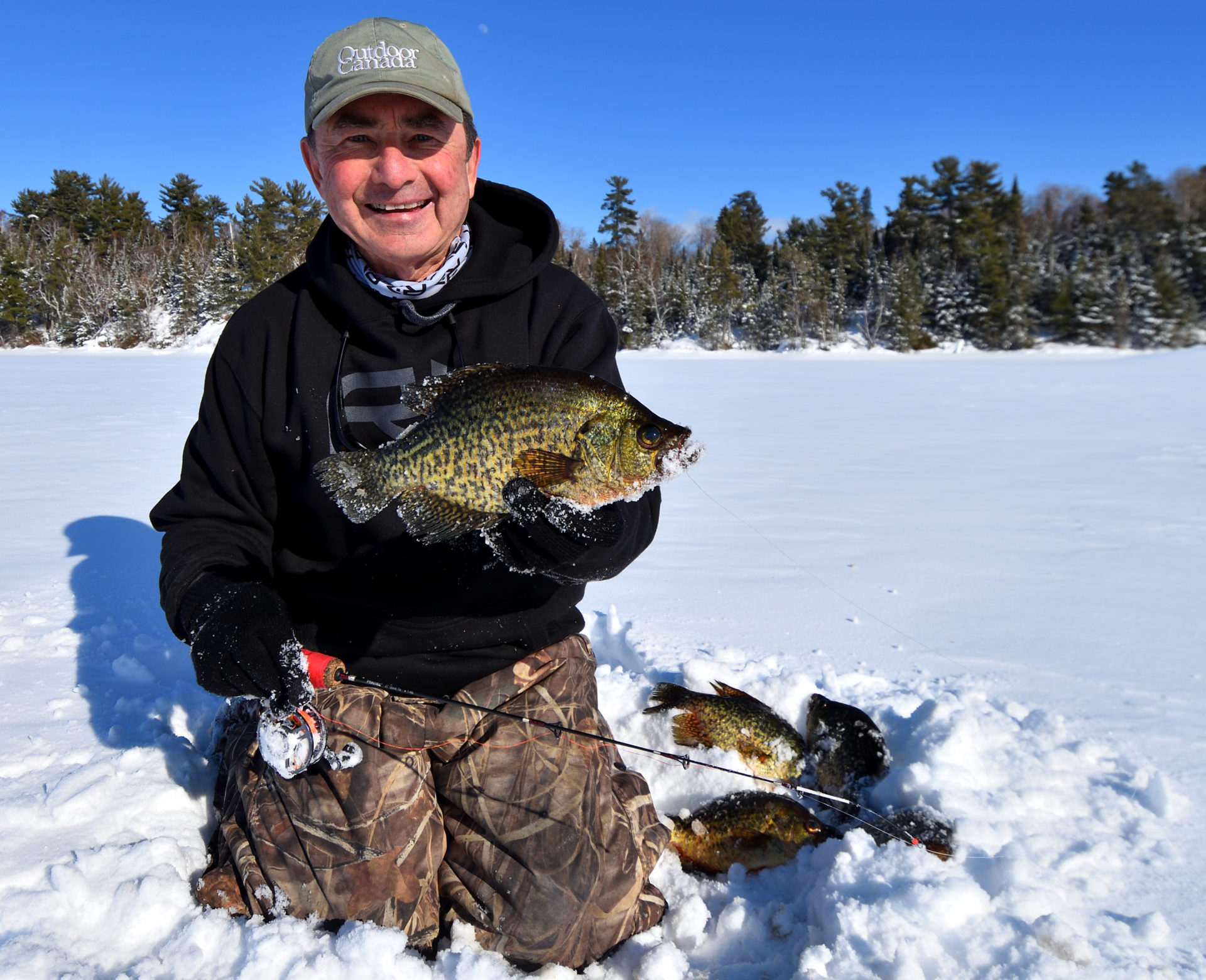 As December and January roll around, however, and winter sets in, the surface layers of the lake continue to get more frigid. In fact, they get colder than 4°C / 40°F. But remember, this colder water is also lighter than the water below it. So it floats on the surface until it chills all the way down to 0°C/32°F, at which point it freezes. When this happens, the coldest and lightest water is at the surface of the lake, while the warmest and heaviest water is down at the bottom. And it explains why most fish species like walleye, sauger, bass, yellow perch, northern pike and muskies—and even cold-water loving lake trout and whitefish—drop down into the deeper zones where they can take advantage of the warmer more optimal water.

In the spring, of course, the opposite scenario plays out. After the ice melts, you will notice a point in time when the entire lake, from top to bottom, is 4°C/40°F as the water warms up. This is spring turnover and it’s the second time each year when well-oxygenated surface waters are mixed and blended with the water at the bottom and oxygen is restored. Eventually, however, the surface layers will become warmer than 4°C/40°F and since this warmer water is also lighter, it will float and continue warming until it is bathtub-like in the middle of summer. Class dismissed!