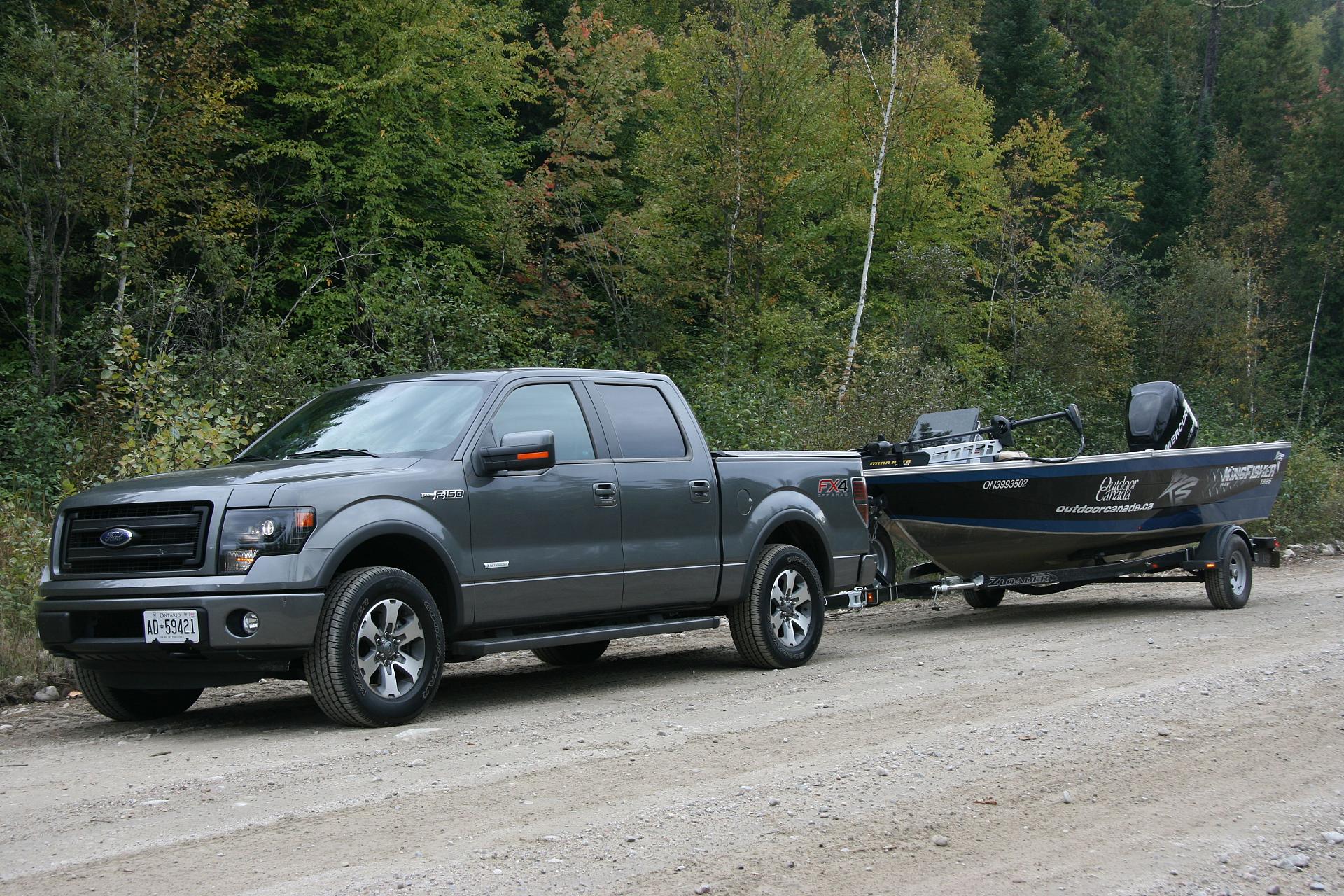 Man, do I have another great fishing tale to tell. First, the backdrop for my latest hard-to-believe (but true!) yarn: Quebec’s fabled La Réserve Beauchene. I was up there this past weekend—Thursday to Sunday, actually—for my third visit with good fishing buddies Jon Baker and Pat Trudell. If you’re a regular reader of Outdoor Canada and this blog, you may have read about our two previous exploits at this amazing fishery just inside the Quebec border from Ontario, about an hour east of North Bay.

Joining us on his first visit to Beauchêne was another long-time angling pal, Billy Shields. This year, we changed things up a bit and stayed at the outpost log cabin on Lac Beauchêne’s Foley Bay Island, rather than the cabin on Birch Lake, one of the Reserve’s remote back lakes. But, as with our time spent on Birch and several of the other smaller back lakes, smallmouth bass would once again be our primary target species. Lac Beauchêne is a fairly big piece of water—two lakes, actually, joined by a river channel—so we had plenty to explore looking for the resident smallies, as well as walleye and northern pike (lake trout season had already ended).

When we arrived and were waiting for the Outdoor Canada boat to get sanitized before launching it, general manager Tony Avramtchev had some less-than-inspiring news for us: the fishing was extremely tough. Tough, as in nothing was biting. It seems we had arrived in the midst of some topsy-turvy weather patterns, with a series of fronts blowing through. The result? Hot and cold temperatures, intermittent rain and a confused barometer—never a good mix when it comes to fishing. Also, the lake may well have been turning. At any rate, the bass seemed to be scattered, or at least the big ones were. There was only one thing to do: get fishing.

And the fish we did catch the first night and the following day were mostly dinks.

But fun we had. We all shared the Outdoor Canada KingFisher the first morning, blasting all the way to the end of the east lake and working our way back to Foley Bay, hitting all the potential hot spots Tony had marked on our waterproof map. After that, Billy and I commandeered the Outdoor Canada boat for the duration of the trip while Jon and Pat tooled around in one of the Reserve’s Princecrafts. Then come dark each night, we’d rendezvous at the cabin, get a fire going have a few wobbly pops, compare notes and tuck into whatever dinner Pat had whipped up for us. Ah, fish camp.

So, what’s my incredible, hard-to-believe fishing yarn? On the Saturday, Bill and I were working a potential walleye and bass hot spot when he asked me if I had any white curly tail grubs. I was drop-shotting at the time, and set my rod down to rummage through my bag of soft-plastics. Well, I’m sure you can guess what happened. Suddenly, Bill jumped to the side of the boat and draped himself over the gunwale, clawing at the water. Crap. My rod had gone for a swim, my drop-shot rig either tethered to a fish or to the lake bottom. Bill missed the rod, then threw me his, but it was too late for me to scoop it under my rod as it disappeared into the inky black water of the boreal lake. My beloved Cumara and Stradic combo were on the bottom, nestled in the marl 15 feet down.

Step one was to make a pass over the area, scanning the bottom with the boat’s Humminbird side-imaging sonar. Bingo. Saw it. Then I tied a Williams Wabler onto one of my baitcasting rigs, attached a Snap Weight, positioned the boat for another pass, sent the spoon to the bottom and said a wee prayer to the fishing gods.

On the first pass, I got snagged. Badly. But whatever I was snagged on had some give, and after about 15 minutes I managed to haul up an old anchor rope still attached to the anchor, along with a several hooks from previous unlucky anglers (see photo below). Now, at this point, you again have two courses of action. Option A: Say screw it, grab another rod and keep fishing. Option B: Say screw it, and try again. Yup, I went with Option B.

And so on my second pass, I again got snagged, but this time it was not so severe, and whatever my Wabler had grappled came easily to the surface. “I don’t believe it,” was all Bill could say when he saw what I had hauled up. It was my Cumara. Oh, yes it was. Thank you, fishing gods.

And thank you, fishing gods, for eventually putting some bigger fish on our hooks (see photos below). Yes, the angling remained tough for the duration of our visit, but, as they say, that’s fishing. At least we were at La Réserve Beauchêne. For me, I was just happy to once again be in this gem of a place. Tony, thanks once more for your fantastic hospitality.

One of the many fun parts of my job here at Outdoor Canada is getting to play with new toys for big boys, and on this trip I had the opportunity to put a 2013 Ford F-150 FX4 SuperCrew through its paces. Powered by an Ecoboost 3.5-litre V6, this 4×4 had no trouble hauling the Outdoor Canada boat on the 800-kilometre roundtrip from my home in Aurora, Ontario, to Beauchêne.

The last 20 kilometres or so into Beauchêne is a dirt road, featuring patches of washboard and long stretches strewn with rocks. The truck did not care, trailering the boat beautifully right to the launch at Lac Beauchêne. And for the guys in the back who didn’t call shotgun, there was more than ample room to stretch their legs. Jon even had his laptop out on the way home Sunday to catch up on a bit of work.

Also impressive was the touchscreen navigation, climate and entertainment display in the centre console, adding to the overall impressive marriage of modern technology with the F150’s legendary toughness. Now, to convince my wife I need one of these… 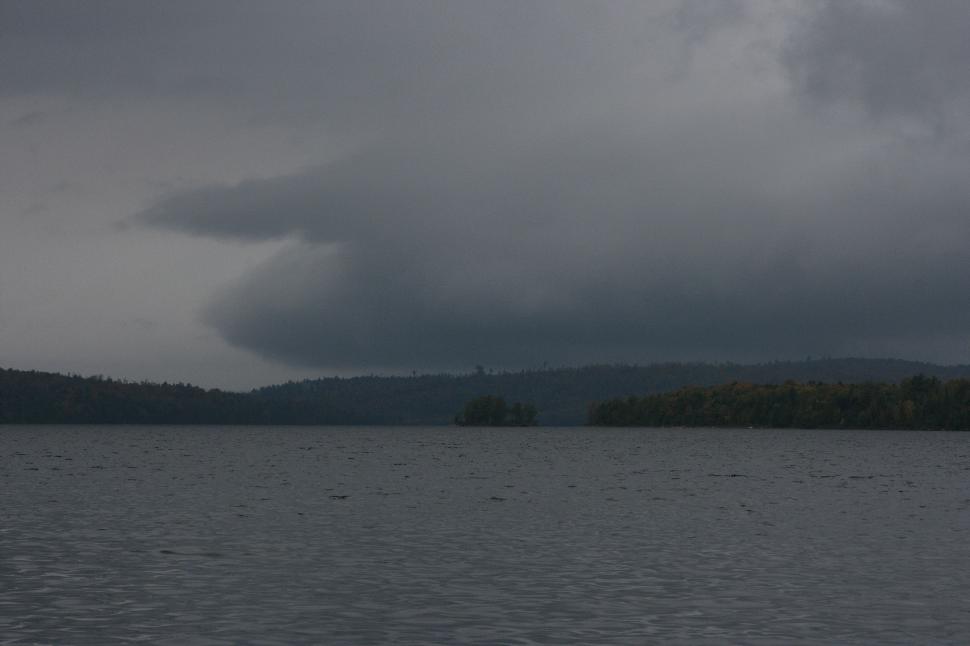