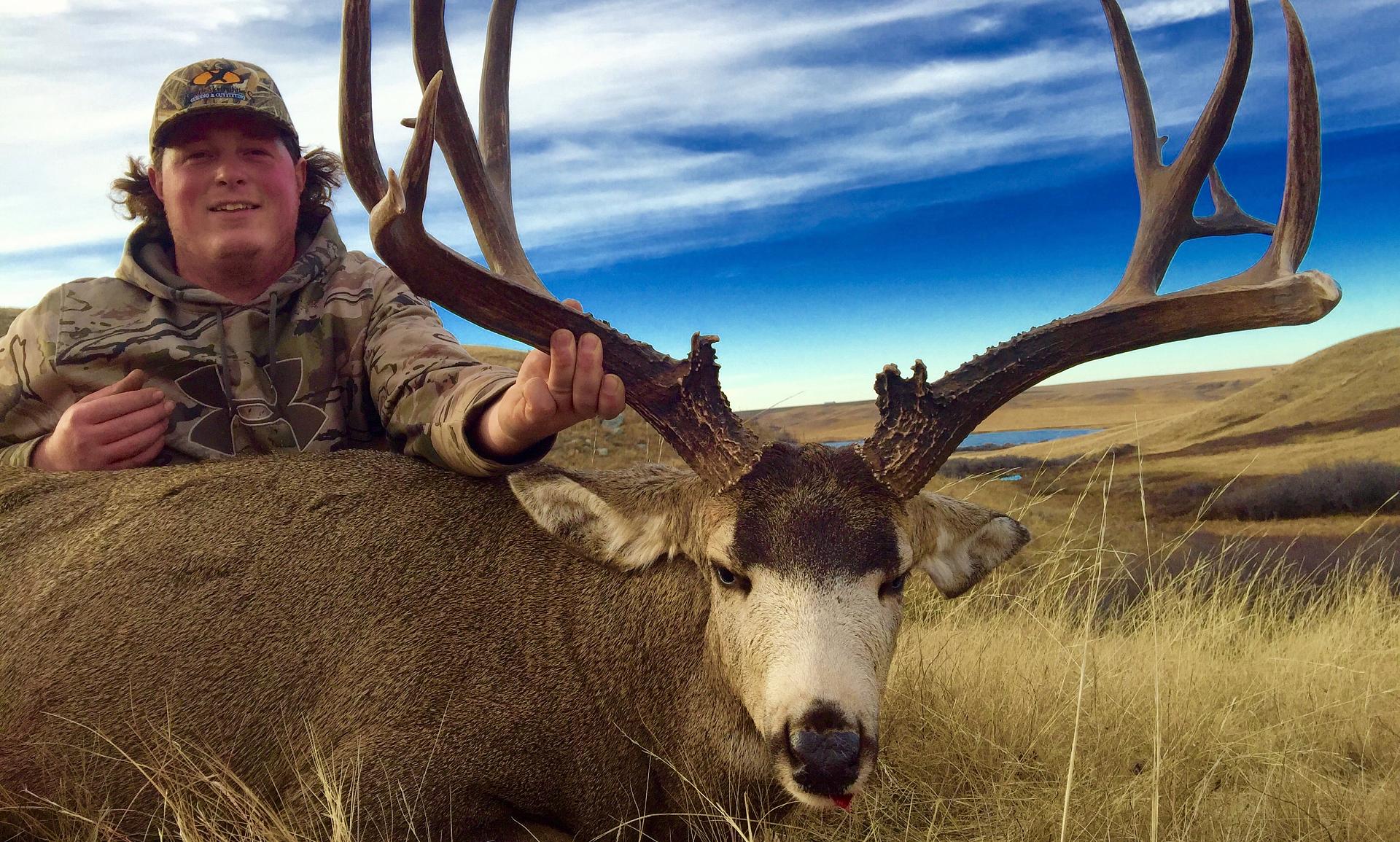 Big-game draw system in Saskatchewan to get simpler, more fair

Saskatchewan is one step closer to fixing its bloated and problematic big-game draw system for hunting elk, moose, either-sex mule deer, antlerless mule deer and pronghorns. After roughly a year of researching how other jurisdictions operate their draws, the Ministry of Environment is ready to bring a proposal to the province’s Wildlife Advisory Committee.

The Saskatchewan Wildlife Federation’s executive director, Darrell Crabbe, is optimistic the proposed changes will fix the big issues, including the lengthy waiting time to get drawn. As it stands, some hunters can spend upwards of 15 years waiting in the top-priority “Super A” pool. “The problem has been building because of an increase in applicants and applications and a decrease in the number of opportunities,” he says.

Under the current draw system, there are four priority pools: Super A, A, B and C. The Super A pool is for applicants who qualified for the A pool the previous year, but were not drawn for a particular species. To enter Super A, and to keep their Super A status, hunters must keep applying every year until they are drawn. The A pool is for first-time applicants and hunters who were last drawn three years previous, while the B pool is for those who were last drawn two years previous, and the C pool for one year previous.

Part of the problem with the draw system, Crabbe explains, is that hunters who were previously drawn will automatically make their way back through the C and B pools and into the A pool without having to reapply. Under the proposed changes, hunters who are successfully drawn would have to reapply each year to enter back into the draw system.

To relieve some of the backlog, the new system would also introduce a new “Legacy Pool” for hunters who’ve been in the Super A pool for more than 10 years. That pool would now get drawn first, Crabbe says. As well, first-time applicants would enter at the lowest-priority pool. To encourage youth hunters, however, first-time youth applicants (under age 16) would enter at the A-pool level.

Learn more about the SWF’S programs and positions at www.swf.sk.ca.