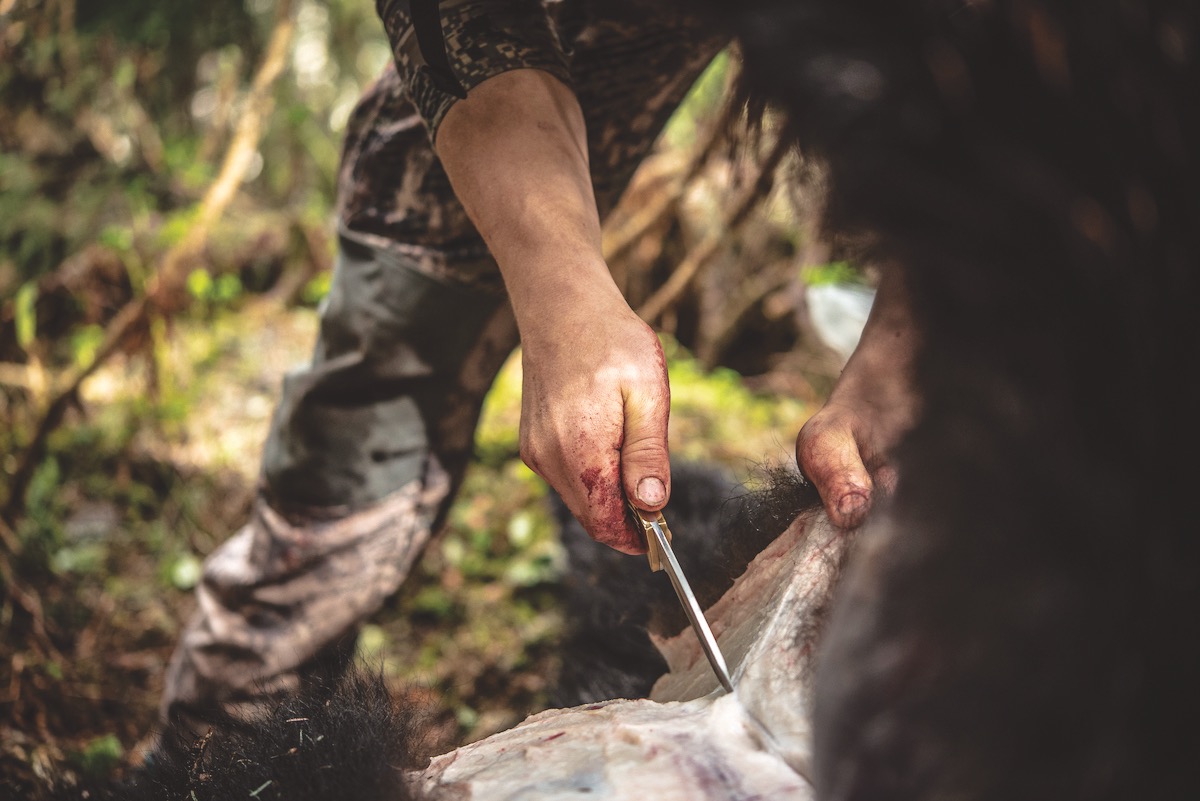 4 crucial factors to consider when buying a hunting knife 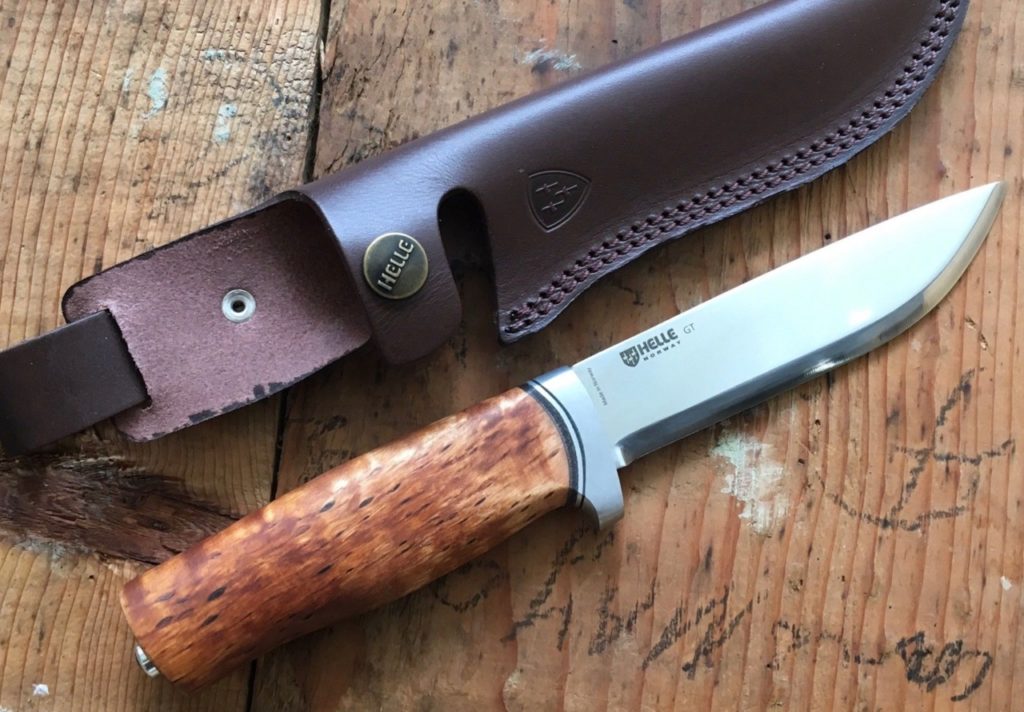 The shape of a blade influences its suitability for specific chores. Most popular for hunters are clip points, drop points and skinning blades. Clip points, like my old Buck 110, have a defined, upraised point and they’re generally thinner than drop points. They don’t excel at field-dressing big game, but they can handle the job. They’re good all-round blades for a multitude of tasks in camp.

Drop-point blades are the most popular among hunters. The angle of a drop-point blade makes it less likely to perforate the innards of an animal than a clip point. They’re also capable of doing a fine job of skinning game and, because of their inherent strength, some can even replace saws or hatchets for splitting an animal’s rib cage or pelvis.

Skinning blades have a long, arcing edge that makes them ideal for fully skinning game. If you hang and butcher your own game, you’ll immediately recognize their benefits. Their effectiveness is generally restricted to skinning, however.

Many hunting knives on the market have a gut hook, which is designed to open up animals without puncturing their entrails. I’ve tried several, but find them ineffective on the thick hides and dense hair of our northern deer; I wouldn’t even consider using them on larger animals. They may be effective on the smaller, thinner-skinned deer of the southern U.S., but not on Canadian big game.