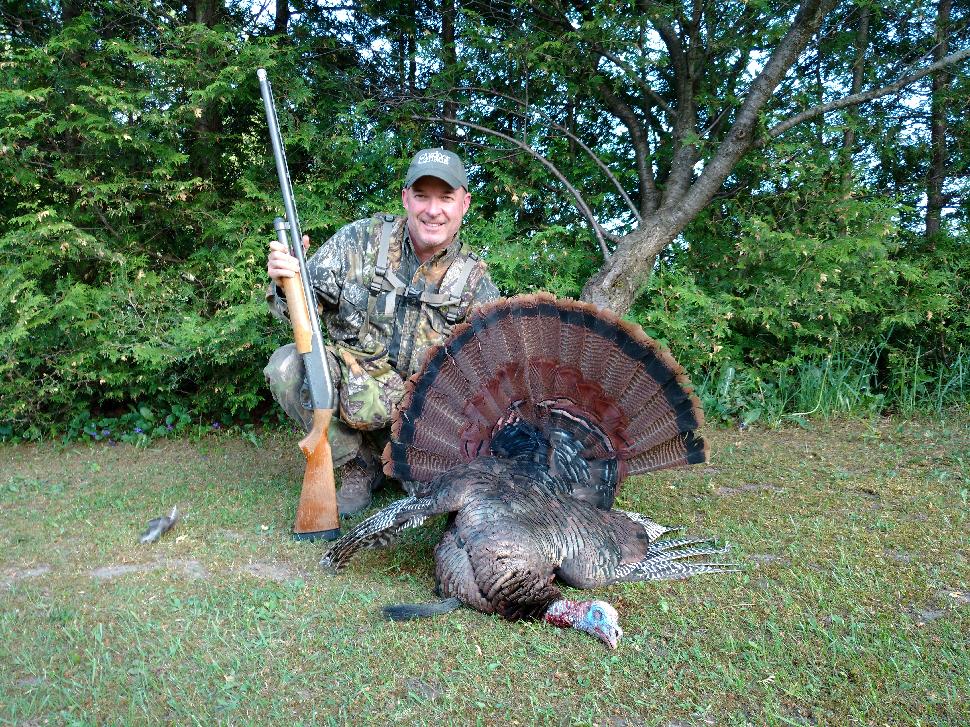 Why the Modernizing Animal Protections Act is Bad News

On the second last day of this year’s spring turkey hunting season, I shot and killed the big tom pictured here. The bird went down cleanly at 51 yards—my longest shot yet on a gobbler—with a load of #4 shot to its head and wattles. It was a great hunt and a good kill. At least that’s the way I saw it. No doubt, an animal rights activist would view things differently, arguing I’d brutally killed the turkey, perhaps even viciously.

“Brutally” and “viciously.” Those are two loaded words, their subjective use depending on your point of view—one person’s “good kill” is just as easily another’s brutal or vicious kill. And that’s exactly the problem with Bill C-246, introduced in the House of Commons on February 26.

On the face of it, the Modernizing Animal Protections Act is laudable, with provisions banning the practice of shark finning and the sale of dog and cat fur. But that’s the scary beauty of this legislative Trojan horse: dig deeper and you’ll also find changes to the Criminal Code thrown into the mix. Especially worrisome for anglers and hunters is Section 182.1 (1): “Everyone commits an offence who, wilfully or recklessly…kills an animal or, being the owner, permits an animal to be killed, brutally or viciously, regardless of whether the animal dies immediately.” Yes, there are those two words: brutally and viciously.

The truth is, this is not the first time this language has been tabled in Parliament: since 1999, Liberal legislators have tabled some seven bills with the exact same words—language that can be traced back to the animal rights movement. One of those precursors was Bill C-373. In a report for the Canadian Sportfishing Industry Association, the law firm Lang Michener warned the bill would leave anglers and hunters “exposed to private prosecutions brought by animal rights activists.”

In short, once law, the worrisome wording could be used to bring charges against everyday anglers and hunters for otherwise legally harvesting fish and game. If that’s not enough to get you on the horn to your MP, I don’t know what is.

Debate on the Bill C-246 continued yesterday in the House of Commons, with the second reading vote now slated for October 5. Click here for the transcript of yesterday’s debate, and click here for the full text of the bill.