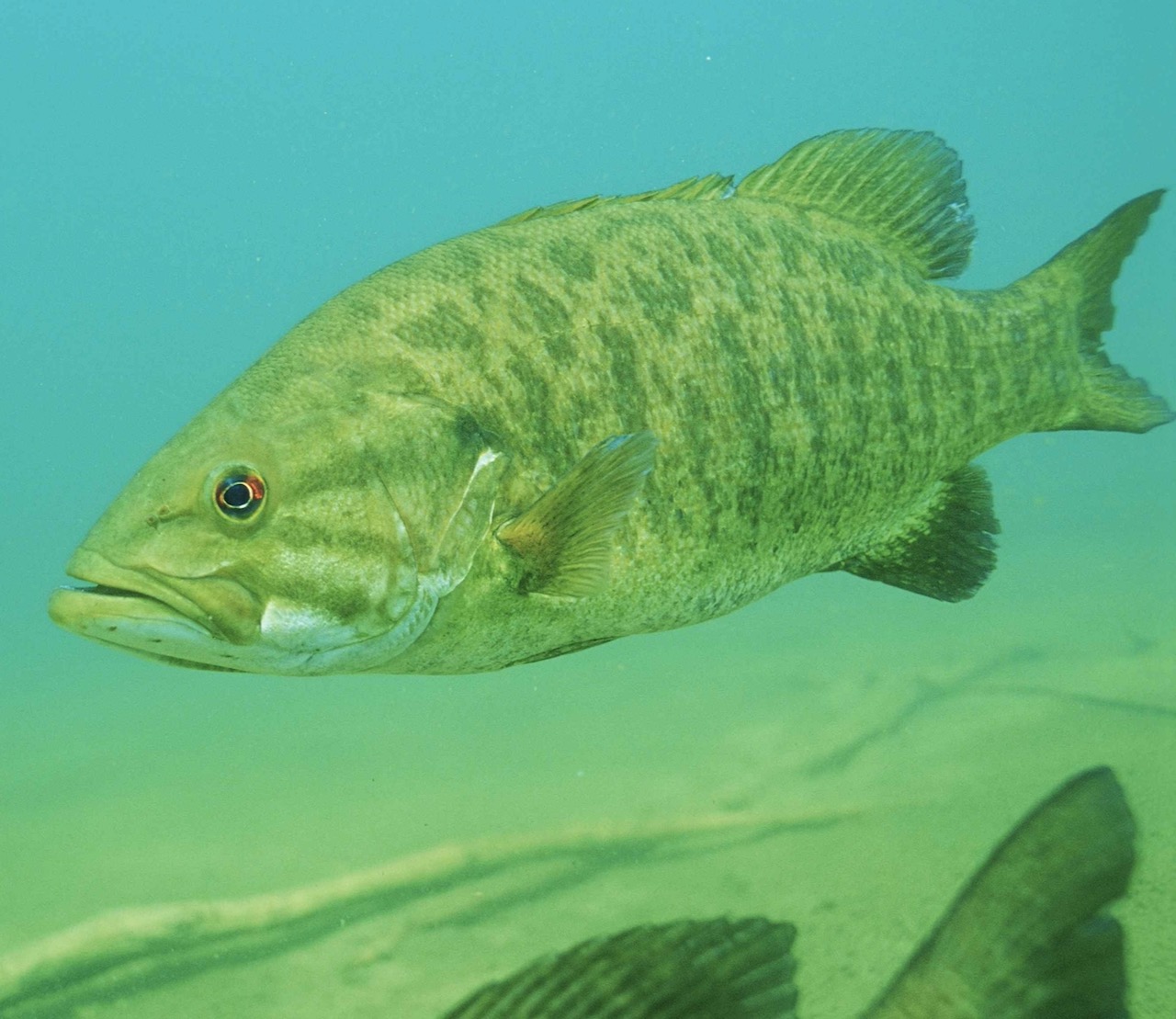 The Miramichi Salmon Association is one of several groups looking to eradicate invasive smallmouth bass from the Miramichi Lake and River. New Brunswick’s Miramichi watershed was once home to world-record runs of Atlantic salmon, but the population of this iconic species is now considered well below conservation levels. Making matters worse, in 2008, smallmouth were found in Miramichi Lake, where they had almost certainly been introduced illegally. And a decade later, these hardy, prolific bass were found in the Miramichi River.

Since then, both government and conservation groups have tried to eradicate the bass using methods such as netting and electrofishing, but those efforts have failed to contain the population. Today, scientists believe that the bass could do irreparable damage to native wild Atlantic salmon populations in the Miramichi. 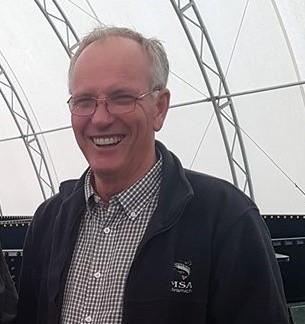 In this episode of Blue Fish Radio, producer/host Lawrence Gunther talks to Mark Hambrook (above) from the Miramichi Salmon Association, who explains the plan to use the piscicide rotenone to eradicate these unfortunate bass and, hopefully, give the salmon a chance to recover.

Learn more about the Miramichi Salmon Association and its fight to save Atlantic salmon at www.miramichisalmon.ca.