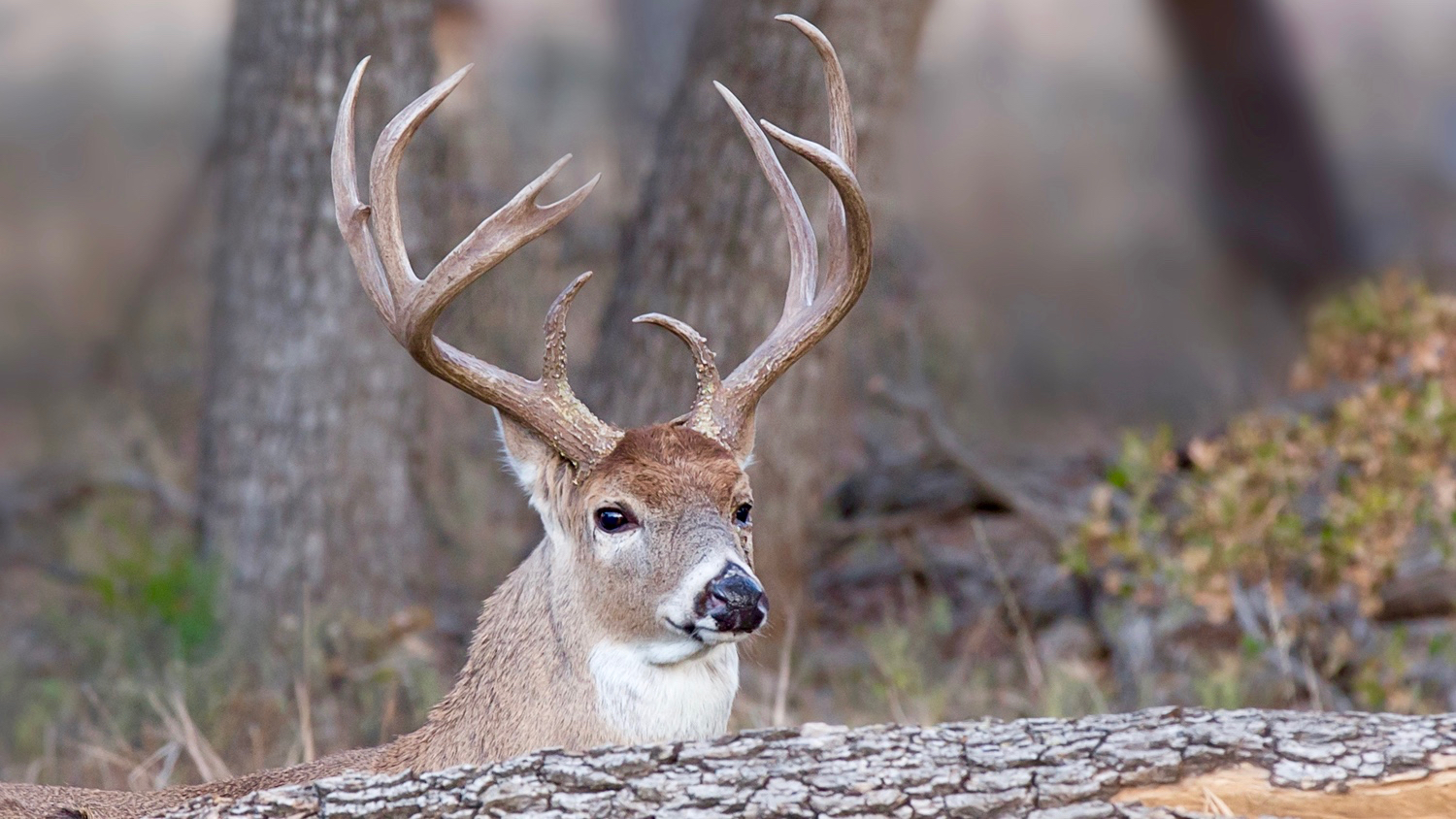 Buck Blunders: 8 Whitetail Behaviour Myths That Might Be Blowing Your Hunt

Are these buck blunders blowing your hunt?

When it comes to whitetail behaviours, hunters often blur the line between fact and fiction—and that calls for some serious debunking. 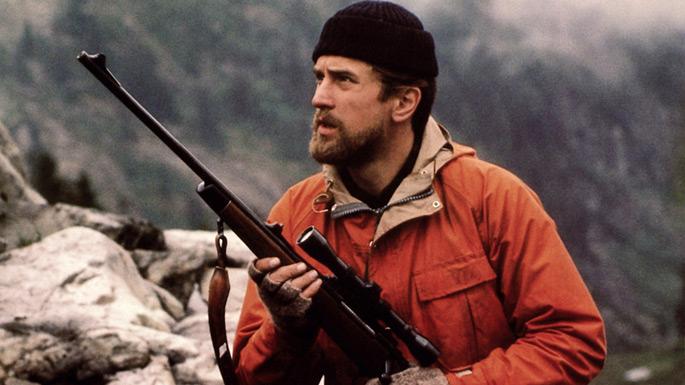 We’ve entered a new age of mythology. All you have to do is check out the latest movies, TV shows, books and video games to see how deeply today’s culture embraces folk stories, lore and downright fantasy. But the embracing of mythology is not restricted to fans of ancient battles for planetary supremacy, lurking vampires and wand-wielding wizards—the hunting community also willingly accepts myths as fact, even though many have no basis in science. Perhaps nowhere is this more prevalent than among deer hunters, so let’s set the record straight.