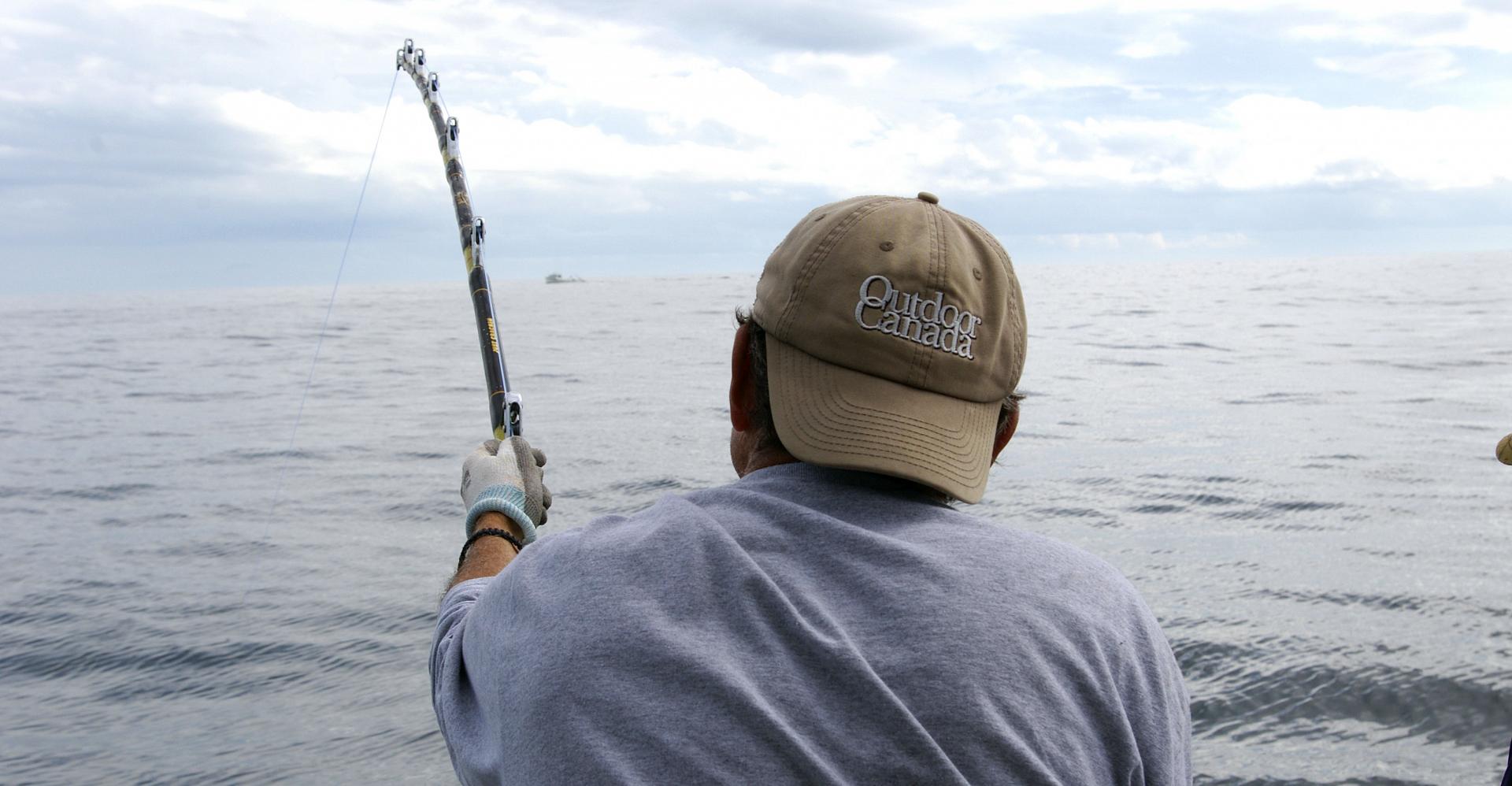 Ask An Expert: Can You Wear Out a Fishing Rod?

Can You Wear Out a Fishing Rod?

The answer from this expert rod maker may surprise you

I received a question from a reader recently that was intriguing for two reasons.  The first is because in all the years I’ve been doing this, I’ve never been asked it before.  The second is because I honestly didn’t know the answer, until I consulted with a much more informed source.

I’m wondering if, over time and after heavy use, a rod starts to lose it’s hooking power?  Here’s the reason for my question: The swimbait rod that I use for muskies and pike seems to have lost its mojo. Last year, I had three fish come unpinned seconds after I set on them. Then, this past Friday, the same thing happened. And yesterday was an instant replay.

I realize that there are a number of factors in sticking a fish solidly, but, if I videotaped the hook sets I’ve referenced and I did a rewind, I’m positive that I wouldn’t see any fundamental errors. I set hard on muskies, especially when I use a single hook on my bait. And, I pay attention to the angle of the set.

We both know that the roof of a musky’s mouth is like concrete.  But trust me, when I say that my hooks are sharp enough to perform open heart surgery.  I use braid, so stretch isn’t a factor. And, yes, I’ve considered the “only one hook” element.  But it hasn’t been an issue until recently. I’m flummoxed by these last few fish.

Rarely do I not hook up solidly with muskies when using a jig.  So, to be truthful, I’m quickly losing confidence in my swimbait rod. It was not designed for muskies, but rather for giant largemouth in California reservoirs, where anglers throw monster swim baits. It is roughly eight years old, but I only use it in October and November.

I’d like to tell you that I’ve caught 500 muskies with the rod but that would be a lie. I estimate the number is closer to 100, maybe 120. Granted, a dozen of those of those fish were over 30 pounds, but it’s not like the rod has been “in battle” a ton.

So, I’m wondering what your thoughts are on this situation.  Any light you can shed on the rod longevity topic will be very welcomed.

Well, as I mentioned above, I was intrigued by the question because it had never crossed my mind. I also didn’t have a clue as to whether or not you could overuse a fishing rod. So I went searching for an answer from a good friend, David Gray.

David is one of the founders of Ardent Reels and the owner of Carbon X rods. Take my word for it, that many BASSMASTER and FLW Elite tournament pros are using David’s beautiful, handcrafted custom-made Carbon X sticks.

Here’s what David Gray had to say:

Yes, I think rods can loose their power to rebound after thousands of flexing and loading events. Think of springs in a truck—after a while, they begin to sag.

High-end rods that are very sensitive usually have thinner sidewalls and less “glue” holding the graphite together than cheap or medium priced rods. The grade of graphite fibre used, and the way it is wrapped around the blank mandrel can vary with the rod model and brand.

I think there are also conditions that could contribute to a loss of rod power, like leaving rods out in weather for many days, storing them with a bend and, of course, putting a rod through thousands of loading and flexing events.

I think rods can wear out, and it sounds like the one your reader is using may have reached that point. I usually think a change in hooking percentage is due more to an angler’s technique or a change in the bite that is always variable. But this gentleman may have flexed and loaded his rod so many times it has begun to fatigue.

It is an interesting question and I wish I could fish enough to wear out a couple of rods myself.

So there you have it, folks.

Oh, yes, and I can see it now: one of those social media memes that go viral, with two women laughing hysterically, one saying to the other …. He wants to buy another fishing rod, because he says he wore out the first one.”