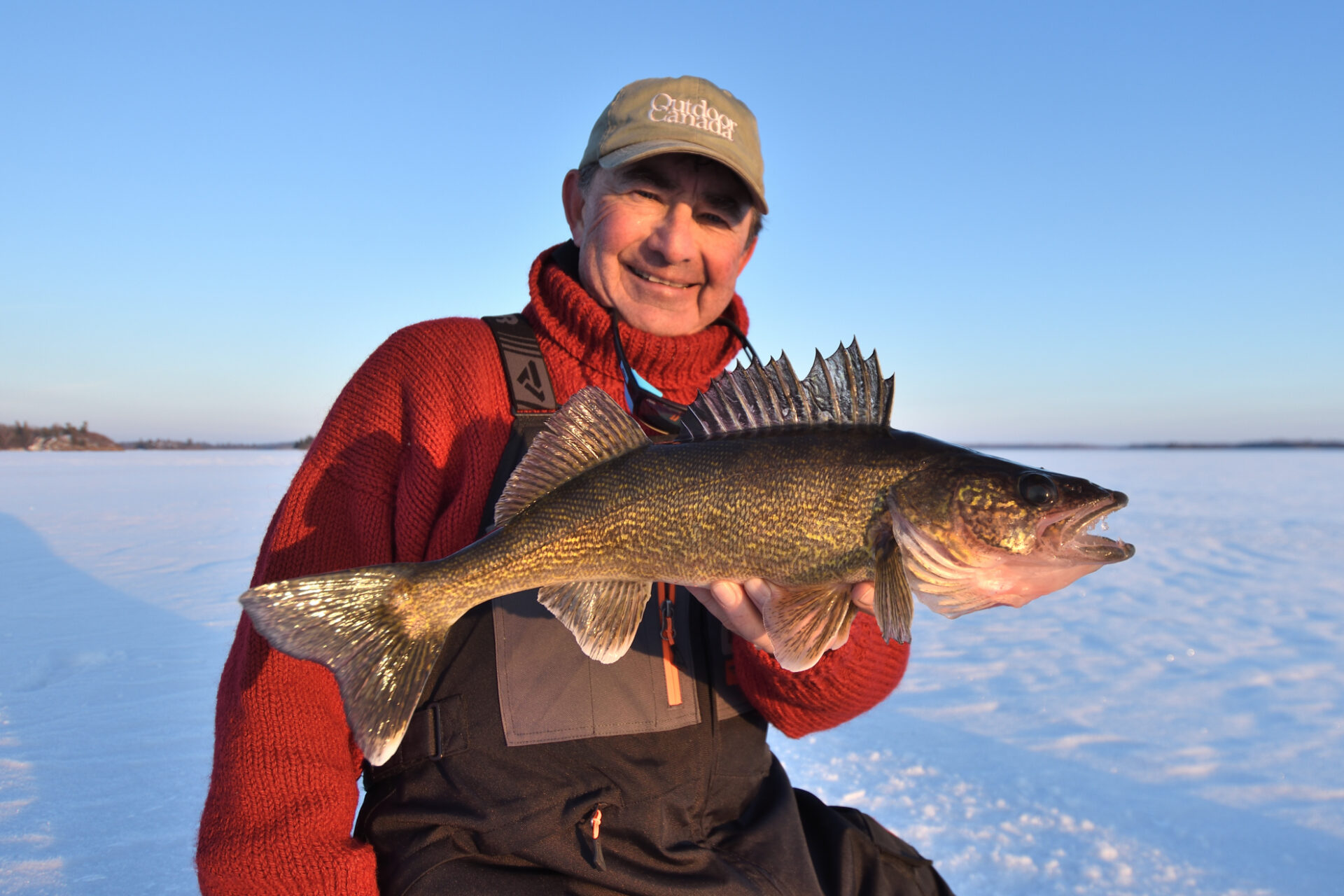 Canada’s fishing has never been better. Or has it?

Don't assume a great season means all is well 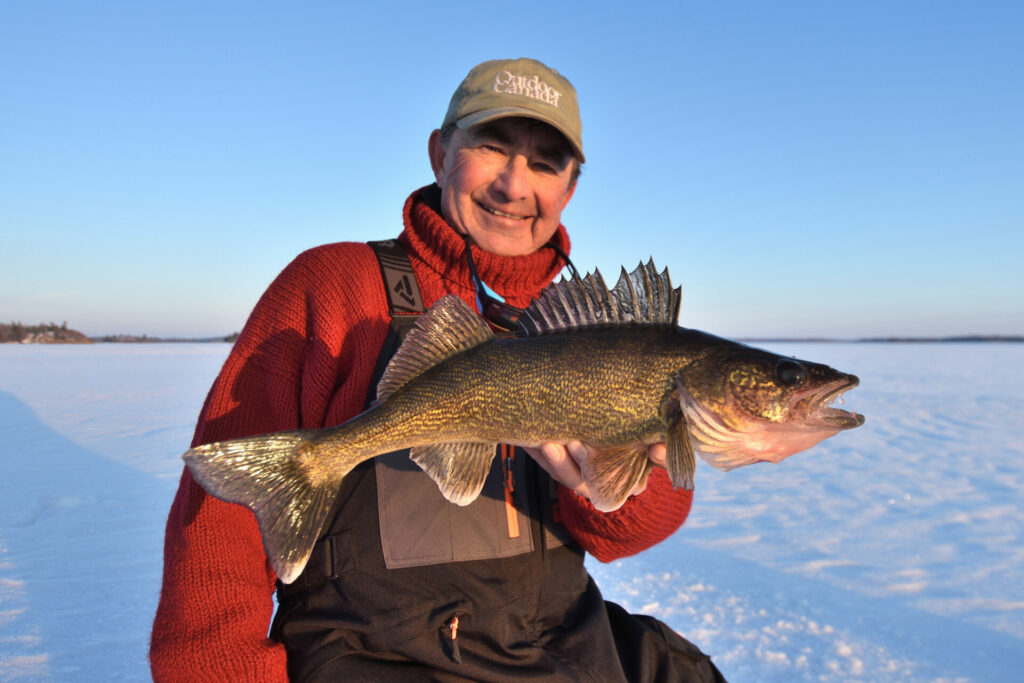 I’ve just finished writing my ice-fishing feature for the upcoming winter edition of Outdoor Canada magazine (which should be out to subscribers and in stores shortly). And I confess that I had a few misgivings, because I included a walleye presentation that has served me very well over the years—almost too well, to be honest. When you find the right set of lake conditions, icing walleye is akin to shooting fish in a barrel.

I was extremely lucky to discover the presentation years ago, back when I was still in university. Since then, I’ve had plenty of time to fine-tune the details. It’s now at the point (as I mention in the story), that I don’t ice fish lakes where the method excels, unless I am certain that it’s going to snow overnight, and cover my tracks and holes. And I’m careful to release the walleye I catch, keeping, at most, a handful over the season. In these waters, there are simply too many fish crammed into too few small areas. In my favourite lake, for example, I am certain that 70 to 80 per cent of the walleye—maybe even as many as 90 per cent—spend the entire winter rubbing dorsal fins with each other in one confined area.

I was relating this to a reader the other day who sent me a text message question about an ice fishing matter. And in his message, he concluded that, “The fishing has never been better.”

It got me thinking that if I published the waypoint coordinates of my favourite spot, I could crush, and possibly eliminate the lake’s entire walleye population in a single winter.

It has happened in the past, too, in waterbodies as large as Lake Winnebago in Wisconsin, although the culprit there was related to forage. Like most lakes, when food is abundant during the open-water season the walleye, northern pike, lake trout, black crappies and yellow perch go into the winter period well nourished and in tip-top condition. And as you would expect, anglers experience normal ice-fishing success. The action might even be mediocre or tough, if the fish are very well fed, which was the case in Winnebago in the late 1980s and early 1990s, when the gizzard shad population exploded following several years of warm weather.

But then the shad collapsed after the unseasonably cold summer of 1992, and the northern pike went into the winter famished. And, get ready for this: Ice anglers caught so many large, mature, egg-laden females that winter that trap net surveys the following spring revealed pike numbers had plummeted 81 per cent from previous surveys. Decades later, the Winnebago system was still trying to recover from that one single winter of the best fishing ever. 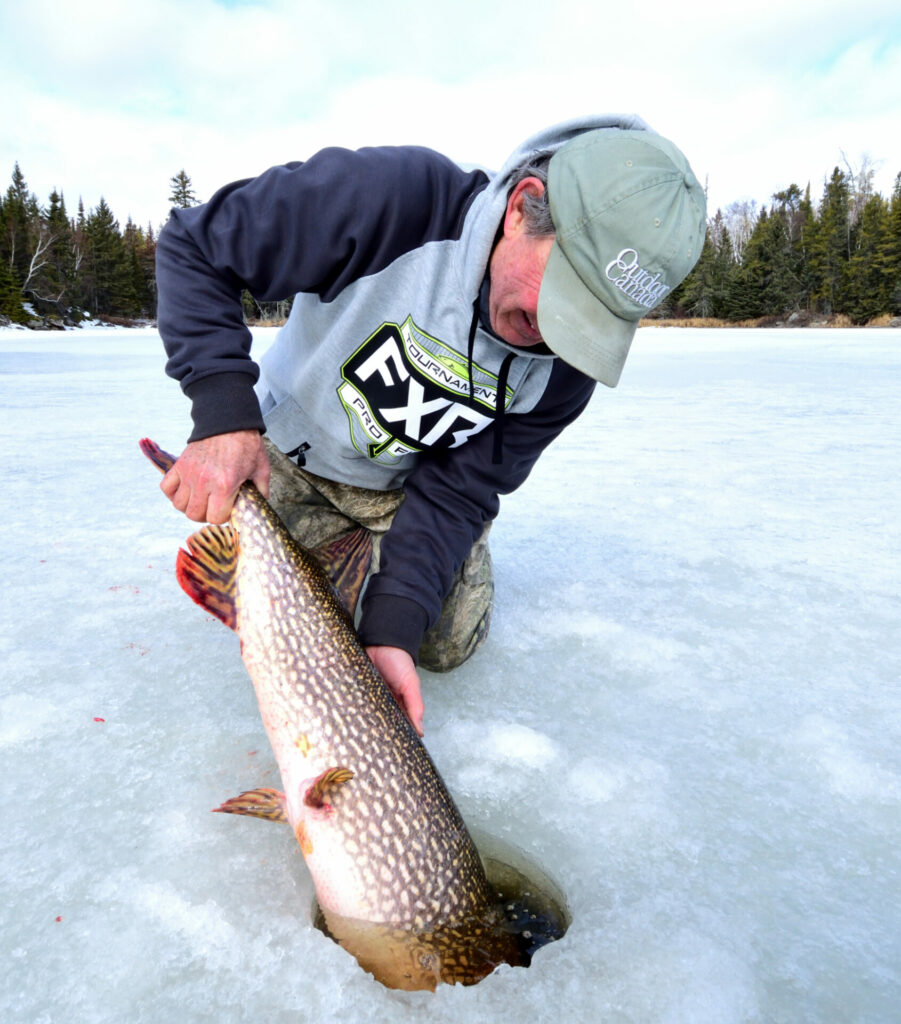 As I’ve mentioned in the past, it can be particularly problematic for species such as walleye, smallmouth bass, pike, yellow perch and crappies that spawn in the spring in large lakes, where prime spawning grounds are often limited. Major portions of the breeding population will often over-winter in a limited number of locations. So, the fish that might have been scattered along miles of shoreline during the open-water season, are now concentrated in a handful of winter spots.

A great example of this is on gigantic Green Bay, when ice conditions are optimal and as many as 2 million perch are often caught in the limited ice-fishing period, compared to 1.5 million in the much longer open-water season. It’s a reflection, in part, of the fact that in the winter we don’t need a big  boat crammed with special equipment to get to the fish. We can drive, snow machine or walk out, cut a couple of holes in the ice, and be far more efficient and effective than in the open-water season.

Don’t get me wrong, now, I love to ice fish.  I’ve already got all my rods rigged, augers powered up and snow machines winterized. In some ways, I look forward to my time on the ice more than I do hitting the open water. But I also never forget the ancient Chinese curse: Be careful what you wish for. It might come true.