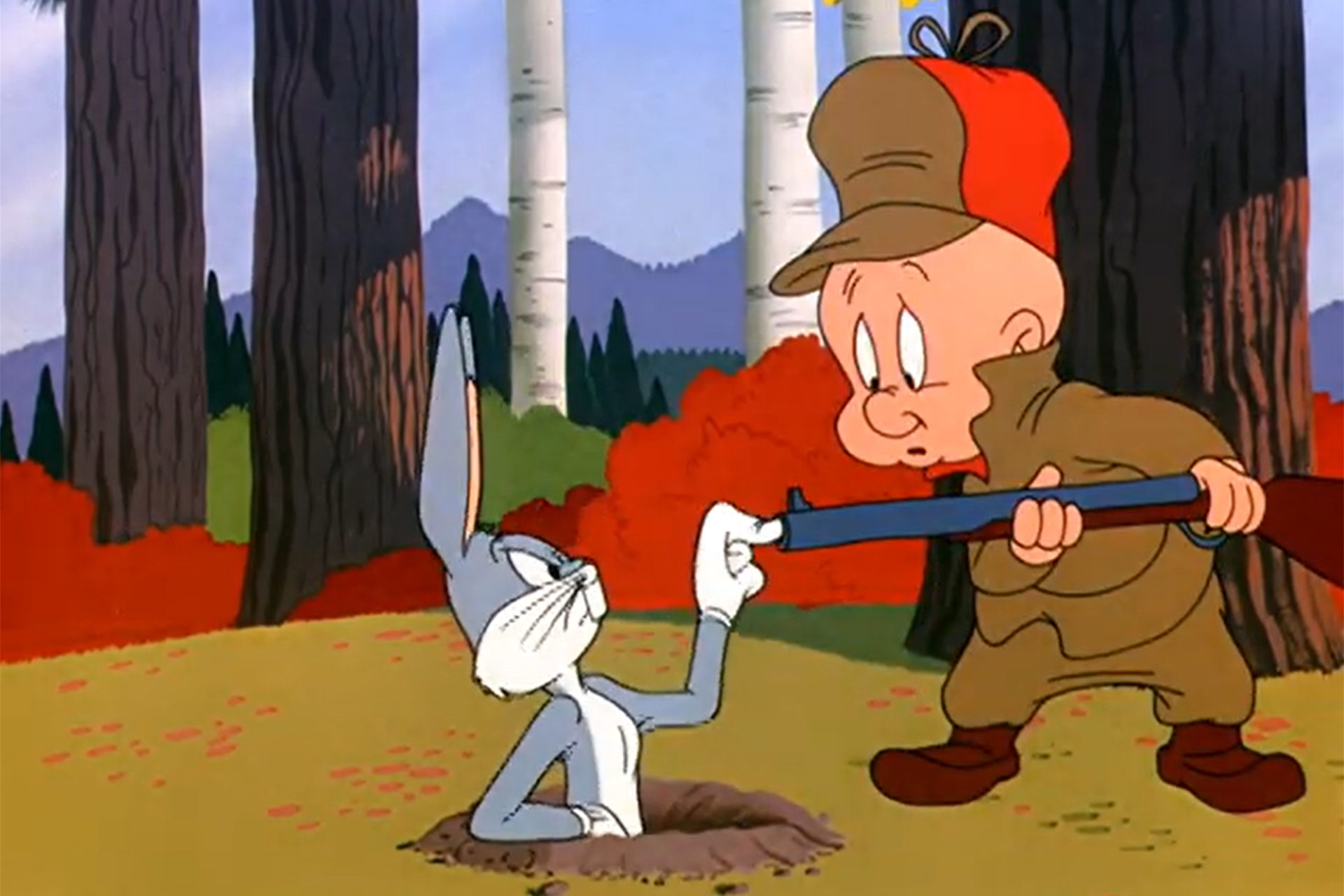 Warner Bros. Animation retires Elmer Fudd because of his strong ties to hunting and gun violence

First, they took his hunting gun. Now they are banning him from the small screen altogether. Bowing to pressure from anti-hunting groups, Warner Bros. Animation has announced it is officially retiring long-time Looney Tunes character Elmer Fudd. “Bugs Bunny and Daffy Duck no longer have to worry about being pursued or injured,” says executive producer and showrunner Avril Tromper. “Fudd’s fate has been sealed.”

This latest example of so-called cancel culture follows the withdrawal earlier this year of several Dr. Seuss books from further publication. According to Dr. Seuss Enterprises, the books in question were removed due to their culturally insensitive depictions of Asians and Africans.

In the case of Elmer Fudd, Tromper said the character was also retired in part because some viewers felt the hapless hunter’s voice made light of speech impediments. Reaction from the hunting community has so far been surprisingly muted. “He wasn’t a very good ambassador for the sport anyway,” commented  John Broma, president of the non-profit Hunters Alliance Helping America (HAHA).

It’s not the only time that Fudd has been in the cultural crosshairs as of late. In the summer of 2020, Warner Brothers Animation announced that both Fudd and Yosemite Sam would not carry their trademark guns in the Looney Tunes cartoon reboot that launched on HBO Max last year.

Broma’s comments aside, the news of Fudd’s complete removal from the Looney Tunes reboot is not going over well with some hunters and cartoon lovers. “In a word it’s, well, looney,” says avid rabbit hunter Gill Ubel, who’s launched an online petition to get Fudd drawn back into the show. “Elmer doesn’t deserve to be treated this way.” Click here for more on the campaign and how to add your name to the petition.