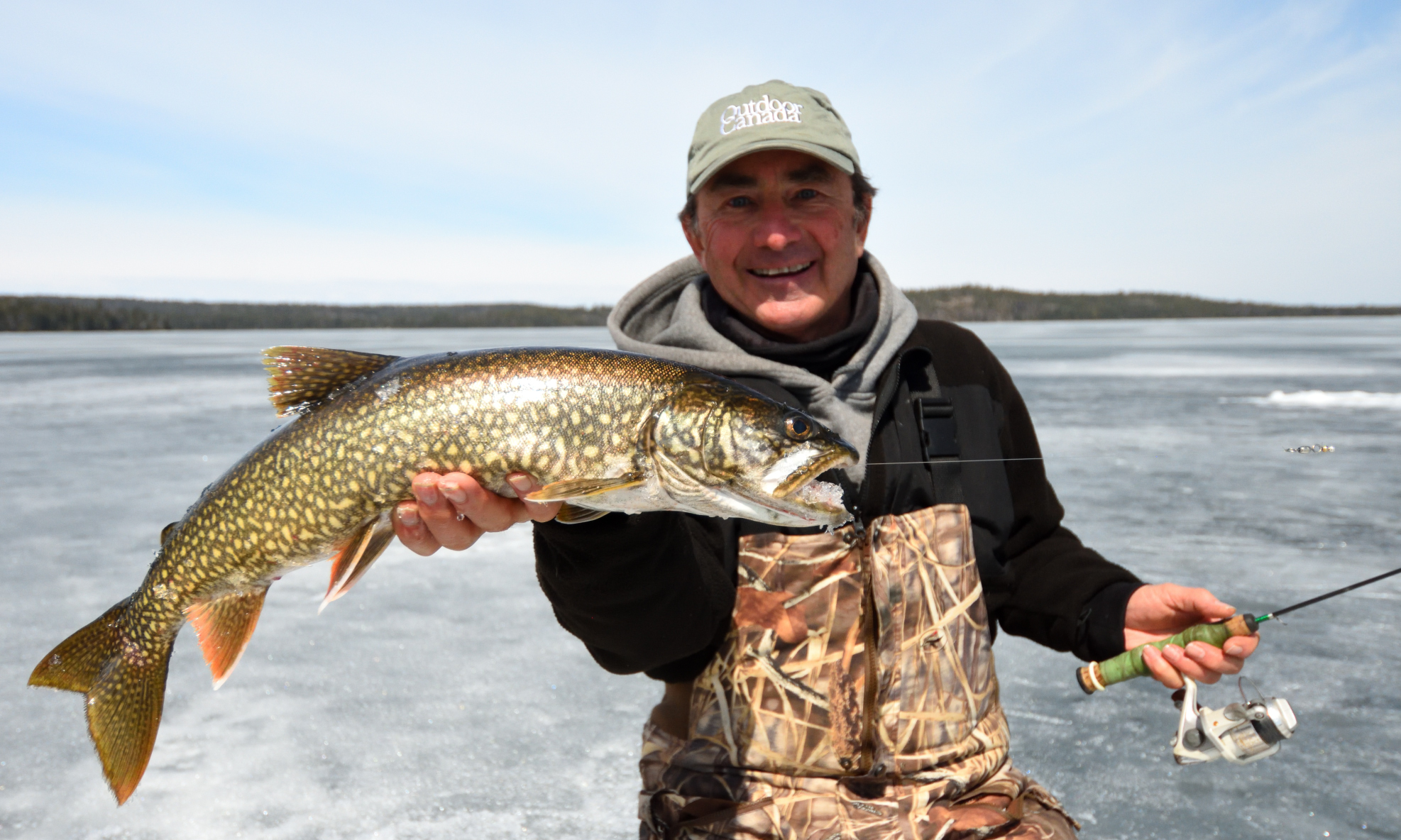 Why bead-chain swivels are a must when ice fishing

If I told you I was going to share a secret lure or can’t-fail ice fishing presentation, I’d catch your attention pretty quickly, right?  But if I said it was a simple piece of terminal tackle—a beaded swivel to be precise—I’m betting many ice anglers would stop reading right about here. And another percentage would yawn and say “ho-hum.”

I get it—swivels aren’t sexy. But since I switched over and started using a beaded chain swivel this winter, I’ve attracted, triggered and landed more lake trout, black crappies, yellow perch and walleyes than I can honestly remember. It is crazy, really, although totally understandable.

I have talked about it in the past, but when you’re jigging and you see a fish appear on your sonar screen, the the worst thing that can happen is to have the bait spin or rotate when you pause it. Nothing turns off fish faster than a bait that is spinning like a top.

It’s unnatural, and there is something about the motion that fish find unattractive, unpleasant, even repugnant. 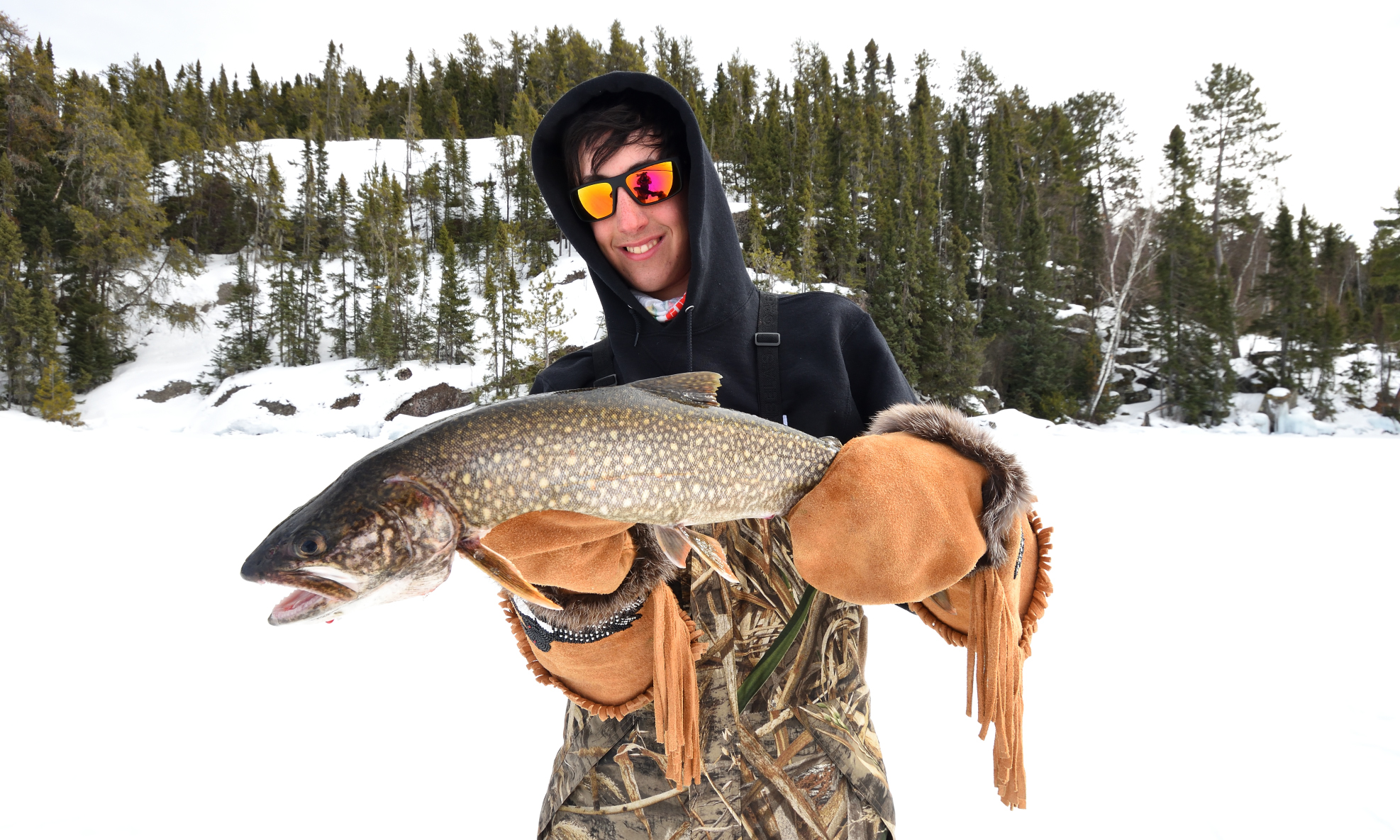 The problem begins when we fish with lures that naturally spin when we lift them up and let them fall, like a tube jig—the quintessential winter lake trout lure. If you don’t use a swivel to connect your main line to your leader, within an hour of jigging, your line will be a horrendous twisted mess. Ditto if you fish for black crappies and yellow perch with small jigs and then attach your soft plastic dressing in a “vertizontal” position. Every time you lift up the lure, it will spin and within a very short time, twist your line.

Indeed, if you doubt what I am saying, reel up your bait after you’re used it for a few minutes and watch what happens when you hold it perfectly still in your hole. It spins madly.

There are several things to can do to prevent your line from twisting. One is using a single-action ice reel (that looks like a fly reel) or a baitcaster. You can also be careful to never reel against the drag when you’re fighting a fish with a spinning reel. You can also use a quality swivel. But none of these are 100-percent effective. Line twist is simply a fact of life.

Or, so I thought, until I switched from using barrel swivels to beaded chain swivels. They really work and make line twist and spinning lures a thing of the past. 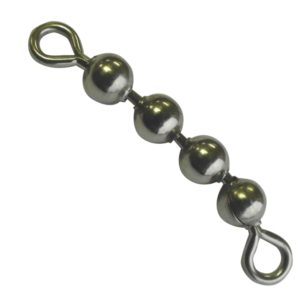 I use these ones made by BEAD TACKLE  in the lightest 35-pound strength. I’ve gone so far as to put two similarly rigged tube jigs in side-by-side holes in the ice, one under a barrel swivel and the other under a beaded chain swivel and watched what happened. There was no comparison: the beaded chains won every time.

Like I said, they are not sexy and they cost pennies, but they’ll improve your ice game immensely this winter.