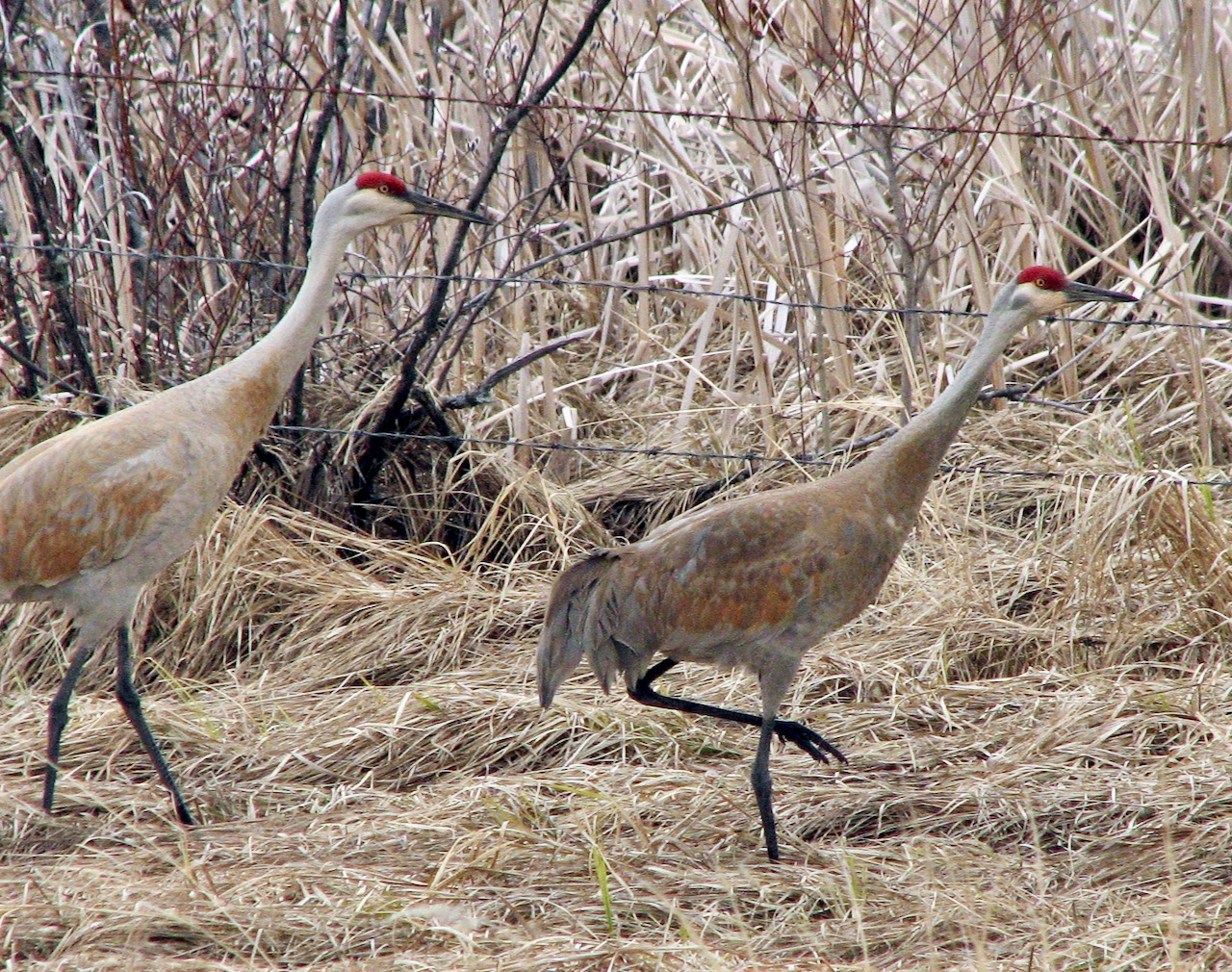 A boost to local economies is not reason enough for a hunt, argues retired biologist

In the November/December 2020 issue of Outdoor Canada, contributor T.J. Schwanky praised Jason Nixon, Alberta’s Minister of Environment and Parks, for implementing a hunting season for sandhill cranes (www.outdoorcanada.ca/albertacranehunt). I believe Schwanky made several unfounded statements and allegations, however, which I will address.

The proposal for a sandhill season never collected any dust, as suggested. Rather, each time the proposal was received, it was reviewed. In 2007/8, the minister of the day wanted such a season, so the formal proposal went forward. The department didn’t consult anyone outside a narrow group of hunting organizations and a few others. When the general public and interested non-hunting outdoor organizations and enthusiasts learned of the proposal, they encouraged the minister to withdraw it. The same process happened again in 2011/2. That is not public backlash; it is democracy in action.

Why did Alberta not implement a sandhill crane season when other provinces and some states had? To avoid the chance of hunters mistaking endangered whooping cranes for sandhills. Since the juveniles of both species look similar, and because whooping cranes nest in northern Alberta, the decision was made to forgo the season in the province.

In 2018, a telemetry study confirmed the migration route of whooping cranes takes them out of Alberta before they reach the northern third of the province, so there should be little chance of accidental shooting if a sandhill season were held in the south half of the province. Still, one would hate to rely on the sketchy identification guide in the hunting regulations to protect whooping cranes from being misidentified and shot.

The sandhill population provided by the Canadian Wildlife Service (CWS) and used by Nixon in his proposal is 659,899 birds. That is an impressive number, although one that some prominent crane researchers treat with scepticism. It is also misleading when compared to another major telemetry study of sandhill cranes, which sheds considerable light on their population, movements and hunting mortality (www.outdoorcanada.ca/cranestudy).

That study shows the population has four sub-groups that breed in different areas and do not interact with each other. The sandhill sub-group to which Alberta’s birds belong is closest to the prime hunting area in Saskatchewan. Due to spending more time in that area than other sub-groups, coupled with generous bag limits and increased harvest by American hunters, Alberta’s birds receive a disproportionate amount of hunting pressure.

So, while the total population may seem healthy, the Alberta sub-group may be declining. The Alberta Wilderness Association’s assertion that the sub-group is not sustainable does not coincide with the view of CWS managers, who insist on treating all four sub-groups as a single entity.

Both Schwanky and Nixon also failed to mention that Alberta’s sandhill cranes are listed as “sensitive” by Environment and Parks’ own species at risk program. Then there’s this federal government guideline for establishing migratory bird seasons: “When uncertainty exists about the status of a migratory game bird population, a precautionary approach will be taken in establishing sustainable hunting regulations.” Meanwhile, Alberta’s proposal for a hunting season provided no data to show the additional harvest would not negatively impact the population.

According to Nixon, a sandhill crane season in the province will “boost local economies.” But who wanted this season? The 500-strong Alberta Professional Outfitters Society certainly supported it, as moneyed American hunters do most of the crane hunting in Canada. And some of the 14,000 or so Canadians who purchase a migratory waterfowl licence for Alberta might hunt a crane. As for most of Alberta’s 4.4 million residents, however, Nixon doesn’t know if they want a season—he neither told them about the proposal nor consulted them.

Schwanky bemoaned the fact that Alberta hunters had not enjoyed a new species to hunt since 2008, and praised Nixon for providing the fresh opportunity with sandhills. In Alberta, we could already hunt more than 30 species of migratory waterfowl, eight upland game bird species, a dozen big-game species and a passel of varmints. And we need more opportunity?

Nixon slipped this season through by stealth, with no honest consultation. Now he is pondering a season for tundra swans, and perhaps other species. if someone wants to hunt additional wildlife species, Albertans deserve proper consultation and a better reason than it will boost local economies.

Guest contributor Hugh Wollis is a hunter and retired wildlife biologist who spent most of his 42-year career at Alberta Fish and Wildlife.