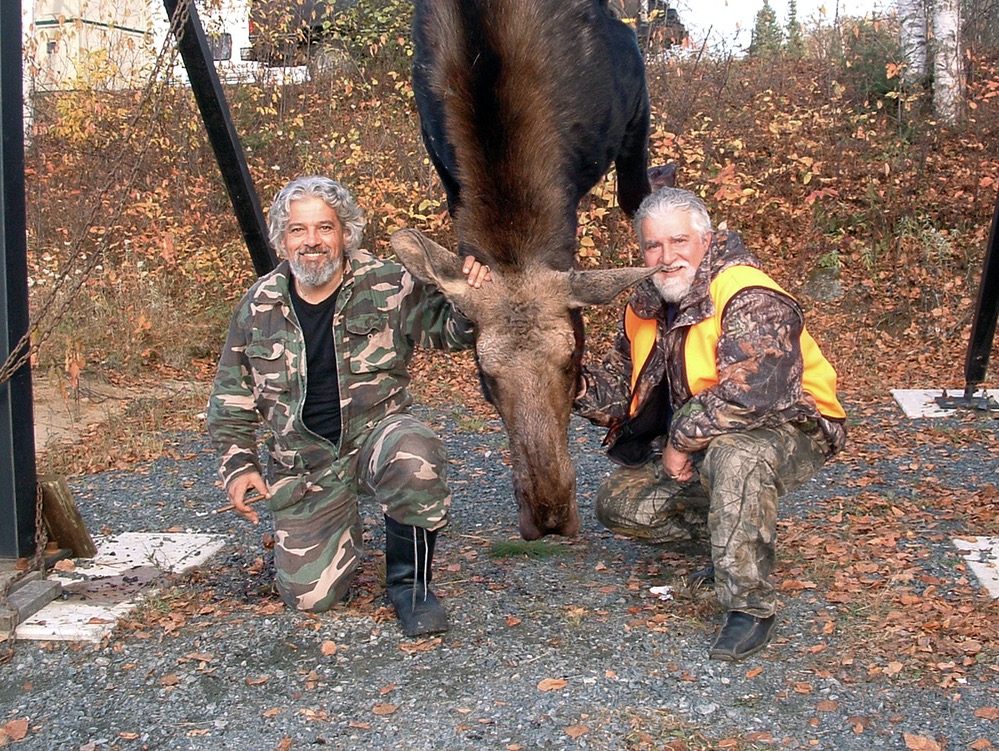 In Ontario, moose hunters are more of an endangered species than the moose they pursue. Our numbers decrease every year, according to much more accurate statistics than the Ministry of Natural Resources and Forestry (MNRF) uses to estimate the province’s moose population.

Starting around 10 years ago, the MNRF started to cry wolf and promote the idea the moose population was decreasing based on aerial surveys (which underestimate actual numbers). This when the ministry’s own statistics show the “selective harvest system” resulted in the moose population growing from roughly 80,000 in 1980 to 109,000 in 2007.

Nonetheless, the MNRF successfully sold the idea of a moose decline to the public. Ever since, it started reducing the number of tags in the draw, even though a 2017 study by wildlife biologists Bruce Ranta and Murray Lankester shows “there is little evidence that inordinately high hunter harvest caused the abrupt and prolonged decline of moose” in northwestern Ontario. But things don’t have to be this way. There are other measures the MNRF can take that can benefit both moose and hunters. Here are just a few examples.

If the moose population is indeed declining, why don’t we reduce predator populations? Predation is one of the main reasons for moose population loss, and data shows that wolf and bear sightings have increased over the last five to 10 years. We could hike the draw application fee by $5 or more per person, and give the winners a group tag for wolves, coyotes and bears.

And why is the MNRF allocating more cow tags than bull tags in all wildlife management units? Instead of a calf tag, it should give a bull tag to every group that applies and control the number of cows in the draw. And if a cow tag is issued, the ministry should also include two calf tags so any orphans aren’t left to die.

At the very least, there should be more bull tags than cow tags in the draw. Just as Ontario’s whitetails continue to thrive despite everyone drawing a buck tag, the remaining bulls will service more cows to increase moose numbers.

Until this year, groups could choose which member a winning tag could be transferred to. Now, however, the tag is automatically transferred by the MNRF to the person who has gone the most years without receiving one; the only exception is if that person dies or has a serious medical problem. When I inquired about this, I was told the policy change was to discourage groups from adding so-called ghost hunters—people who have no intention of hunting—to improve their odds of getting drawn.

I think the real reason is the ministry saves money by making the transfer automatic, along with saving itself the bother of dealing with frustrated hunters. This is outrageous. We apply as a group, win as a group and pay for the tag individually—ghost hunter or not—yet we as a group have no say about whose name goes on it. What if the person whose name automatically goes on the tag can’t hunt for a reason other than death or poor health? The group is out of luck. It seems like a deliberate attempt to reduce the number of moose hunters.

One solution is to make the group leader the automatic tag transferee; the group members would then choose a leader they know for certain will go hunting. The other solution is to go back to letting the group decide who gets the tag. There should also be an allowance for a second transfer due to exceptional circumstances, not just death or medical reasons.

Finally, conservation officers need to stop treating moose hunters as though they’re guilty until proven innocent. It is the experience of my group’s members, and that of other hunters, that when COs stop them, they first search the vehicles and check for loaded guns. Then they start fishing by asking questions, sometimes interrogating each hunter separately trying to find an infraction.

In short, the MNRF needs to rethink the way it operates and stop hassling hunters, whether it’s through policy or enforcement. Everyone should realize we are the first people who want to see more moose, and that there are solutions to increasing the population that do not also include the extinction of moose hunting in Ontario.

This is a guest opinion column, and we invite constructive discussion on the issues raised. Please e-mail comments to editorial@outdoorcanada.ca or send a letter to Outdoor Canada, 130 Merton St., Toronto, Ontario, M4S 1A4.