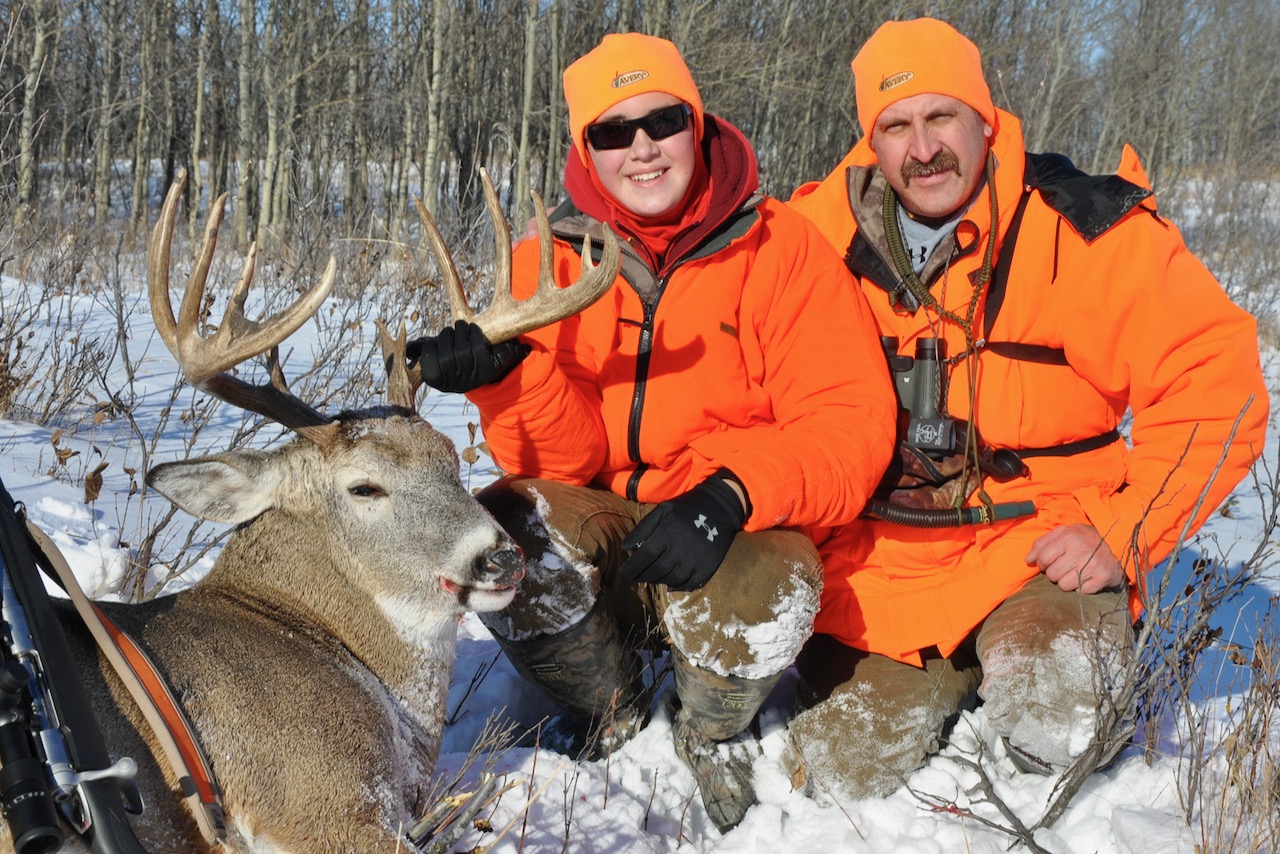 Deer hunters should never criticize each other’s motives. Here’s why

Why deer hunters should never criticize each other’s motives

Over the years, I’ve hunted deer for meat, as well as for and antlers. You could say I’m both a meat hunter and a trophy hunter, and I switch back and forth from hunt to hunt. When I first started, I wanted to shoot a deer regardless of its sex or size. I was just happy to call myself successful, and make some deer sausage. Over the years since, however, I’ve also targeted a specific buck or held out for a mature animal. Sometimes, this was because I already had an elk or a moose in the freezer, and felt I could pursue a wall-hanger deer. On other occasions, it just seemed like the right time to hold out, extend my season and be fully prepared to either shoot a big buck, or no buck at all.

If you also hunt deer, it’s important to remember we’re all just that—deer hunters, whether we hunt for meat, trophy antlers or something in-between. We all purchase our tags, lace up our boots and sight in our guns or bows, and when the moment arrives to take a shot, it’s every hunter’s own personal decision whether to do so. And if we do release a bullet or arrow, it doesn’t matter if we harvest a big buck, a small buck or a doe, as long as we carry the proper tags.

These are personal choices, and no one should judge another hunter’s decision to notch a tag. All hunters should be proud of their harvest, and shouldn’t have to apologize, explain or make excuses after their deer is down. No one should ever tell another hunter they should have let the deer grow another year. On the flipside, no one should scorn hunters who spend days afield only pursuing big bucks. In either case, such criticism is bad for hunting.

When you see someone who shoots a doe or small buck, why shouldn’t you criticize or belittle them? Because there are some hunters out there who specifically hunt for the meat. Maybe they just love venison, or someone in their family has diet restrictions that require them to consume wild game. Sometimes, a hunter only has one day to hunt due to family, work or school commitments, and has to take the first animal that appears. Maybe that person has health issues that prevent him or her from walking too far or spending too much time in the cold. Or for some, perhaps the financial cost restricts their ability head out multiple times. No matter what they harvest, they’re all still hunters who made the choice to fill their tag.

As for hunters who hold out for big antlers, why should you care if they don’t fill a tag one year, or even over a series of seasons? Let them enjoy their time afield, and don’t criticize their focus on shooting a giant buck. Those hunters have made the choice to spend their hard-earned money and vacation time to simply hunt deer.

Modern game management operates on the premise that deer are a renewable resource. Managers don’t expect a 100 per cent harvest rate, but they do anticipate a certain number of animals will be taken each fall, ensuring population levels are properly managed. So, both meat hunters and bone hunters are essentially doing their respective part for conservation.

Getting along with fellow hunters is also crucially important in this era of anti-hunters constantly looking for ways to end hunting. Don’t think they’ll be content to just ban trophy hunting, or the hunting of does or bucks under a certain size. Oh no, they want to end it all. If they see we hunters are of mixed minds, they’ll key in on that division. And they aren’t doing it to help your personal cause of meat or trophy hunting. Instead, it’s fueling their greater goal of ending all types of deer hunting.

So, the next time you meet people who hunt deer, don’t look at them as either meat hunters or trophy hunters. Instead, regard them for who they truly are—fellow deer hunters who also have a deep respect for the animal, participate in conservation and, perhaps above all, just plain love to hunt deer.