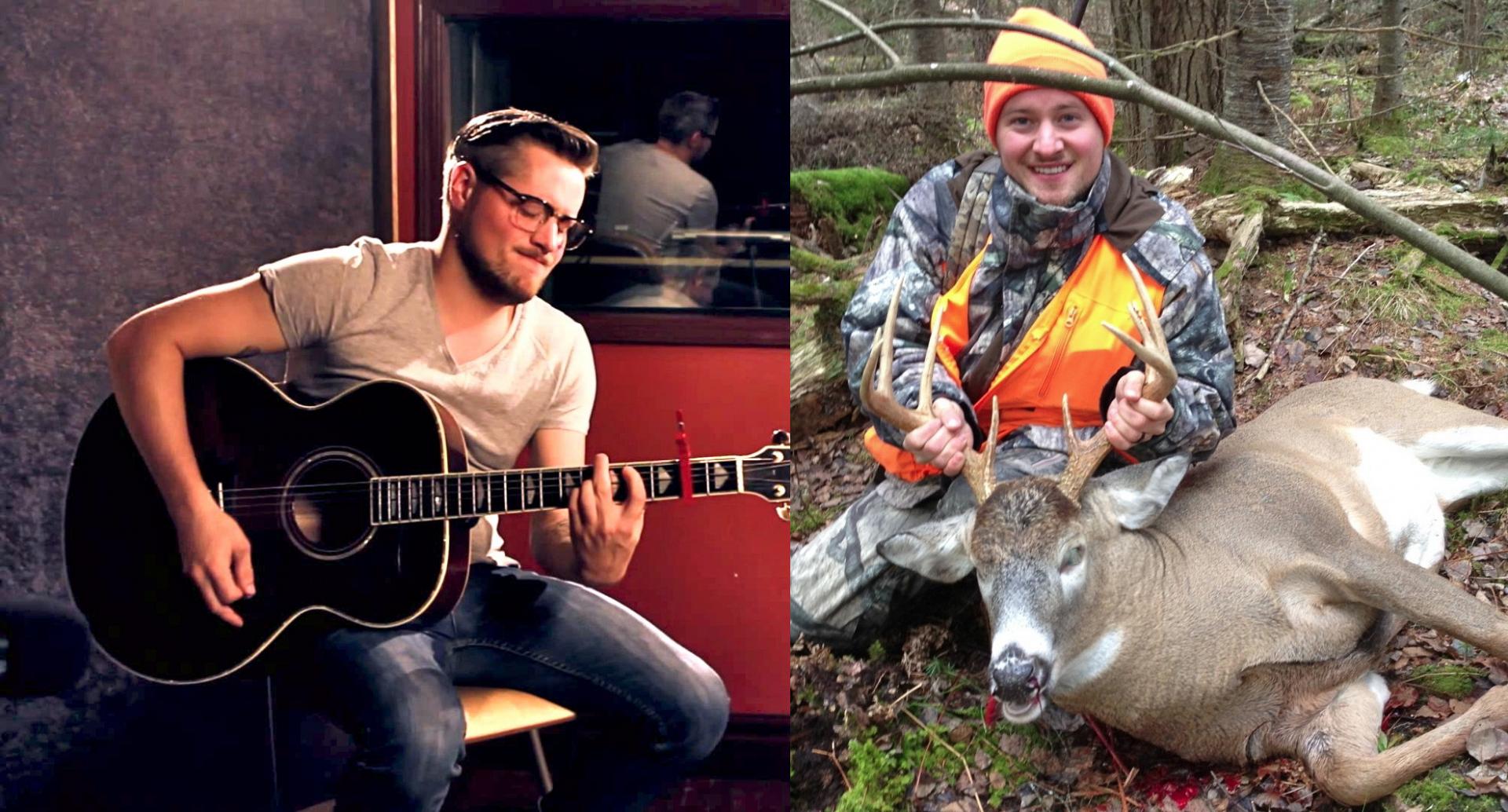 Tyler Wilkinson sings the praises of tuning into nature

One half of the award-winning country-music duo Small Town Pistols, Tyler Wilkinson says it was his father, Steve, who first introduced him to hunting. As a youngster, he would sit in a blind next to his dad—also a musician—who would be keeping an eye out for deer. But because of his inability to stay quiet and sit still, the younger Wilkinson says those hunts often became “walks in the woods.” Even, still, his father kept bringing him afield.

When the family moved from Trenton, Ontario, to Nashville in 1996, however, hunting got put on the back burner until they moved back to Canada in 2004. That’s when Wilkinson decided to take the sport more seriously. Now 31, he hunts deer and moose every fall and plans to soon introduce his own young children to the outdoor life. Recently, Wilkinson spoke to us about why he hunts, his love of family and what type of music sounds best at deer camp.

As far as hunting tips go, Wilkinson stresses the importance of being patient. “Hunting is not for somebody who wants to go out there and just shoot something, then go home,” he says. “I’ve gone seasons without pulling the trigger.” For him, deer hunting is as much about the experience as the reward. “It’s sitting there, relaxing and letting the woods and nature do what they do.”

“We live in a very high-paced world,” says Wilkinson. “To go out there and listen to the things around you and pay attention, it’s truly peaceful. It’s not about the kill. It’s about having the bond with nature.” And aside from the psychological benefits, Wilkinson says he hunts for the nourishment the meat provides. “I know that when I hunt and get venison, I’m supplying my wife and kids with meat that has no antibiotics or growth hormones. It’s the most natural red meat that I can supply them with. That gives me some comfort, knowing exactly where it came from.”

“I couldn’t imagine something better in the entire world than having an activity like hunting that I could go out and do with my whole family,” says Wilkinson. “I want to give my boys the option to know what it’s like. Not everybody is going to want to learn how to hunt, and I get that. But, more than anything, I want them to go out and learn to respect nature and what we have around us.”

What’s the best music to listen to at deer camp? “There’s a good symbiotic relationship between country music and hunting,” says Wilkinson. “I think a lot of people who hunt are down-to-earth people—they’re farmers, they’re people living in small towns. Those are the people that country music talks to.” 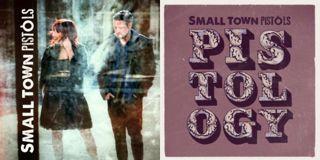 Learn more about the Small Town Pistols, and sample some tracks, at www.smalltownpistols.ca.