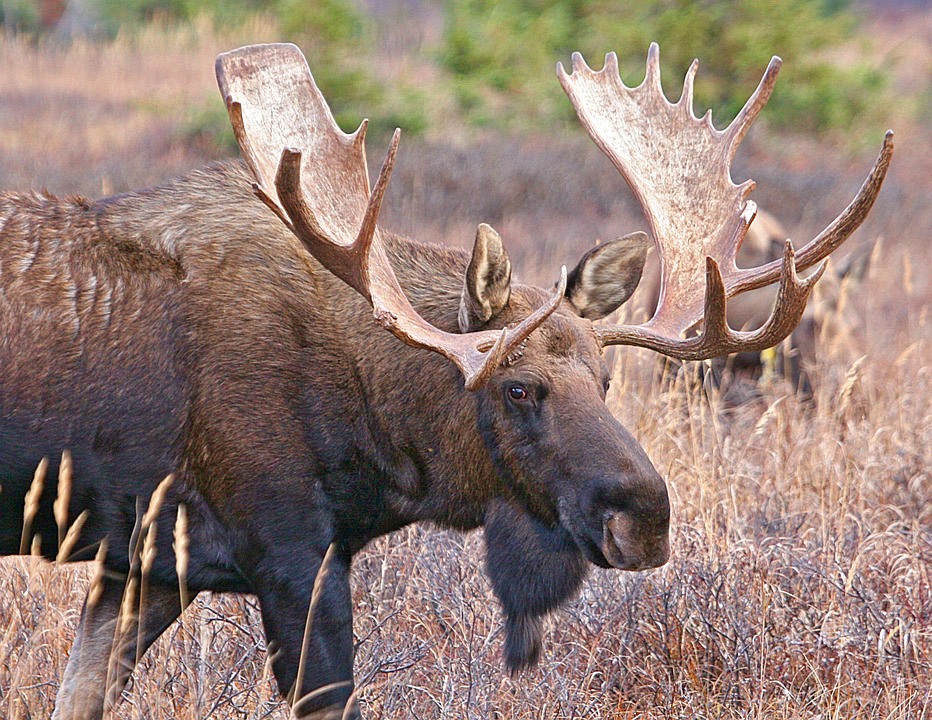 Does Alberta’s new Métis harvest pact give up too much?

Alberta’s former NDP government faced widespread criticism for its lack of consultation with stakeholders, especially in matters relating to fish and wildlife. But the cloak of secrecy surrounding the new Métis Harvest Agreement unveiled in March shocked even the staunchest conspiracy theorists.

Under the previous agreement, the province’s Métis were limited to small geographic areas where they could exercise their rights to hunt and fish. With the new agreement, that territory has been greatly expanded to cover the bulk of northern and central Alberta. The Metis are now focusing their efforts on securing harvesting rights in the remaining southern portion of the province.

The Alberta Fish and Game Association (AFGA) was swift to voice its worry. “We have concerns when any single group is given the right to harvest unlimited quantities of fish or game, or to disregard seasonal restrictions,” AFGA President Brian Dingreville stated in a press release. “Fishing and hunting seasons are in place to give fish and game sanctuary to conceive, birth and raise their young, and limits are there to protect the long-term survival of all species.” The AFGA also points out that Alberta doesn’t have enough resources as it is to enforce or monitor the harvest by licensed hunters, so it worries the Métis harvest will receive little attention.

Audrey Poitras, president of the Métis Nation of Alberta, counters that the harvest will be regulated, and that each community will have a hunt captain responsible for issuing harvest stickers, assigning hunting areas and tracking and limiting harvests. While Métis hunters will not be permitted to sell game, they will be allowed to harvest game for numerous people in their community. The practice of having community hunters is a long-standing Métis tradition, but it can skew the numbers somewhat when looking at the actual number of hunters versus the amount of game taken.

The new Alberta agreement will bring the rules for the Métis in line with those of Manitoba and Saskatchewan, but many hunters are pointing to this as a sign of things to come. Moose populations have dropped to critically low levels in both provinces, and while I’m not placing the blame squarely on the Métis harvest, it’s just another stressor those vulnerable game populations don’t need at this time.

Plus, Alberta already has very limited moose-hunting opportunities. There are no over-the-counter general seasons left, and more archery seasons are lost every year. The increased harvest by the Métis, regardless of how small it is, will not help this situation. Alberta’s bighorn sheep population, although currently stable, also cannot withstand an increased harvest, especially when the sheep are extremely vulnerable on their winter range.

And while the Métis will be required to follow current fishing seasons, they will be permitted to use gill nets to harvest fish. The bulk of Alberta’s fisheries are vulnerable right now, and this additional pressure will surely push some over the edge. Truthfully, this shouldn’t be a matter of whether the Métis are entitled to this broadened access, but rather whether Alberta’s fish and game populations can withstand even a small increase in harvest. At some point, conservation needs to come first.

I will say, the Métis seem to have been much more receptive to placing limits on harvesters this time around than they were back in 2007, when the former policy was put in place. At that time, it was basically a free-for-all with new Métis of convenience signing up in droves to cash in on the opportunity.

I appreciate that the Métis are taking this seriously and working to ensure their rights are not abused. With the disaster Alberta is now in regarding the management of its precious wildlife resources, however, I fear it won’t be enough. The government has committed money to help the Métis set up for the new harvesting agreement, but no such commitment has been made to boost funding for management and enforcement.

While the increased and expanded Métis harvest is of immediate concern, the long-term problem continues to be poor management, due in large part to limited funding. We can’t keep counting on Mother Nature to look after herself if we are continually increasing the stress on our wildlife resources. Hopefully Alberta’s newly elected United Conservative Party plans to take the management of our fish and game more seriously.