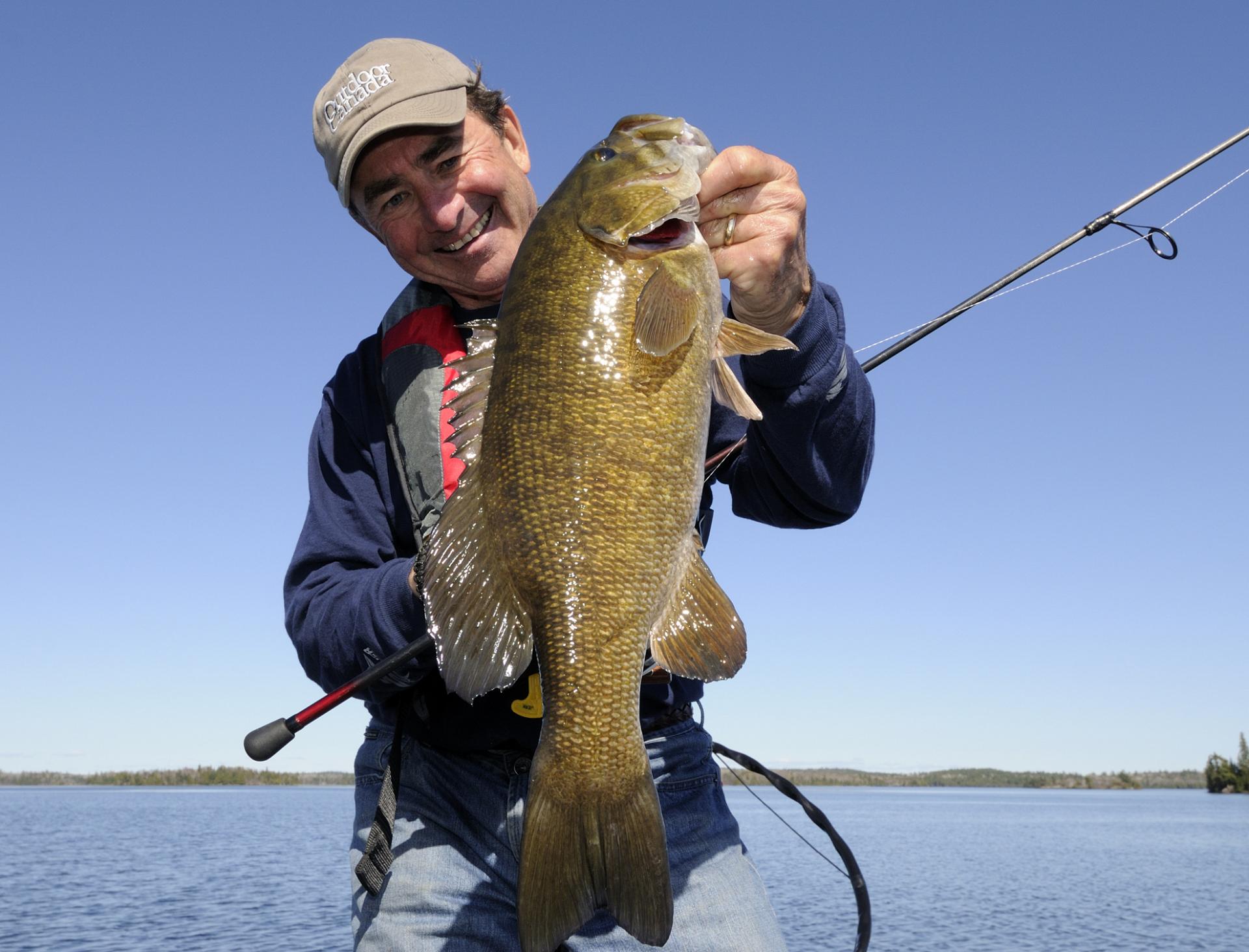 Drop-Shot with Braid or Fluorocarbon?

Drop-Shot with Braid or Fluorocarbon?

Sometimes ultra-thin, no-stretch braided line can be too much of a good thing

There is little question that drop-shotting has taken the fishing world by storm over the last decade. And for good reason, too, as the technique flat out catches fish. And not just bass, either, but walleye, trout, crappies, perch and whitefish.

In fact, I don’t know of many fish that you can’t catch using a drop-shot rig.

As far as the technique goes, I’ve been extremely fortunate over the years—okay downright lucky—to have been on the receiving end of some of the best “inside information” about drop shotting, and well before it became known to the rest of the angling world.

As a matter of fact, I first learned about the technique more than 20 years ago from American outdoor writer Rich Zaleski, who swore me to total secrecy.

Rich had some friends in Japan, where the technique was originating, who were filtering information back to him, and he was slaying the fish with it in Connecticut.

I’ll never forget when he filled me in, as it was just a few weeks before the Fort Frances Canadian Bass Championships down on Rainy Lake.

Following Rich’s instructions, my partner, the late John Vandivier and I tootled around the lake with our sonar running, and every time we spotted a fish, or a group of fish, we’d stop, flip out our newfangled drop-shot rigs and hook it at will.

I will never forget how easy it was back in those early drop-shot years. It was the closest thing to taking candy from a baby.

I think John and I finished third that year, but I remember one giant smallmouth we lost at the side of the boat that would have clinched the win for us.

As luck would have it, another good friend, Bassmaster Elite pro Aaron Martens, became what many consider to be the greatest drop-shotter of all time.  I’ve know Aaron since he was a youngster growing up in Los Angeles, so imagine the luxury of being able to pick up the phone at any time and talk to him about his favourite technique.  (You’re not going to believe this, but at the Bassmaster Elite Rumble on the Mississippi tournament three years ago, Aaron sat on a school of bass and for almost three hours caught a fish on every single cast with his drop-shot rig!)

Which brings us to the all important question of the day: Should you drop-shot with braided gel spun line on your spool or fluorocarbon?

Many will suggest that you should always drop-shot with braid because it is ultra-thin and thus, hard for the fish to see. Better yet, they’ll continue, braid doesn’t stretch so it’s highly sensitive, allowing you feel a fish sneeze.

Unfortunately, all these advantages can add up to be too much of a good thing.

Indeed, as Aaron will tell you, the biggest mistake he sees most anglers make when they drop-shot is over-working their baits. It’s a particular problem  when the fish are playing tough-to-catch which, ironically, is when drop-shotting shines the best.

Aaron will also tell you that you want a slight bow in your line after you make a cast and then tighten up to feel if there is a fish on the other end. In fact, as John Vandivier and I discovered over two-decades ago—and it still holds true today—most of your bites will occur before you even move the bait.

With 70- to 100-feet of non-stretch braided line out, however, it’s almost impossible not to over work your worm or soft plastic minnow. That is where fluorocarbon’s slight stretch and slight lack of sensitivity is overwhelmingly helpful.

With fluorocarbon spooled on your reel, a fish can actually take your drop-shot presented bait well into its mouth before you first feel it. So you get a much better hook set and land more fish.

It is the subject of this week’s Fish Talk With The Doc video clip that I recorded for the Fish ‘N Canada television show. Check it out and  I think you’ll see why Aaron, and many other top pro drop-shotters, use fluorocarbon line when they drop-shot.