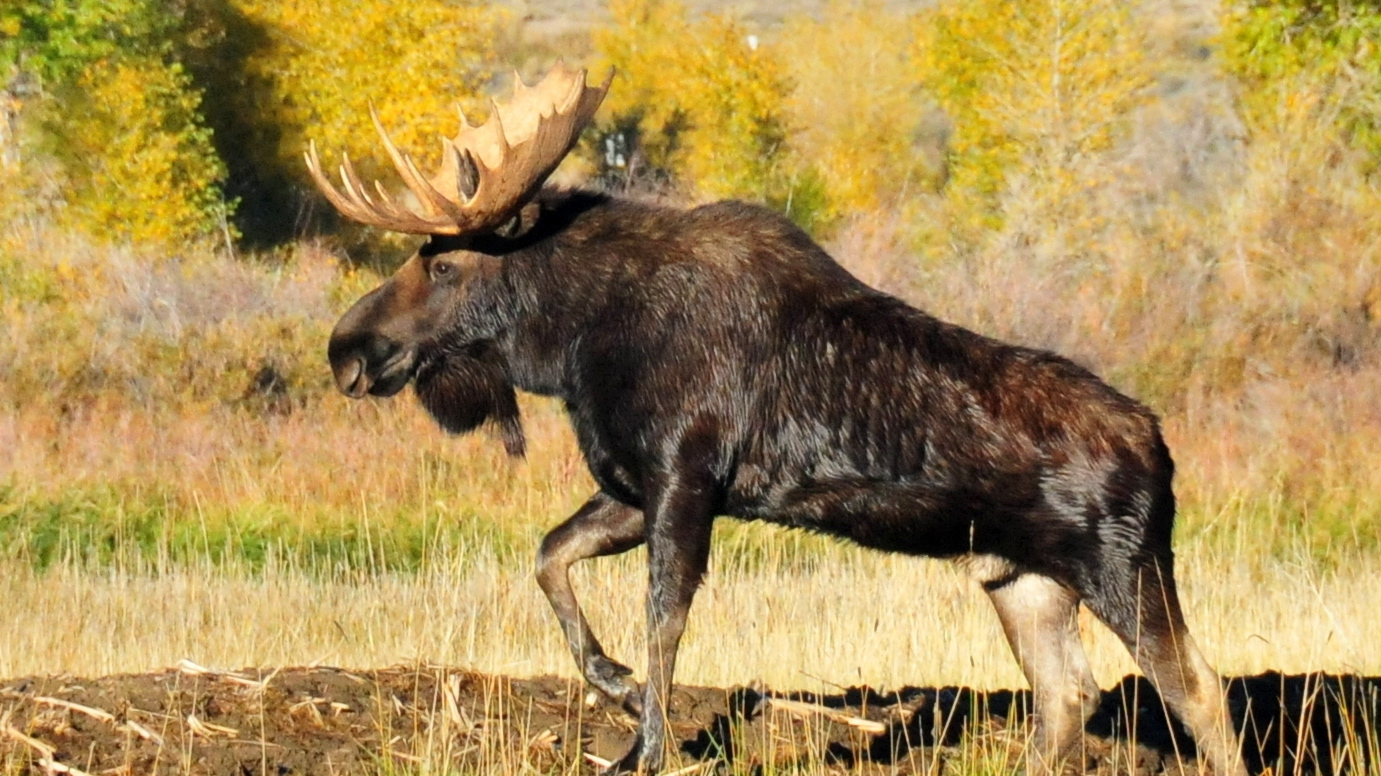 Early-season Moose: Where and When to Find Them

The rut is by far the best time to connect with a moose. Rather than scouring kilometres and kilometres of countryside, it’s just easier to bring in a big bull with love-struck calls. Compared with the overall length of the hunting season, however, this prime-time window of opportunity is relatively small.

Not that you can’t hunt moose before the rut—it’s just that finding them when they’re typically not calling can be challenging. But by paying attention to what matters most to moose—food, water and shelter—you’ll have much better odds of connecting, no matter when you head afield. Here’s how to refine your search even more during the pre-rut period. (And watch for Part 2: Post-rut moose, coming later this month.)

Most moose start to rut in the middle of September and often sow their oats through the first week of October. The three-week window when the majority of mature cows are bred is prime time for sitting still and calling. The weeks leading up to the first days of the rut, however, will find most bulls packing away the calories and living in a relatively small area where they can find everything they need. Bull moose tend to be very solitary at this time of year, focused on getting get fat and happy.

Late summer is a great time to search wetlands and shorelines for moose. The open stretches make it easier to locate bulls, and on warm days these big animals need a lot of water. Wetlands and lakes also offer prime crops of submerged and emergent vegetation. And stalking a giant bull becomes much easier when he plunges his head under the surface of the water to eat, and can’t see or hear you.

Alders are a favoured food at this time of year, as well, and moose are often found stripping the leaves off long branches like football fans munching on potato chips. It is almost as though they know it’s the last green, fresh food before a long, dry winter, so they chow down big time on wetland veggies and leaves on their favourite browsing trees.

The weather at this time of year can be a strong indicator of where moose will hang out. If it’s extremely hot, they won’t be far from water, even bedding in moist areas to help stay cool.

Moose can’t hide from biting insects, unless they can get to high places with a stiff breeze. In areas with mountains or high ridges, they’ll often be at the highest elevation possible. In late summer, in fact, it isn’t uncommon to find moose right on top of a mountain, often above local sheep or mountain goats. Where they can’t use elevation and wind to escape the bugs, I’ve seen them completely submerged in lakes and wetlands, with just their nostrils sticking out of the water.

Don’t hesitate to try calling during any time of the season. Cows that weren’t bred in September will come into a second or even third estrus, so it wouldn’t be unusual for bulls to still be on the prowl—I’ve called them as late as mid-November. I’ve always looked at it as something that can’t hurt your success, so why not try? The same applies early in the season, especially with younger bulls.

During one early-September hunt, I called a teenaged bull into bow range. His curiosity and eagerness brought him in on a run before he stopped 35 yards out, where he stood swinging his head back and forth searching for the cow he thought was right there. I’m not one to pass up an early-season moose, so I sent an arrow through him before he knew what was happening.