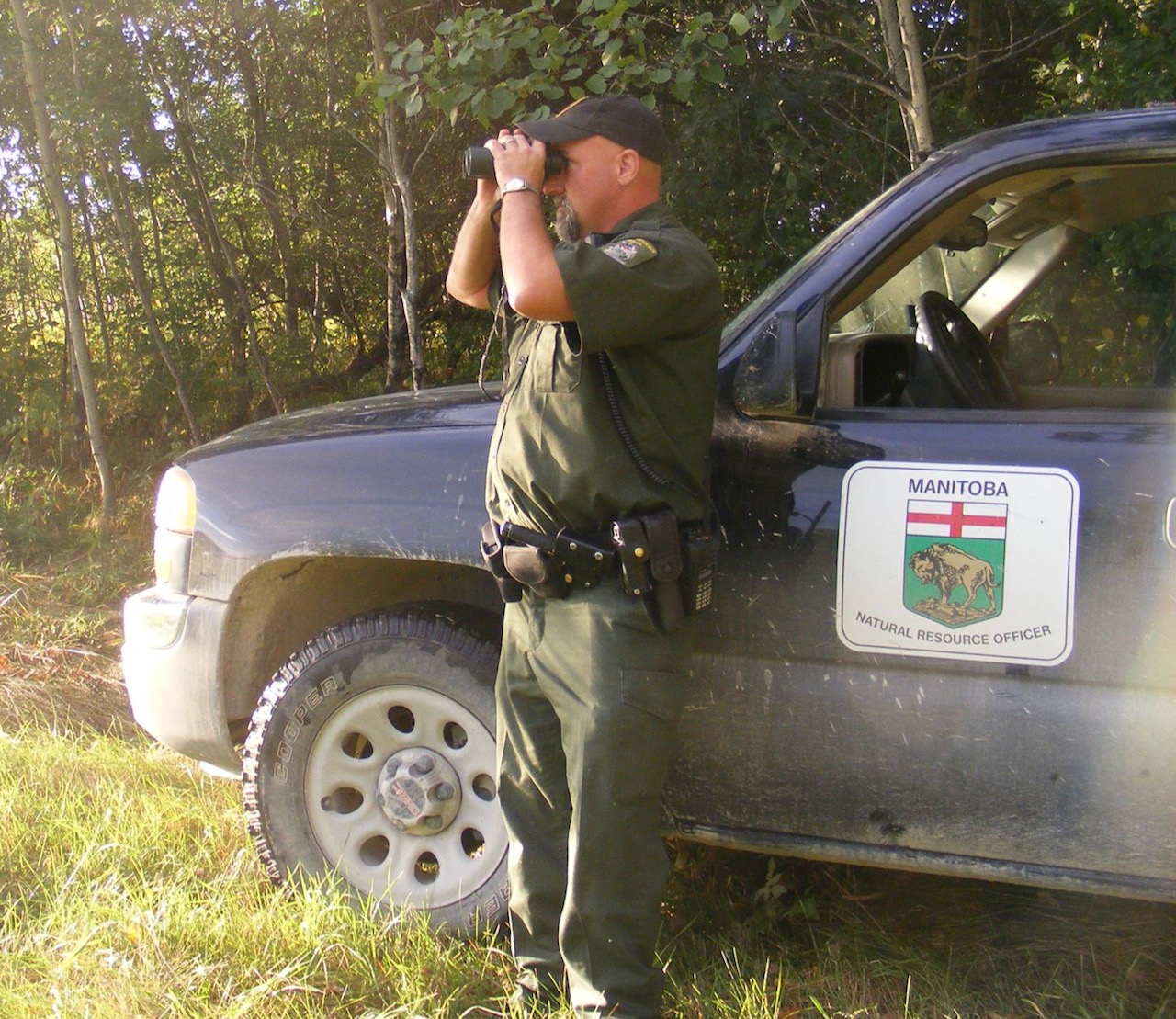 The Manitoba Wildlife Federation is in full support of the provincial government’s new communication strategy regarding enforcement updates, says the MWF’s executive director, Chris Heald. Following October’s passage of the Wildlife Amendment Act (Bill 29), the province’s Conservation and Climate department began issuing enforcement summaries on a weekly to biweekly basis. Updates on night-hunting and poaching charges, meanwhile, are being released the day after charges are laid.

Since it had advocated for more communication, the MWF is glad to see the effects the new policy is having. “It’s really brought the conservation officer service to the forefront,” Heald says. “A lot of the general public don’t know what COs do day in and day out, so these enforcement updates are really popular, especially on social media.”

The increased reporting of wildlife infractions and consequences for offenders has had some benefits, Heald points out. For starters, it acts as a deterrent to would-be criminals. “The threat of enforcement is a big part of actual enforcement,” he says.

Since there are only 92 COs in the entire province, they obviously can’t be everywhere, Heald adds, but if people see they’re making regular arrests, it could help curb illegal activity. “We’ve had COs in certain areas say they’re seeing poaching declining because of it.”

Another benefit from the new communications strategy is a boost in morale. “A couple of COs have reached out to me to say they’ve never had this kind of attention,” Heald says. “One guy’s been there for 36 years, and he’s never seen this level of support from the premier and ministers.” While conservation officers have always been catching poachers and making busts, Heald says, it wasn’t always publicized, so the new strategy is really resonating with people.