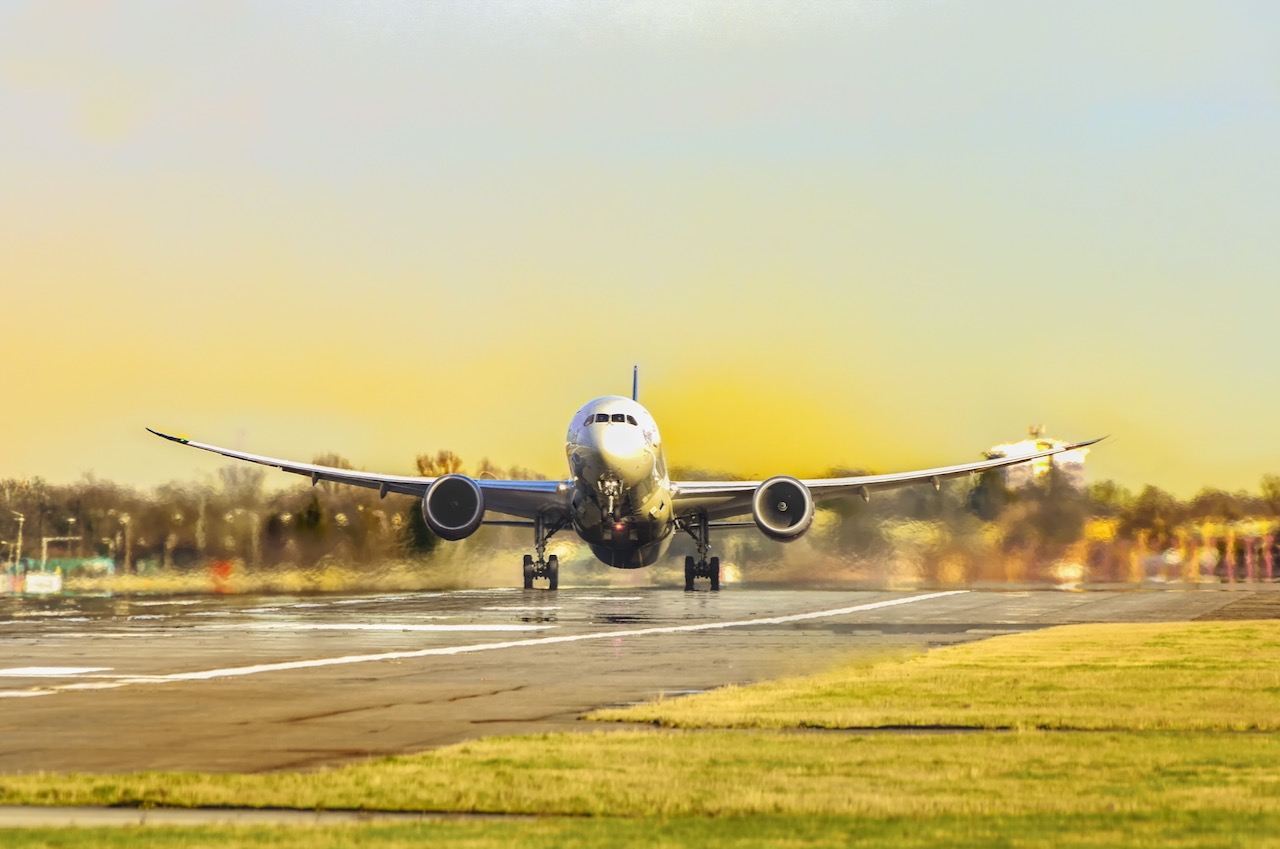 Guns on a plane 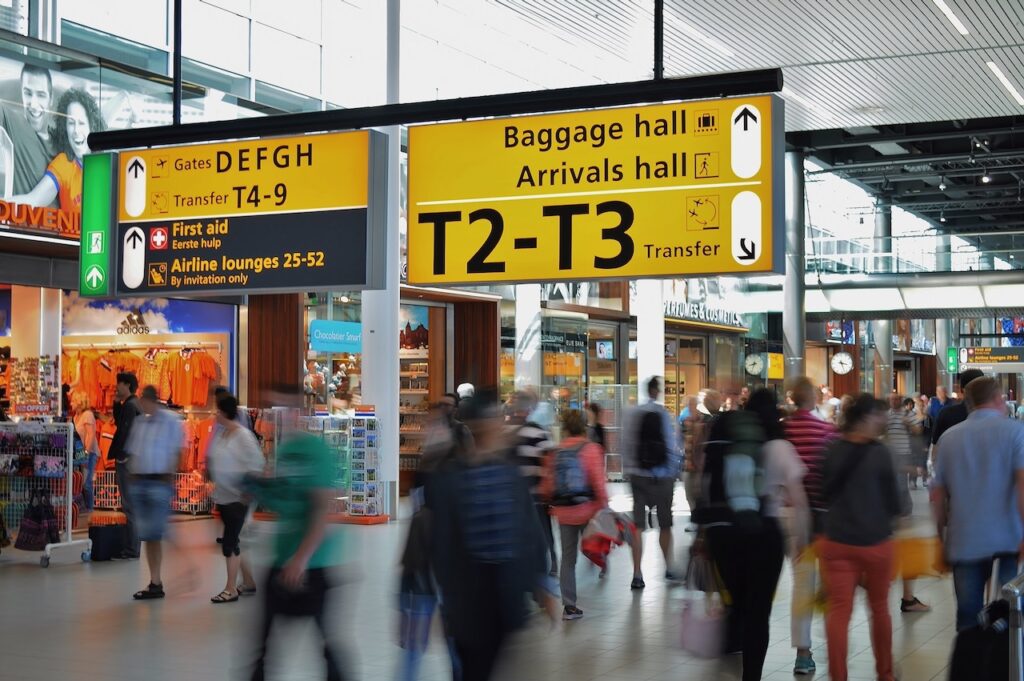 I’m checking in at the airport, grateful to be travelling once again. It feels both strange and exciting after a year and a half of not flying. In line ahead of me is a young man dressed in camo, carrying a large duffle bag and a rifle case. Clearly, he’s off hunting somewhere, and it’s good to see. We’re not back to normal yet by any means, but it’s refreshing to know hunters have resumed travelling by air in pursuit of their dreams.

Canadians are fortunate to live in a country where air travel with sporting firearms is relatively easy, but that’s certainly not the case everywhere. Still, even here there are rules and regulations you must be aware of to ensure hassle-free travel.

Our two largest airlines, WestJet and Air Canada, have similar, though not identical, regulations, so be sure to check the rules for whichever airline you fly with. Also note that the rules frequently change.

Both airlines allow you to travel with hunting shotguns and rifles, and a short list of other firearms. WestJet specifies that restricted firearms must be locked with either a cable lock or a trigger lock, but that’s not necessary for non-restricted firearms, including hunting rifles and shotguns. Air Canada, meanwhile, says all firearms must be “rendered inoperable by means of a secure locking device,” meaning a cable or trigger lock.

With both airlines, all firearms must be transported in a locked, hard-sided, non-transparent gun case, and you’ll be required to sign a declaration stating the firearms are unloaded. WestJet doesn’t specify a limit on the number of guns you can travel with, while Air Canada limits each passenger to three (though it would be unusual for a hunter to travel with more than two).

Also with both airlines, only shotshells and rifle cartridges are permitted, and they must be packed separately from the firearm in a sturdy container. I use a small, lockable plastic box that holds four boxes of rifle ammunition, which is way more than enough, and pack it in my duffle bag among my clothes. Ammunition is limited to 11 pounds per person; gunpowder and components are prohibited.

If you’re planning to travel outside of Canada with firearms, it’s your responsibility to ensure you’re in compliance with the regulations for each country on your itinerary. That includes countries that may be mere stopovers on your journey, where your firearm is checked through and you’re not expecting to see it. You never know when a trip may be interrupted and you’ll have to unexpectedly claim your luggage, so be sure to understand the implications should that happen.

Every country has different regulations for importing firearms. The U.S., for example, requires that you have an import permit. Getting the permit can be a quick or a lengthy process—there’s no predicting it—so start the process as soon as your travel dates are confirmed if you plan to carry firearms south of the border.

Some countries require permits to be completed and submitted before you travel, while others process your firearms upon your arrival. If you’re hunting with outfitters, which is the case with most hunts outside of Canada, they should be able to help you through the process.

If you do travel abroad with firearms, expect to be questioned by Canada Border Services Agency when you return. They’re going to be most concerned that the guns you’re bringing in actually left Canada with you in the first place. One option is to document your firearms with the CBSA before you leave using form BSF 407 (Identification of Articles for Temporary Exportation). Otherwise, carry the original bill of sale, a registration certificate or some other proof of ownership.

Checking-in with firearms can be a challenge, as many agents have little experience with them. As such, it pays to check-in an hour earlier than you normally would. It’s far better to have a leisurely cup of lousy airport coffee than to find yourself in an anxiety-fuelled discussion with an uninformed check-in agent as your departure time nears.

Travelling by air to go hunting is an aspiration for many hunters. If you want to bring along your own firearm as a meaningful part of the experience, a little planning can save you a lot of headaches.