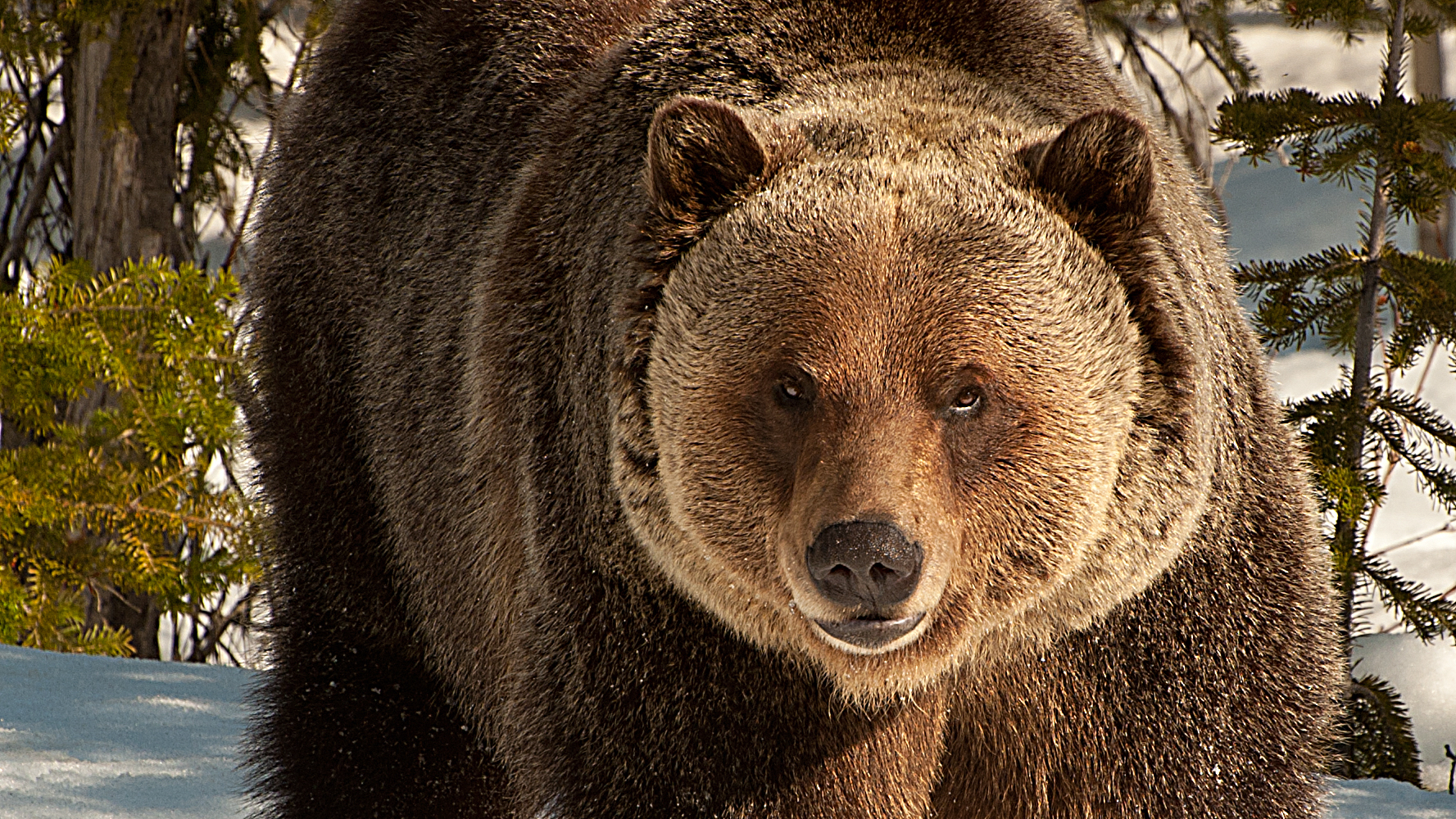 I must admit to being a fan of satirical media such as The Onion, which I follow religiously. With so many satirical news feeds showing up on my various social media platforms, however, I always need to stop for a minute to determine whether something is fact or fiction. Such was the case when CBC Radio’s This Is That recently did a satirical report on catch-and-release hunting. Many listeners were outraged, even though the segment was clearly nothing more than some good-natured fun.

Even worse than believing such satire is getting caught believing it, so I’m typically pretty careful before commenting on anything I read, view or hear. It was like that in late November when it was reported that B.C.’s NDP leader, John Horgan, said his party, if elected, would ban trophy hunting for grizzly bears. I suppose many might say there’s nothing to be skeptical about regarding that announcement, but what followed could have been a skit right out of This Is That.

In trying to explain the scope of the ban to the province’s anxious hunting community, several NDP members only managed to muddy the waters. As it turned out, their party may not be proposing to end grizzly hunting per se, but just the trophy-taking aspect of it. The main point of confusion was the NDP’s statement that sustenance hunting—or “substance hunting,” as the party referred to it on Facebook—would still be permitted. Were they referring only to First Nations hunters, or did they mean to include all hunters? As more NDP members weighed in with their own interpretations, the confusion only grew.

Unquestionably, the call for a hunting ban was designed to garner votes in Vancouver. Indeed, using the term “trophy hunting” was definitely no coincidence—it elicits a strong emotional response among most non-hunters, despite the fact it really has no definitive meaning.

Around 15 years ago, B.C. enacted a requirement that hunters must retain the meat from black bears, in addition to the hide. The province did not take the same step with grizzlies, however. Fast-forward to today. Rather than calling for a ban on grizzly trophies, the NDP could have simply proposed that hunters must keep the meat, as is the case with black bears. Instead, it seems the NDP would prefer a good portion of the bear—namely the head, claws and pelt—be left to rot in the woods in the name of garnering votes.

Such a ban on the non-edible portions would set a dangerous precedent, with anti-hunters soon smelling blood and demanding the same measures for goat and sheep hunts. While the meat is a great bonus—and legally, it must be retained—these hunts are also typically classified as trophy hunts. Heck, why would the antis stop there? What’s to stop them from preventing a first-time hunter from taking his or her first set of forkhorn antlers home to show mom?

As with most proposed hunting regulations conceived by politicians in search of votes, this one is ridiculous. Bringing home all of the animal has long been a part of the hunting tradition and, in many cases, parts such as the head and “pelt,” as Horgan put it, are put on display—not as a testament to the prowess of the hunter, but out of respect for the animal.

B.C. hunters have a tough choice to make in the next election, with the management of the province’s wildlife now a political football. In the minds of most resident hunters, the ruling Liberals did little to help them during the recent allocation of hunting opportunities between residents and non-residents. And now the opposition NDP is threatening, for all intents and purposes, to shut down the grizzly hunt to gain urban votes—a move that could lead to shutting down even more hunting opportunities.

Read the B.C. NDP’s statement on the proposed grizzly hunt ban at www.outdoorcanada.ca/bcbearban.