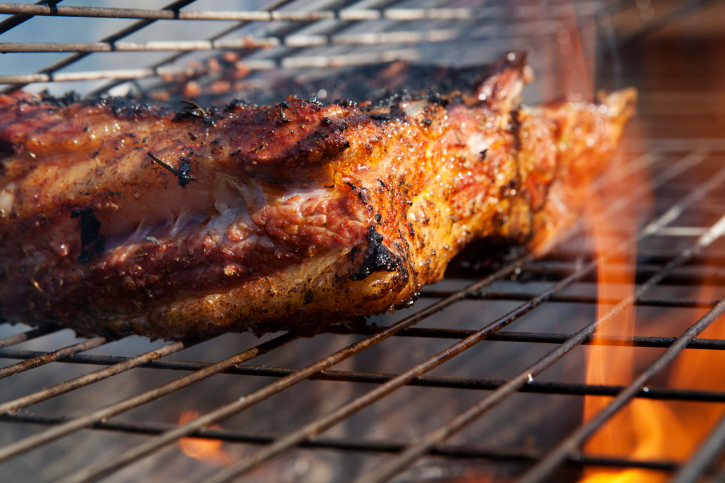 The problem with getting older is that along with the wisdom you presumably acquire, a certain lack of motivation seems to tag along for the ride. I’ve noticed that about my big-game hunting in the last few years. There was a time not that long ago when a wall tent or a two-man backpacking tent was the only domicile I’d even consider on a moose hunt, the deciding factor being whether I’d backpack in or take a truck, quad or float plane.

Cabins were for the weak, motels for those with more money than spirit. Of course, that was before I acquired my own cabin in some reasonable moose country.

Now, with the added time pressures from family and work that also seem to ride shotgun with maturity, a moose hunt, as often as not, is a week at the cabin, with a moose tag in one pocket, a deer tag in the other, and electric heat and lights, freshly frozen ice cubes and the microwave waiting at the end of the day. It’s comfortable, certainly, and we still manage to tag our fair share of game, but without question there’s a critical element of the hunt that’s missing. And it leaves you with an emptiness that can be difficult to identify, yet impossible to ignore.

The single worst part of moose hunting, as any veteran moose hunter will attest to, is actually shooting a moose. For in that split second, you have created more work than most of us enjoy at best, and more than we can handle without a coronary at worst. But hitting the switch is a necessary evil, as the single best part of moose hunting is basking in the glow of a campfire under a starry fall sky with fresh moose tenderloin on the grill.
Food is more than mere nourishment for most of us; it is a means by which we share all that is good about life. And nothing epitomizes that sentiment like moose on the open fire. Satisfaction in the work that’s just been completed, memories of past hunts, promises of those to come and the fraternal feelings of the hunt that must be lived to be understood—it says it all.