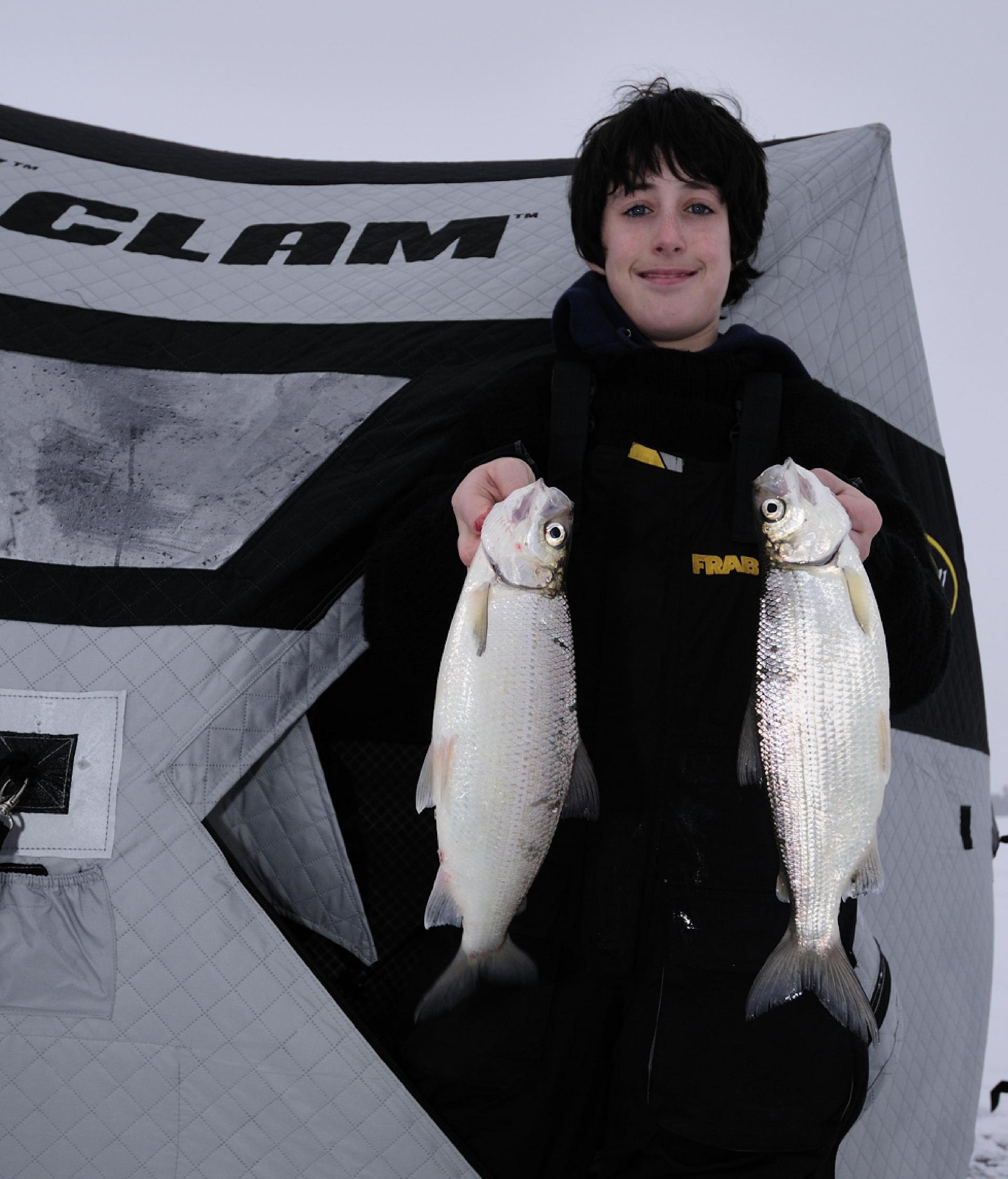 I am dating myself here, but does anyone else remember the Cisco Kid television show and how he kibitzed back and forth with his side kick, Poncho?

It was one of my favourite cowboy shows, as a kid growing up, and I was reminded of it last weekend when I was ice fishing with my grandson, Liam.

We were jigging for walleyes and scoring pretty consistently, but every once in a while, we’d spot a fish zoom in on our sonar screens and chase after our lures.  I’ve seen the behaviour enough over the years to know that the fish are never walleyes, and almost always ciscoes – also known, depending on where you live, as herring or tulibees.

In my early years, I grew up fishing Lake Simcoe in southern Ontario, and in the 1960s and 70s, the herring population in the lake was remarkable.  Quite possibly the finest freshwater herring fishery on Earth.  In fact, back then it wasn’t uncommon to ice 40, 50 even 60 or more herring a day.

Then, rainbow smelts invaded the system and, as so often happens, the exotic newcomers pushed out their herring (and whitefish) rivals.

Also, as so often happens, the population of the invaders subsequently peaked and eventually crashed, but not before the smelts had almost demolished the native herring and whitefish.

It is a scene that has been repeated in numerous waters across the country, but at least in the case of Simcoe, the herring population has finally rebounded, to the point where this upcoming season, ice anglers will once again be allowed to target and keep two of the lake’s wonderful herring each day.

I say, wonderful, because herring are great fun to catch if you use the proper tackle and delicious to eat if you handle and cook them properly.  More on that in a minute.

Monster northern pike, by the way, also love eating ciscoes – as do giant walleyes, lake trout and muskies – which is why I delight in freezing for bait, every one of the silvery critters I catch. 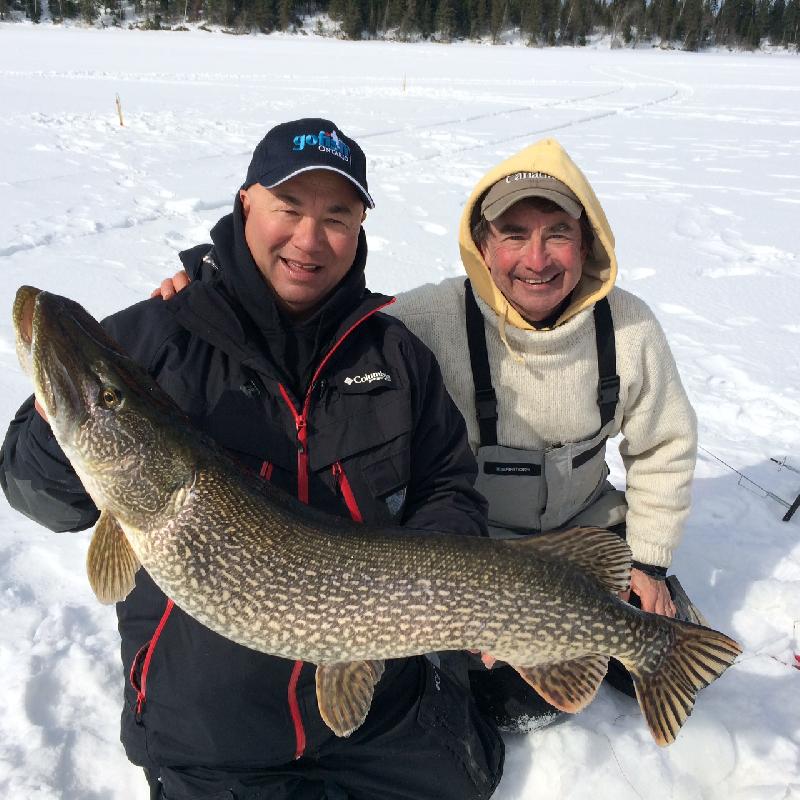 It is worth noting, too, that ciscoes are one of the most ubiquitous and plentiful fish found in lakes and rivers right across the country.  Trouble is, too few folks know when they’re around and fewer still know how to catch them.

As I mentioned earlier, the best way to sense that you’re dealing with ciscoes is when you’re ice fishing for lake trout or walleyes and suddenly spot one of more fish on your sonar screen chasing after your lure.  They’ll weave under and over your bait, like fighter jets, and chase it around as fast as you can manipulate it.  But, no matter what you do, you can’t hook them, usually because your lure is too big.  Or, you feel them nip the bait and miss it.

When that’s the case, I always have a much lighter action perch or crappie rod spooled with 2-, 3- or 4-pound test line and a small Tricky Ricky beaded jig made by Koda Products, a Clam Speed Spoon, or one of the new Freedom Minnow lures knotted to the end.

This is a good place to mention, too, that in the “old days” on Simcoe, when we specifically targeted herring, we used a small two or three inch long, silver Williams spoon with the treble hook removed.  We then tied on a 6- to 8-inch dropper line down to a tiny treble hook (herring have relatively small mouths) through which we’d treaded on a single white pearl bead.

The spoon, of course, functioned as an attractor and called in huge, schools of herring which we enticed to chase after our lures.  Then, when we let it pause, they would swipe the pearl.

Trust me – it was back then and still is today – the deadliest herring/ciscoe/tulibee trick known to man.

As for table fare, remember that herring are what you eat when you buy kippers or pickled herring at the supermarket, albeit these are their salt water brothers and sisters.

Something else to remember: herring have soft bones and the flesh is delicate so you don’t filet the fish.  Simply snip off their heads, run a knife along the sides to remove the scales, gut them and prepare them whole, pulling out the bones in one piece on your plate.  My favourite recipe is a Caribbean one, taught to me many years ago, by my good friend and Jamaican expat, Bob Chang.

It is called Escovitch and rather than print the directions here, simply click on this link and you’ll see exactly how to do it.

Do try it this winter if you’re lucky enough to get into a school of herring.  And if you do, I am betting that you’ll be hollering in your best mock Spanish cowboy voice, as I did to Liam last weekend …. “Hey, Cisco!”