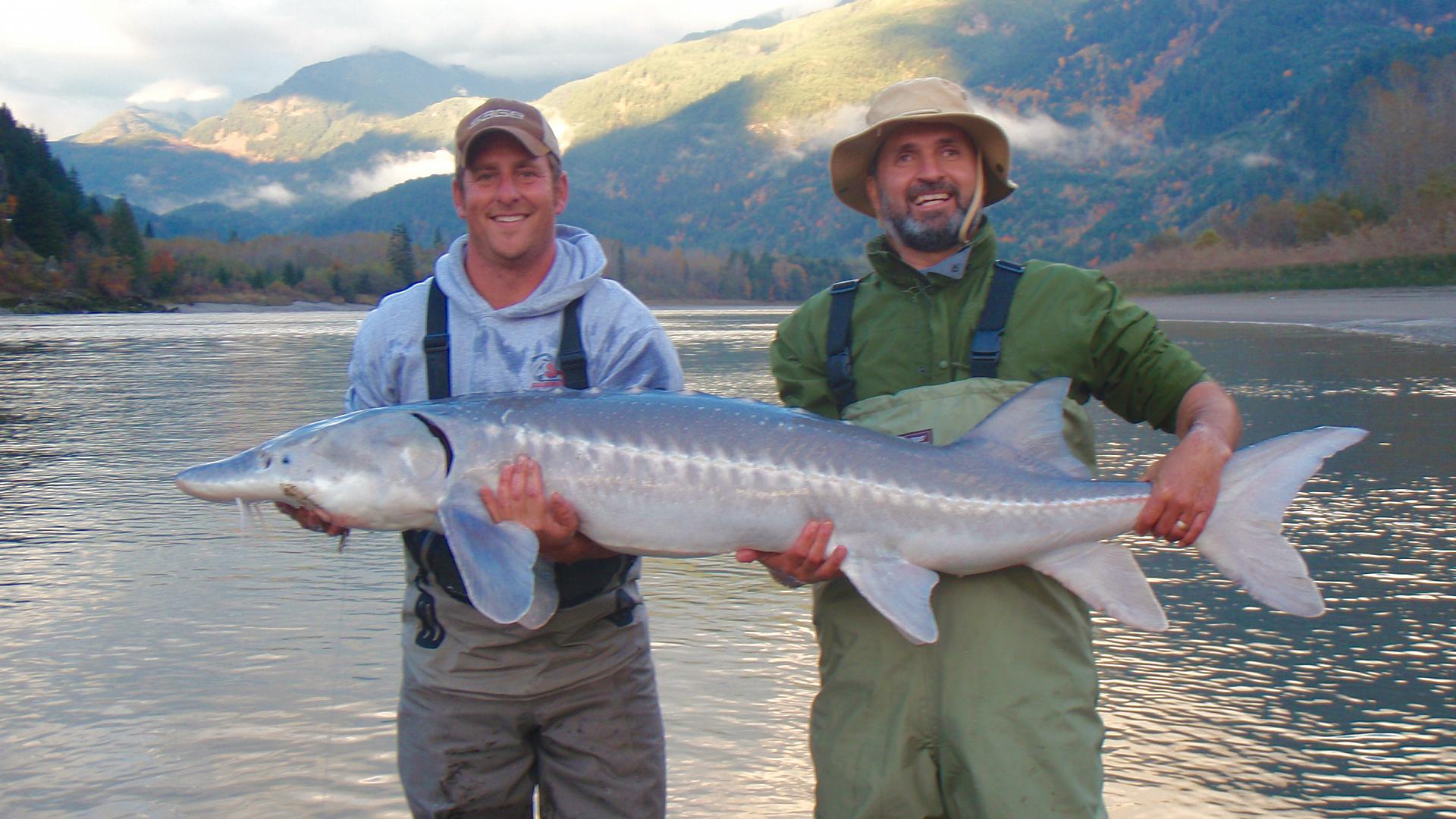 6 ways that Canadian anglers and hunters are helping wildlife populations

According to the World Wildlife Fund’s Living Planet Report 2016, the world’s collective population of mammals, birds, reptiles, amphibians and fish has dropped by 58 per cent since 1970. The situation is at its worst in Latin America, with an overall decline of 83 per cent, followed by low-income countries at 58 per cent and middle-income countries at 18. Bucking this trend are high-income countries such as Canada, which the WWF says have actually increased their overall biodiversity. But on the whole, the report paints a fairly dismal picture for wildlife around the planet, and it points the finger at fishing and hunting as contributing to the problem.

What the report doesn’t make clear, though, is that hitting the water or heading afield for recreation, as we do here, is a lot different from fishing and hunting in those regions of the world where the likes of war, drought, climate change and economic collapse have made it impossible for people to otherwise feed their families. That’s an important distinction—and the reason why our fish and game populations are fairing much better.

Canada is among those countries the WWF reports as showing a 10 per cent increase in wildlife numbers over the past 40 years. Given that the percentage of Canada’s anglers and hunters has remained relatively constant over the same period, factors other than fishing and hunting must have been to blame for some of our wildlife populations bottoming out back in the 1970s. You don’t need to dig deep to discover that unbridled pollution, rampant habitat destruction, prolific human encroachment and the introduction of numerous invasive species all played a part.

It’s not that challenges don’t remain. Regulators, scientists and politicians have only begun to turn the tide to ensure commercial fishing along Canada’s coastlines is carried out in a sustainable manner. And of course, there are still pockets of our population that turn to fishing and hunting as a means to make a living and feed their families. Indeed, these intensive, unregulated localized harvests of wildlife may be responsible for certain regional declines in fish and game.

On balance, though, we’ve learned our lessons about commercially overharvesting wildlife such as beavers, buffalo, pigeons and Atlantic cod, and we’re working hard to ensure such collapses are never repeated. In this effort to maintain sustainable wildlife populations, Canada’s anglers and hunters play a key role. We in the outdoor community know this, of course, but our efforts bear repeating—and sharing with those who don’t fish and hunt.

In short, contrary to what many members of the public might believe, the collective efforts of anglers and hunters serve to rebuild, conserve and sustain Canada’s wildlife populations, and the latest WWF report proves just that. It’s up to all of us in the outdoors community to ensure our fellow Canadians know that.

To read the full Living Planet Report, go to www.outdoorcanada.ca/wwfreport.