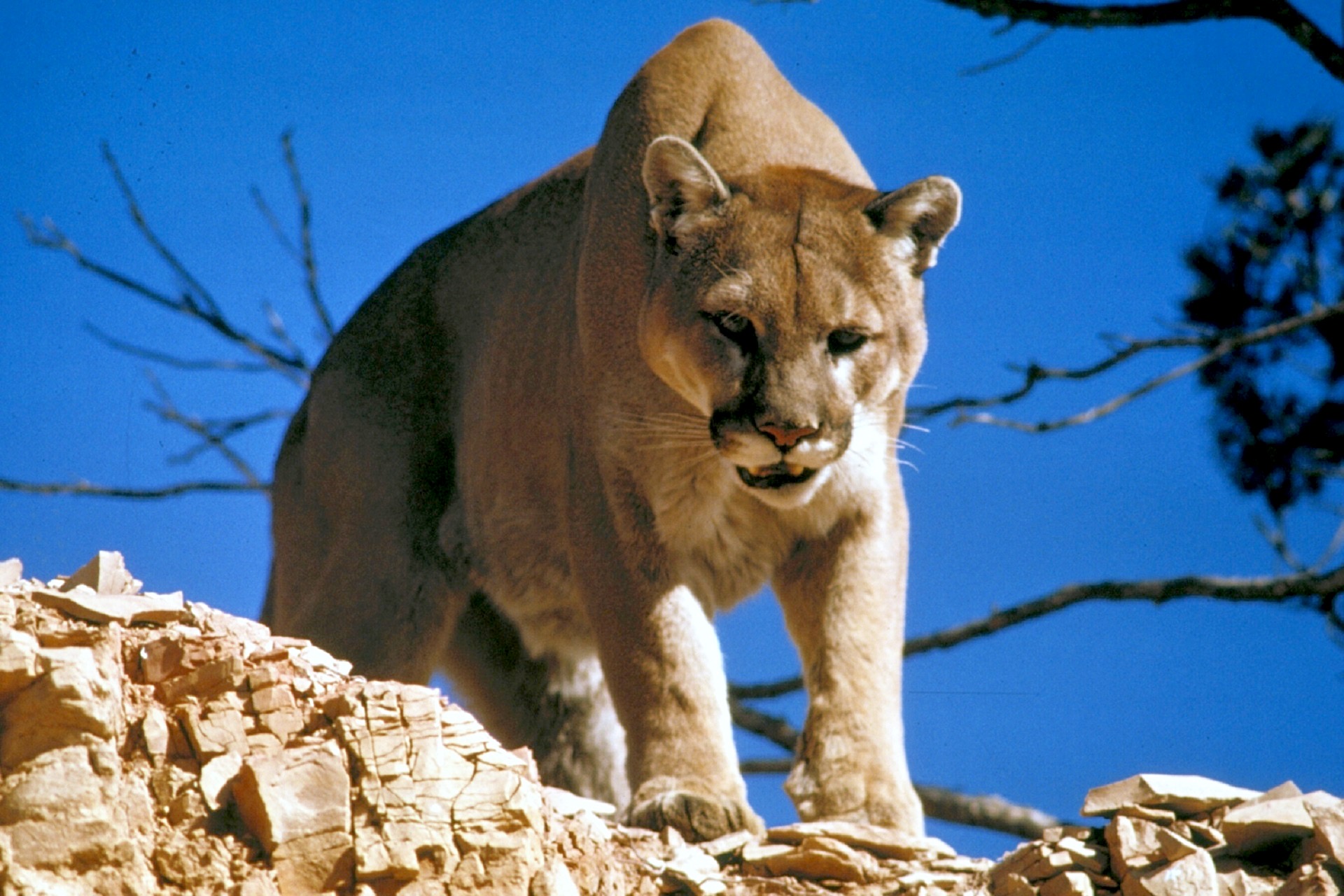 The view from Western Canada

When B.C.’s new NDP-Green Party alliance shut down this fall’s grizzly hunt, it came as no real surprise. After all, both parties made the closure a campaign promise, indicating they were shutting it down because of inadequate population studies. When the official announcement of the closure came, however, the alliance made no bones about the fact it was primarily for social reasons. That was made clear in a press release last December from Doug Donaldson, the Minister of Forests, Lands, Natural Resource Operations and Rural Development: “Through consultations this past fall, we have listened to what British Columbians have to say on this issue and it is abundantly clear that the grizzly hunt is not in line with their values.”

Science be damned seemed to be the new motto when it came to establishing hunting regulations in B.C., but when the changes to the 2018 fall season were finally announced, hunters were left a bit dumbfounded. On the one hand, the new government was continuing to ignore science by banning the grizzly hunt, but on the other, it appeared as though it was buying hunters some social licence. Here’s how.

It’s no secret the term “trophy hunting” carries negative connotations of ego-driven hunters who waste meat and only hunt to hang gory animal parts on their walls. The truth is, trophy hunting has no real definition, in that it means different things to different people. It’s certainly become a battle cry for the antis, and now the non-hunting public seems to be taking a negative view of the term, raising concerns that cougar hunting would be next to be banned.

The one thing that seems to make hunting more palatable (pun intended) for the public, however, is when hunters consume the meat of the animals they kill. Predators are hunted primarily to manage numbers, however, and while the odd person specifically hunts cougars and grizzlies for the meat, they would definitely be in the minority. That’s not to say the meat isn’t good—it’s just not that commonly eaten.

Enter the handful of changes to the 2018 hunting regulations. One of the most notable is that hunters are now required to remove the edible portions of harvested cougars, with “edible portions” redefined to include meat from the neck and ribs. While there’s absolutely no scientific basis for such a change, it appears the provincial government is indeed buying hunters some social licence—intentional or not—by focusing on the food aspect of cougar hunting, not the trophy. In their efforts to force their social values on hunters, the new coalition government may actually be helping them. Talk about the law of unintended consequences.

Adding the neck and rib meat into the definition of edible meat does bring B.C. into line with many other jurisdictions, but it will undoubtedly make it tougher for resident backcountry hunters and outfitters, who will now have to carry and fly out considerable extra weight; the previous regulations only required that the backstraps, tenderloins and four quarters be recovered.

What drove this change is open to speculation, but I’m firmly convinced it’s just another case of the new coalition government forcing the so-called values of British Columbians on hunters. Again, though, there’s little doubt it will also take some of the pressure off cougar hunting, at least from the non-hunting crowd.

I’m certain there are still rocky times ahead for B.C. hunters, but other than the tragic loss of the grizzly hunt, it looks as though the government has handed them a bit of a gift this year. Indeed, the argument to take away the cougar hunt has unquestionably become more difficult now that the province has deemed cougars to be merely another food animal that can be harvested—they are no longer the prey of the dastardly trophy hunter.

B.C.’s hunters shouldn’t get too comfortable just yet, though. With the victory of the grizzly hunt ban still fresh in their minds, the coalition government and anti-hunting activists aren’t done yet—there’s still the wolf hunt for them to set their sights on. And that’s something hunters everywhere should be concerned about.