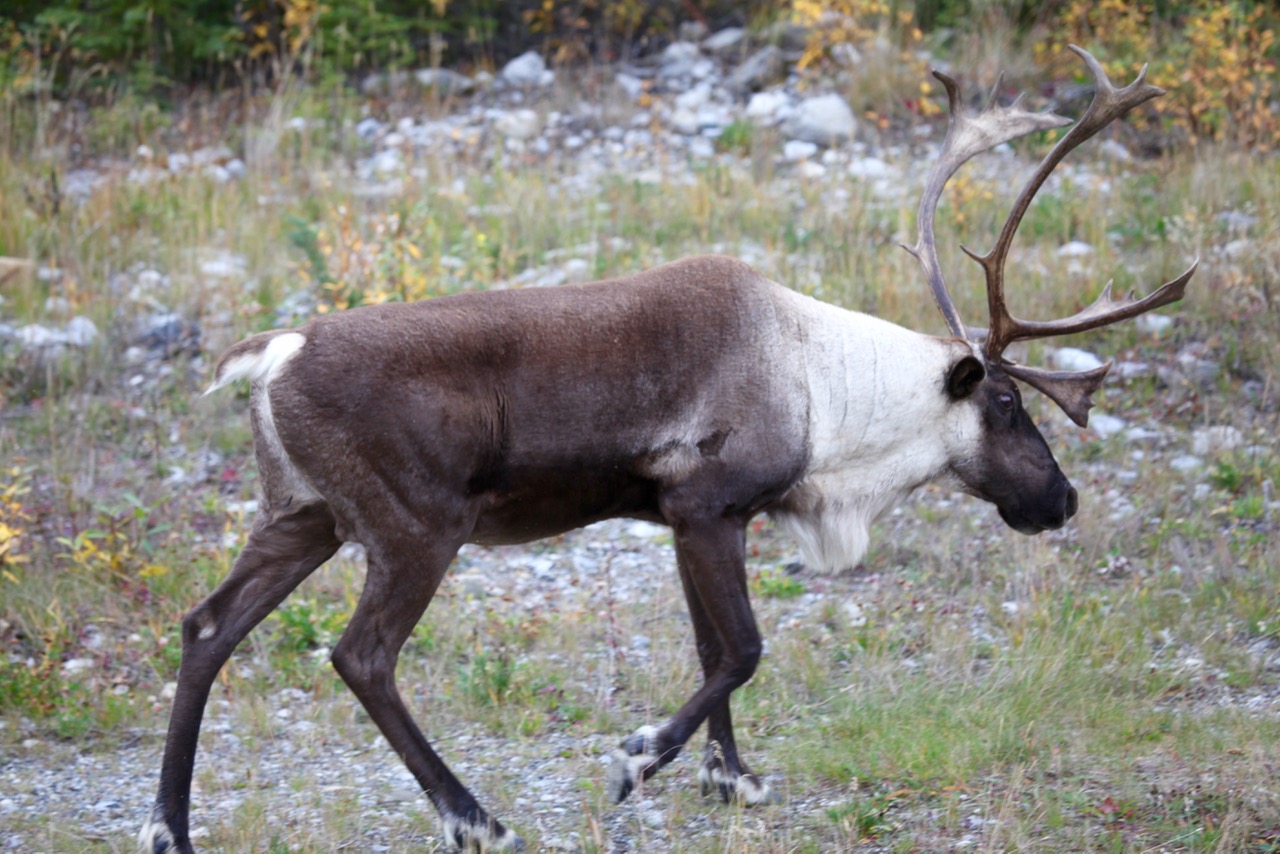 All governments talk a good game when it comes to promising public and stakeholder consultation. As we’ve recently seen, however, few politicians actually live up to their promises, especially when they’re seeking personal or political gain. The cancellation of B.C.’s grizzly hunt is one recent example. And now it seems no hunters are immune from political interference, regardless of jurisdiction.

One can look right across Western Canada today and find countless examples of governments circumventing their own consultative processes to make changes to hunting and fishing regulations. Consultation is great when it fits a government’s agenda, but it’s easily ignored when it doesn’t.

Hunters in the Yukon learned their permits for the Finlayson caribou herd were cancelled only hours before the hunt was to begin. While there’s little argument among Yukon resident hunters that the herd’s numbers have been on declining in recent years, the handling of the cancellation has them outraged. After all, a limited-entry draw for the hunt had already been conducted and the successful hunters notified. Most had already arranged time off from work and booked flights into caribou country, but they were given no notice that such drastic measures were even being considered.

The plight of the Finlayson herd has been under scrutiny for the past 11 years, so the last-minute closure due to conservation concerns seemed unnecessary in the view of the Yukon Fish and Game Association (YFGA). “We feel strongly that this rationale should have been publicly and proactively presented and that subsequently, the well-established regulation change process…should have been utilized in an open manner,” association president Charles Shewan wrote in a letter this past September to Premier Sandy Silver and Minister of Environment Pauline Frost.

Considering the Yukon’s resident and non-resident hunters only harvest five to 16 bulls a year from the herd, the YFGA is particularly concerned that the hunt remains open to First Nations hunters, who annually take 50 to 80 Finlayson caribou, including many cows. The association has repeatedly stated it wants to be part of the solution in the management of the Finlayson herd, but based on this unilateral closure, the group believes it may be totally shut out of future discussions, and that proper herd management will be sidelined altogether.

The Alberta Fish and Game Association (AFGA) was equally surprised this past August when Environment Minister Shannon Phillips announced a last-minute reduction in the cost of hunting licences for seniors. While not necessarily opposed to the action, the AFGA expressed concern that it, along with other stakeholders, was not consulted about the change.

“There is a process in place to deal with all hunting- and wildlife-related issues called the Alberta Game Policy Advisory Committee, made up of conservation groups such as the AFGA, that meets on a regular basis,” AFGA president Doug Butler said in a press release. “Definitely, the discounted licence was never brought before this group, thereby circumventing the government’s own process.” Despite constant reassurance from Phillips that such consultation is important to her ministry, it seems to have been ignored in this case.

Also not consulted was the Alberta Conservation Association, a group that derives the bulk of its funding from levies on the sale of hunting and fishing licences. This move will undoubtedly reduce its budget for future conservation projects.

THE RENEWED CALL FOR GUN CONTROL

Specific regional concerns aside, there are also struggles at the federal level. A prime example is the current public consultation about banning handguns and assault weapons. It’s a sham at best, as was the consultation on Bill C-71, but it allows Ottawa to trumpet its desire to hear from the people, despite totally ignoring the complete voice. It’s easy to ignore gun owners when they’re only a small percentage of the national voting population.

At least the Yukon is a unique situation in this regard, considering more than 13 per cent of its population are licenced hunters. That’s something the YFGA’s Shewan has stressed to both Premier Silver and Minister Frost. In most of Canada, however, hunters and gun owners represent very small numbers of voters. And unfortunately, if there’s to be meaningful consultation, it will only come if large blocks of voters demand it.